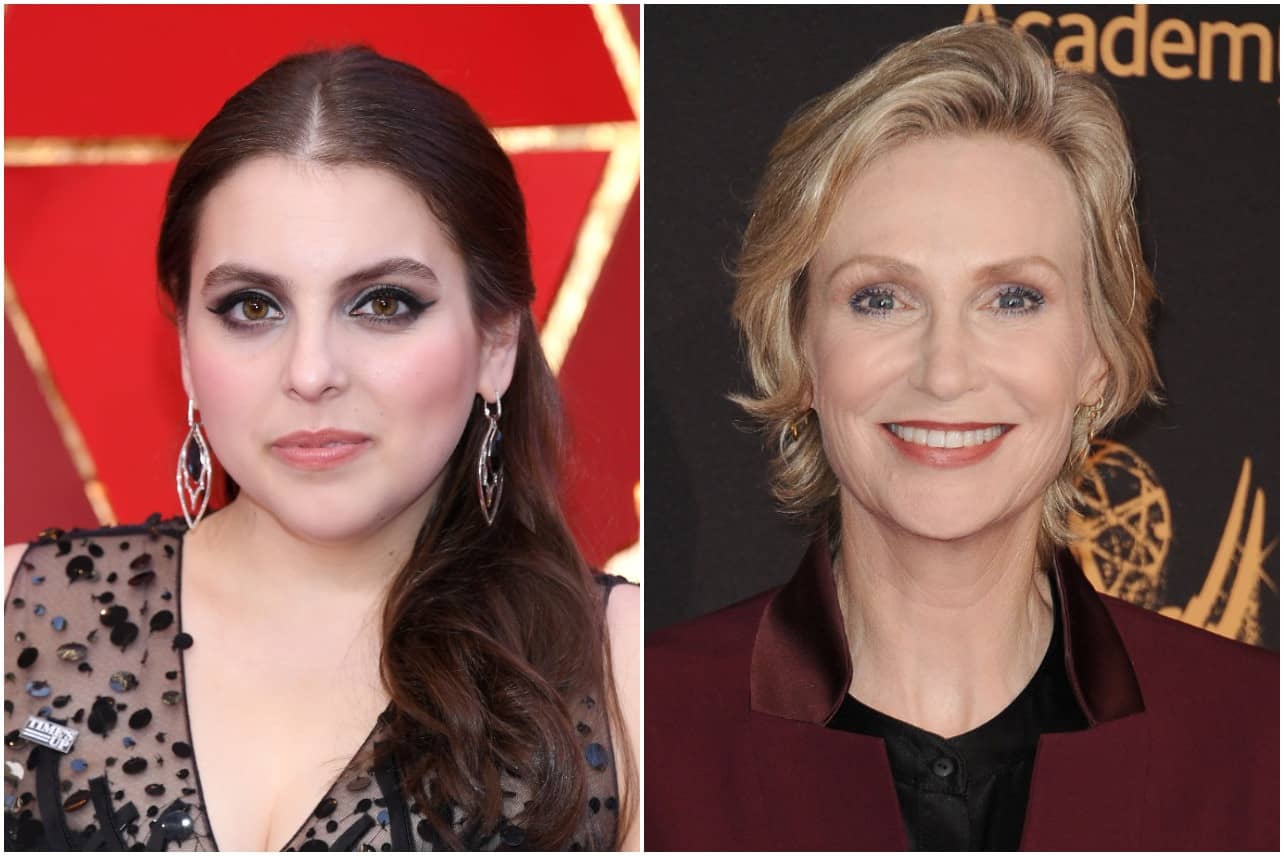 Apple TV+ today announced a series order for “Harriet the Spy,” the first animated adaptation of the iconic children’s novel that chronicles the coming-of-age adventures of the irrepressible Harriet M. Welsch. Hailing from The Jim Henson Company and Rehab Entertainment, “Harriet the Spy” will join Apple’s slate of award-winning series for kids and families from today’s most creative and trusted storytellers for kids.

Set in 1960s New York when the original book was published, the new series will be voiced by a star-studded cast including Golden Globe and SAG Award nominee Beanie Feldstein, who will star as Harriet, a fiercely independent, adventurous, curious 11-year-old girl. More than anything, Harriet wants to be a writer, and in order to be a good writer, you need to know everything, and in order to know everything, you have to be a spy! Emmy Award winner Jane Lynch will voice the role of Ole Golly, Harriet’s larger-than-life, no-nonsense nanny. Additional voice talent includes Lacey Chabert as Marion Hawthorne, the ringleader of a group of smug, popular girls at Harriet’s school.

Originally published in 1964, “Harriet the Spy” has remained an iconic and inspiring children’s novel and series of books for children. The new Apple Original series based on the book by Louise Fitzhugh will be written and executive produced by Will McRobb (co-creator of the award-winning and acclaimed “The Adventures of Pete & Pete”). Sidney Clifton (“Black Panther,” “Me, Eloise”) will be the producer. Lisa Henson and Halle Stanford will executive produce on behalf of The Jim Henson Company, and John W. Hyde and Terissa Kelton will executive produce for Rehab Entertainment. Wendy Moss-Klein and Nancy Steingard of 2 Friends Entertainment will also serve as executive producers. Titmouse Animation Studios will animate the series.

“Harriet the Spy” expands Apple’s partnership with The Jim Henson Company, which includes the premiere of the Apple Original “Fraggle Rock: Rock On!,” and the highly anticipated reboot of the beloved classic series “Fraggle Rock.” In addition to “Fraggle Rock,” Apple TV+ is home to a growing offering of original series from renowned franchises in kids and family programming, including Sesame Workshop and Peanuts, and upcoming newly imagined original series based on the stories and illustrations of Maurice Sendak.