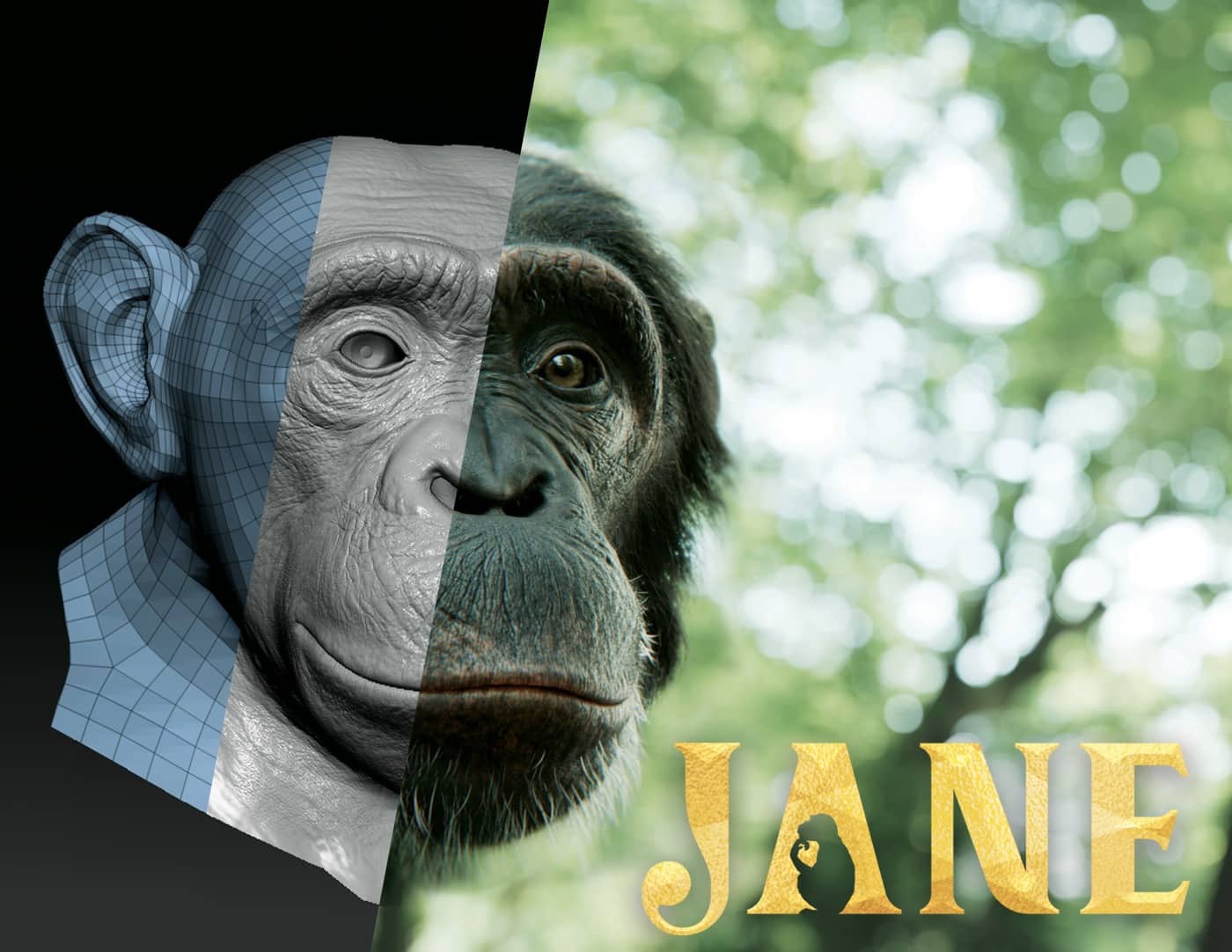 “Jane” follows Jane Garcia, a 10-year-old girl with an active imagination. Through pretend play, Jane and her trusty teammates work to protect an endangered animal in each mission-driven episode because, according to her idol: “Only if we understand, will we care. Only if we care, will we help. Only if we help, can they be saved.”

Home to original series from some of today’s most trusted franchises in kids and family programming, Apple TV+ is the destination to stream “Ghostwriter” and “Helpsters” from Sesame Workshop; new series from Peanuts and WildBrain including the soon-to-premiere “The Snoopy Show”;  “Doug Unplugs” from DreamWorks Animation; “Stillwater” from Gaumont and Scholastic; as well as upcoming series “Fraggle Rock” and “Harriet the Spy” from The Jim Henson Company; and a newly imagined original series based on the stories and illustrations of Maurice Sendak.

Apple TV+ offers premium, compelling drama and comedy series, feature films, groundbreaking documentaries, and kids and family entertainment, and is available to watch across all your favorite screens. After its launch on November 1, 2019, Apple TV+ became the first all-original streaming service to launch around the world, and has premiered more original hits and received more award recognitions faster than any other streaming service. Apple Originals have been honored with 225 awards nominations and 61 wins in just over a year, including Critics Choice Awards, Critics Choice Documentary Awards, Daytime and Primetime Emmy Awards, an NAACP Image Award, a Peabody Award and more.

Apple TV+ is available on the Apple TV app in over 100 countries and regions, on over 1 billion screens, including iPhone, iPad, Apple TV, iPod touch, Mac, select Samsung, LG, Sony and VIZIO smart TVs, Amazon Fire TV and Roku devices, PlayStation and Xbox consoles, and at tv.apple.com, for $4.99 per month with a seven-day free trial. For a limited time, customers who purchase a new iPhone, iPad, Apple TV, Mac or iPod touch can enjoy one year of Apple TV+ for free. This special offer is good for three months after the first activation of the eligible device.1