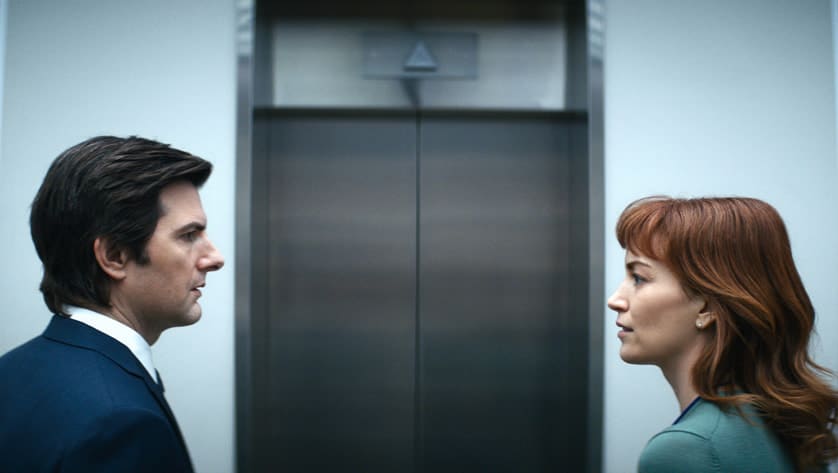 Apple TV+ today announced a second season pick-up for “Severance,” the critically acclaimed workplace thriller from creator and writer Dan Erickson and director and executive producer Ben Stiller. The news arrives ahead of the epic season one finale, which makes its highly anticipated episode this Friday, April 8, on Apple TV+.

“It’s really exciting to see the response from people who are loving the show — and the level of fan engagement,” said Stiller. “It has been a long road bringing ‘Severance’ to television. I first read Dan’s pilot over five years ago. It has always been a multi season story, and I’m really happy we get to continue it. I’m grateful to our partners at Apple TV+ who have been behind it the whole way. Praise Keir!”

“Thanks to creator Dan Erickson, the brilliant Ben Stiller, and an incomparable cast and crew, ‘Severance’ has imagined an existence that‘s equal parts riveting and enthralling as viewers around the globe can’t get enough of these rich characters,” said Matt Cherniss, head of programming for Apple TV+. “We’re excited to go deeper into this wholly unique world and unpack more layers of Lumon in season two.”

In “Severance,” Mark Scout (Adam Scott) leads a team at Lumon Industries, whose employees have undergone a severance procedure, which surgically divides their memories between their work and personal lives. This daring experiment in ‘work-life balance’ is called into question as Mark finds himself at the center of an unraveling mystery that will force him to confront the true nature of his work… and of himself.

This Friday’s highly anticipated finale episode, titled “The We We Are,” will see the team discover troubling revelations.

Apple TV+ is available on the Apple TV app in over 100 countries and regions, on over 1 billion screens, including iPhone, iPad, Apple TV, Mac, popular smart TVs from Samsung, LG, Sony, VIZIO, TCL and others, Roku and Amazon Fire TV devices, Chromecast with Google TV, PlayStation and Xbox gaming consoles, and at tv.apple.com, for $4.99 per month with a seven-day free trial. For a limited time, customers who purchase and activate a new iPhone, iPad, Apple TV, Mac or iPod touch can enjoy three months of Apple TV+ for free.*