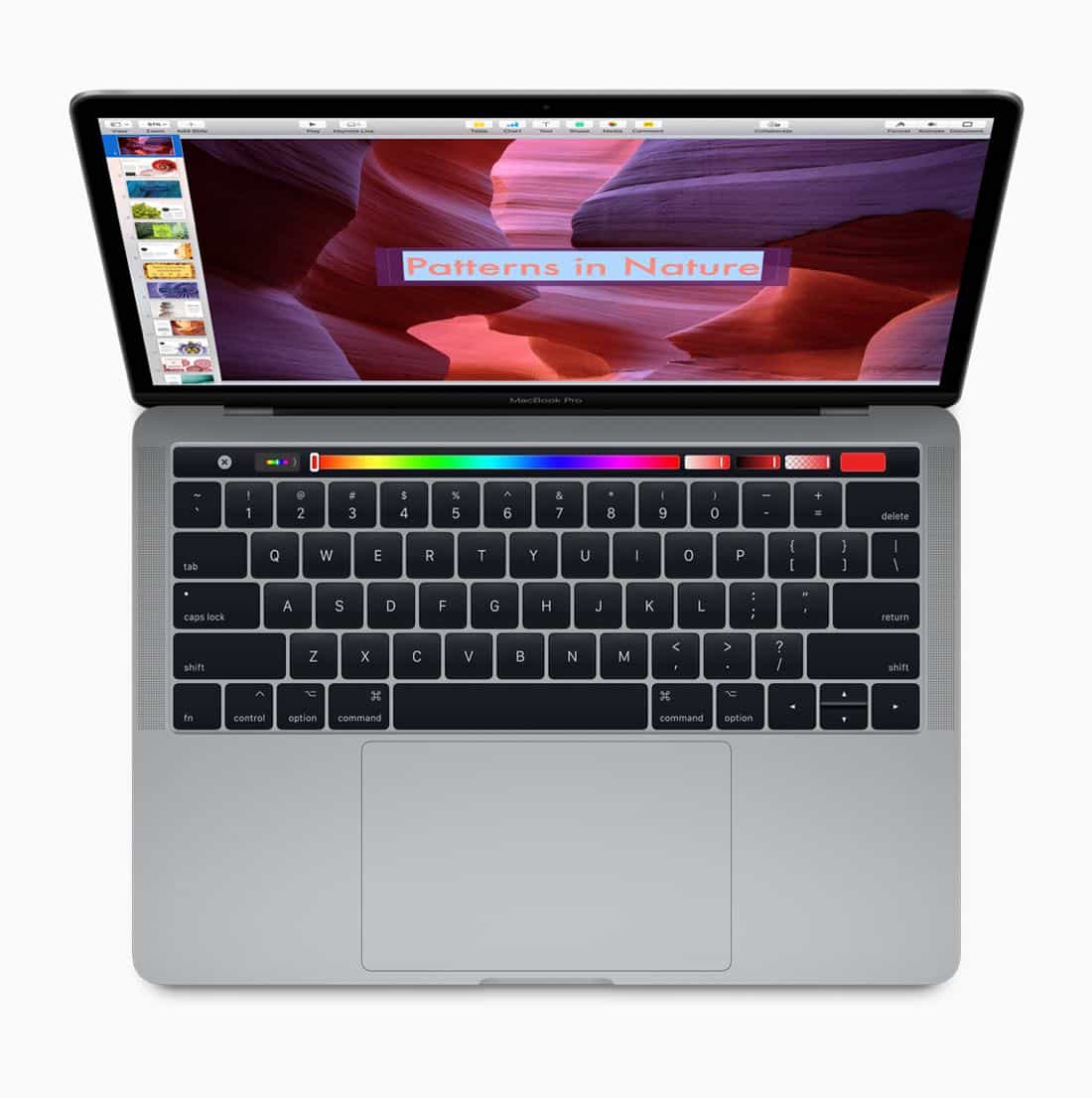 Apple announced financial results for its fiscal 2018 second quarter ended March 31, 2018. The Company posted quarterly revenue of $61.1 billion, an increase of 16 percent from the year-ago quarter, and quarterly earnings per diluted share of $2.73, up 30 percent. International sales accounted for 65 percent of the quarter’s revenue.

“We’re thrilled to report our best March quarter ever, with strong revenue growth in iPhone, Services and Wearables,” said Tim Cook, Apple’s CEO. “Customers chose iPhone X more than any other iPhone each week in the March quarter, just as they did following its launch in the December quarter. We also grew revenue in all of our geographic segments, with over 20% growth in Greater China and Japan.”

“Our business performed extremely well during the March quarter, as we grew earnings per share by 30 percent and generated over $15 billion in operating cash flow,” said Luca Maestri, Apple’s CFO. “With the greater flexibility we now have from access to our global cash, we can more efficiently invest in our US operations and work toward a more optimal capital structure. Given our confidence in Apple’s future, we are very happy to announce that our Board has approved a new $100 billion share repurchase authorization and a 16 percent increase in our quarterly dividend.”

The Company will complete the execution of the previous $210 billion share repurchase authorization during the third fiscal quarter.

Reflecting the approved increase, the Board has declared a cash dividend of $0.73 per share of Apple’s common stock payable on May 17, 2018 to shareholders of record as of the close of business on May 14, 2018.

From the inception of its capital return program in August 2012 through March 2018, Apple has returned $275 billion to shareholders, including $200 billion in share repurchases. The management team and the Board will continue to review each element of the capital return program regularly and plan to provide an update on the program on an annual basis.

Apple is providing the following guidance for its fiscal 2018 third quarter:

Apple will provide live streaming of its Q2 2018 financial results conference call beginning at 2:00 p.m. PDT on May 1, 2018 at www.apple.com/investor/earnings-call/. This webcast will also be available for replay for approximately two weeks thereafter.