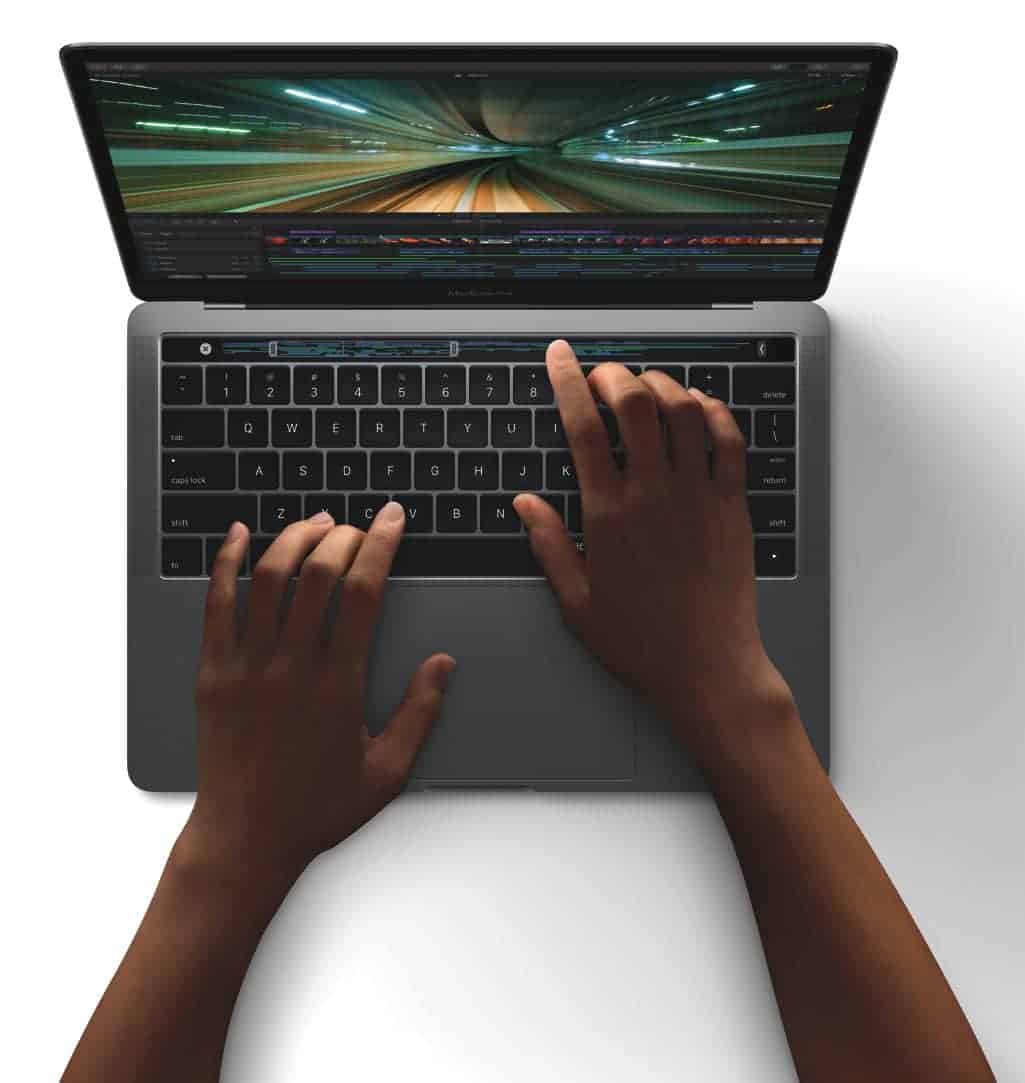 With the new Magnetic Timeline in Final Cut Pro X, users can understand their film at a glance with customizable arrangement and color coding of audio clips based on type or “role” — such as dialogue, music and effects. It’s simple to create and assign roles, and give each one a unique color. And in a first for pro video software, users can simply drag to instantly rearrange the vertical layout of their timeline or highlight specific audio roles while editing.

Integration with the Touch Bar on the new MacBook Pro boosts creativity and productivity by dynamically adapting to each task and presenting intuitive controls exactly when and where users need them. While using Final Cut Pro X the Touch Bar lets users instantly switch between editing tools, adjust audio levels and tap into useful commands for trimming and playback. It will even display a color-coded, interactive overview of the entire timeline so users can navigate their project with the touch of a finger.