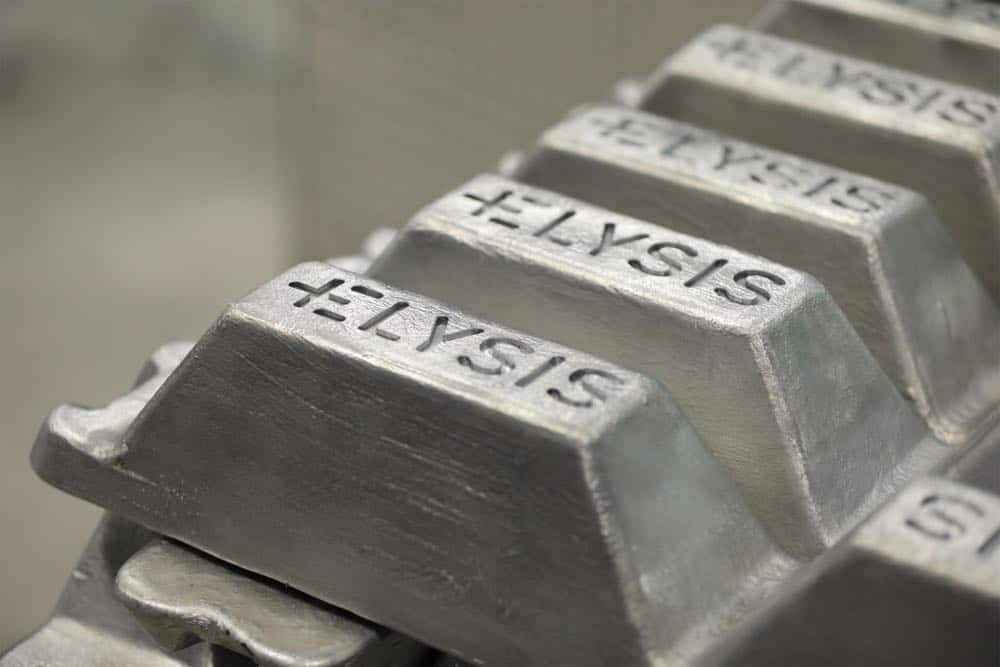 Aluminum is a key material in many of Apple’s most popular products, and for more than 130 years, it’s been produced the same way. But that’s about to change.

Aluminum giants Alcoa Corporation and Rio Tinto Aluminum today announced a joint venture to commercialize patented technology that eliminates direct greenhouse gas emissions from the traditional smelting process, a key step in aluminum production. This is a revolutionary advancement in the manufacturing of one of the world’s most widely used metals.

As part of Apple’s commitment to reducing the environmental impact of its products through innovation, the company helped accelerate the development of this technology. And Apple has partnered with both aluminum companies, and the Governments of Canada and Quebec, to collectively invest a combined $144 million to future research and development.

“Apple is committed to advancing technologies that are good for the planet and help protect it for generations to come,” said Tim Cook, Apple’s CEO. “We are proud to be part of this ambitious new project, and look forward to one day being able to use aluminum produced without direct greenhouse gas emissions in the manufacturing of our products.”

Apple’s involvement started in 2015, when three of its engineers went in search of a cleaner, better way of mass producing aluminum.

After meeting with the biggest aluminum companies, independent labs and startups around the world, Apple engineers Brian Lynch, Jim Yurko and Katie Sassaman found their answer at Alcoa Corporation. 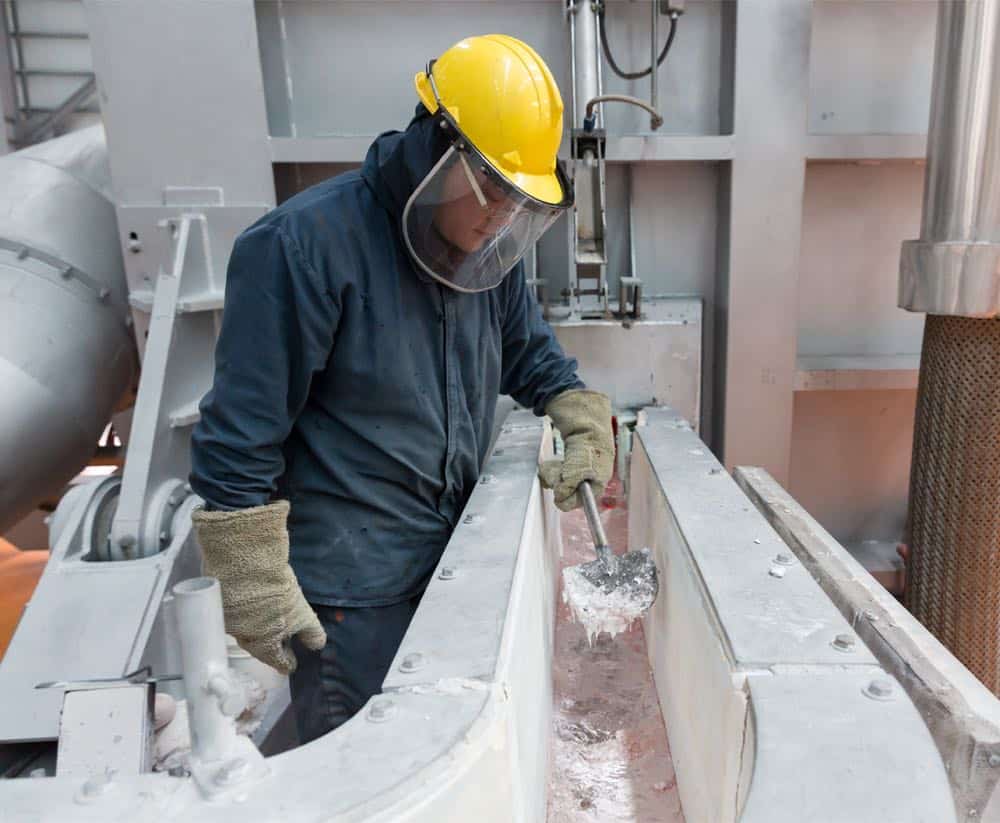 Aluminum has been mass produced the same way since 1886, when it was pioneered by Alcoa’s founder, Charles Hall. The process involves applying a strong electrical current to alumina, which removes oxygen. Both Hall’s original experiments and today’s largest smelters use a carbon material that burns during the process, producing greenhouse gases.

Lynch, Yurko and Sassaman learned that Alcoa had designed a completely new process that replaces that carbon with an advanced conductive material, and instead of carbon dioxide, it releases oxygen. The potential environmental impact was huge, and to help realize it quickly, Alcoa needed a partner.

That’s when David Tom, Maziar Brumand and Sean Camacho in Apple business development brought Rio Tinto to the table. Rio Tinto had a robust worldwide presence as well as deep experience in smelting technology development and international sales and commercialization.

Together, the two aluminum companies formed a joint venture called Elysis, which will work to develop this technology further for larger scale production and commercialization, with a package planned for sale beginning in 2024. Apple will continue to provide technical support as well. The patent-pending technology is already in use at the Alcoa Technical Center, outside Pittsburgh, and this project will invest more than $30 million in the United States.

If fully developed and implemented, this new method has the potential to eliminate direct greenhouse gas emissions from the smelting process around the world, strengthening the closely integrated Canada-United States aluminum and manufacturing industries.

Today’s news follows Apple’s announcement last month that all of its facilities are now powered with 100 percent clean energy and 23 of its suppliers have committed to do the same. Additionally, as part of the company’s goal to eventually make all of its products from recycled or renewable materials, it debuted Daisy, a robot that can more efficiently disassemble iPhones to recover valuable parts for future high tech recycling.