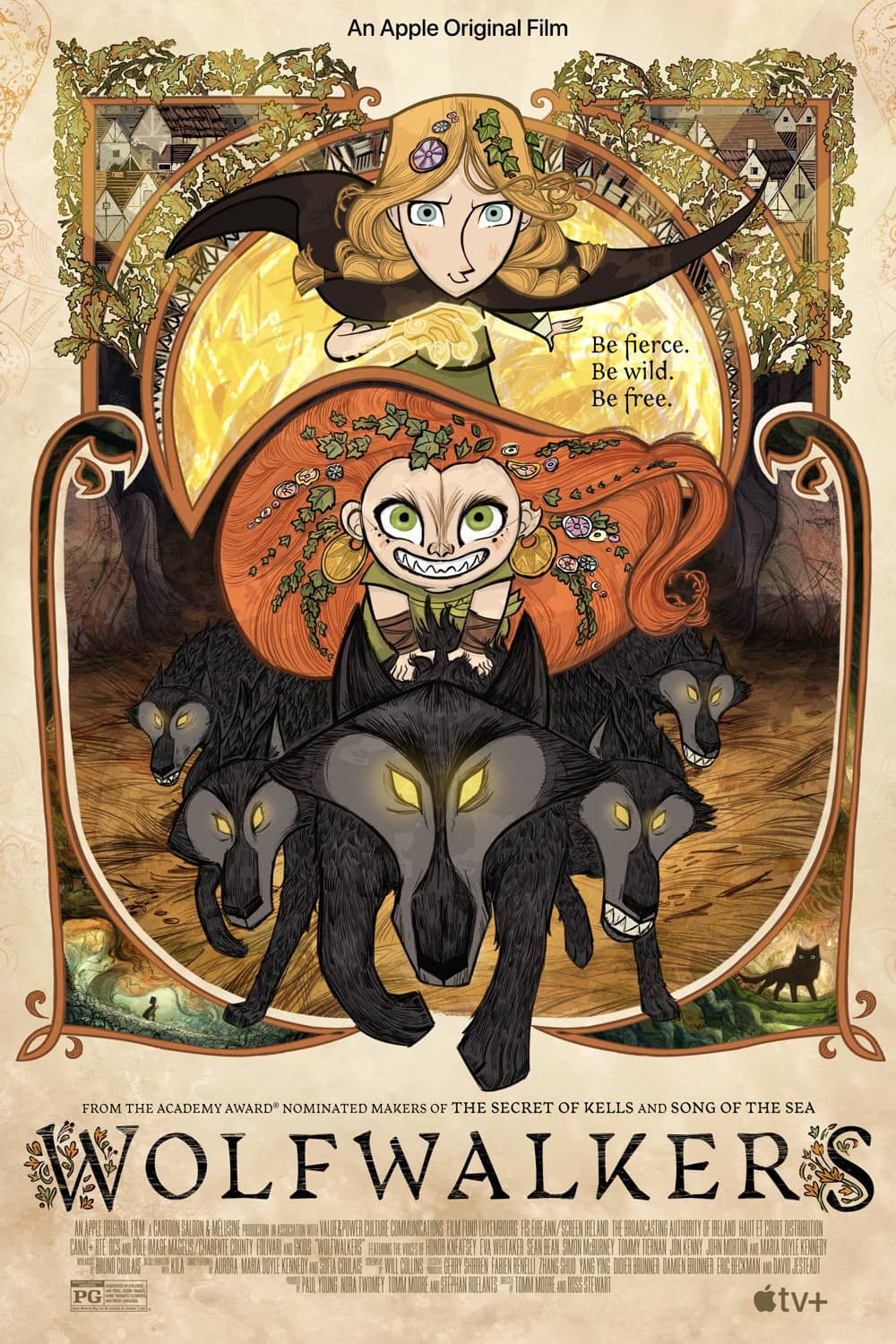 An Apple Original Film, “Wolfwalkers” is the latest from two-time Academy Award-nominated director Tomm Moore (“Song of the Sea,” “The Secret of Kells”) and director Ross Stewart (“The Secret of Kells”), and co-produced by the award-winning animation studios Cartoon Saloon (Oscar and Golden Globe nominee, “The Breadwinner”) and Melusine Productions (Oscar nominee, “Ernest & Celestine”). “Wolfwalkers” makes its North American world premiere at the Toronto International Film Festival this year and will stream around the world on Apple TV+ following its theatrical run.

In a time of superstition and magic, a young apprentice hunter, Robyn Goodfellowe, journeys to Ireland with her father to wipe out the last wolf pack. While exploring the forbidden lands outside the city walls, Robyn befriends a free-spirited girl, Mebh, a member of a mysterious tribe rumored to have the ability to transform into wolves by night. As they search for Mebh’s missing mother, Robyn uncovers a secret that draws her further into the enchanted world of the “Wolfwalkers” and risks turning into the very thing her father is tasked to destroy.

Screenplay by: Will Collins 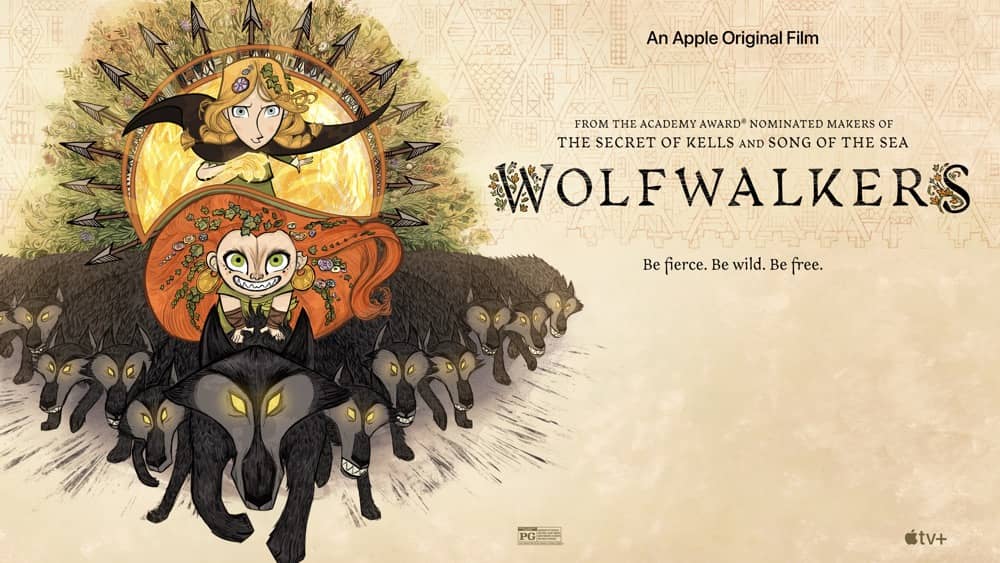