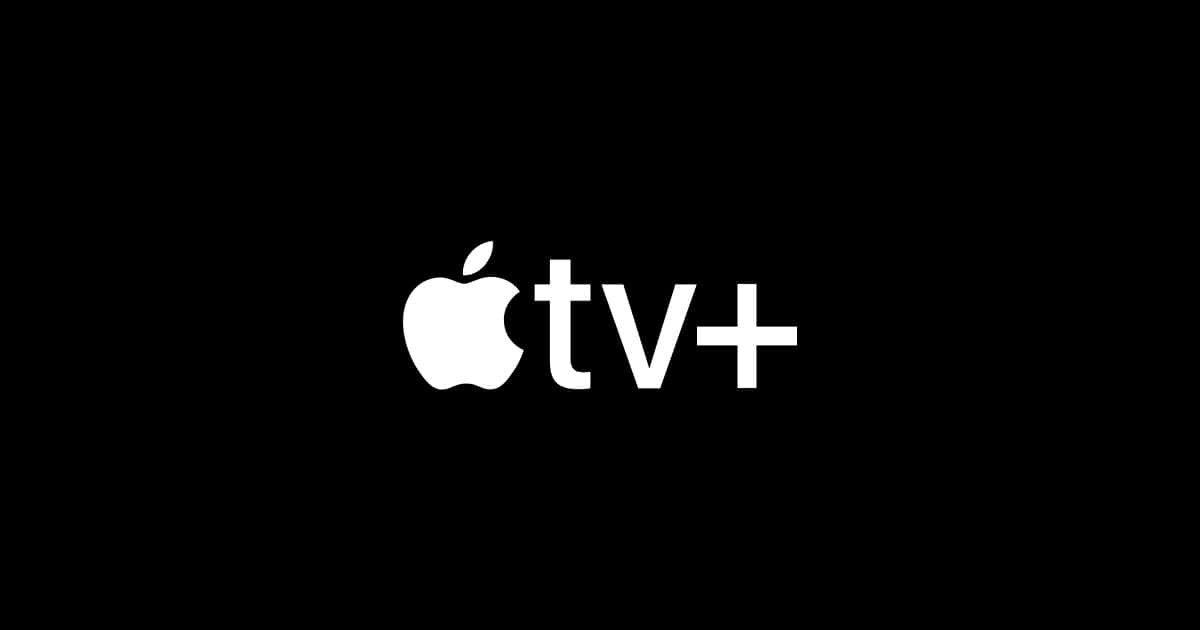 Apple TV+ today announced a series order for “Now and Then,” a new drama series that will be shot in Spanish and English from Bambú Producciones and creators Ramón Campos, Teresa Fernández-Valdés and Gema R. Neira, the same team behind “Velvet,” “Cable Girls” and “Grand Hotel.” Gideon Raff (“The Spy,” “Homeland”) will executive produce and direct the first two episodes.

Set in Miami with an all-Hispanic cast, “Now and Then” is a multi-layered thriller that explores the differences between youthful aspirations and the reality of adulthood, when the lives of a group of college best friends are forever changed after a celebratory weekend ends up with one of them dead. Now, 20 years later, the remaining five are reluctantly reunited by a threat that puts their seemingly perfect worlds at risk.

Campos and Fernández-Valdés will serve as showrunners, and the series will be written by Neira and Campos with their team. Bambú Producciones will produce the series for Apple TV+.