More than 70 new emoji will be coming soon to iPhone, iPad, Apple Watch and Mac, including new characters with red hair, gray hair and curly hair, a new emoji for bald people, more emotive smiley faces and additional emoji representing animals, sports and food. The new emoji are available in today’s developer and public beta previews of iOS 12.1, and will be available in upcoming software updates for iOS, macOS and watchOS.

Emoji are used by people all over the world to communicate. iOS 12.1 brings even more characters to the keyboard that better represent global users, including new emoji for moon cake, red gift envelope and nazar amulet.

Sports fans will celebrate the addition of new emoji for softball, frisbee and lacrosse, while outdoor adventurers will enjoy new characters for luggage, compass and a hiking boot to accompany the existing climbing emoji.

Thousands of emoji are currently available on iOS, watchOS and macOS, including emotive smiley faces, gender-neutral characters, various clothing options, food types, animals, mythical creatures and more. New emoji characters are created based on the approved characters in Unicode 11.0. Apple is working with the Unicode Consortium to add more disability-themed emoji to the keyboard for Unicode 12.0, slated for release in 2019. 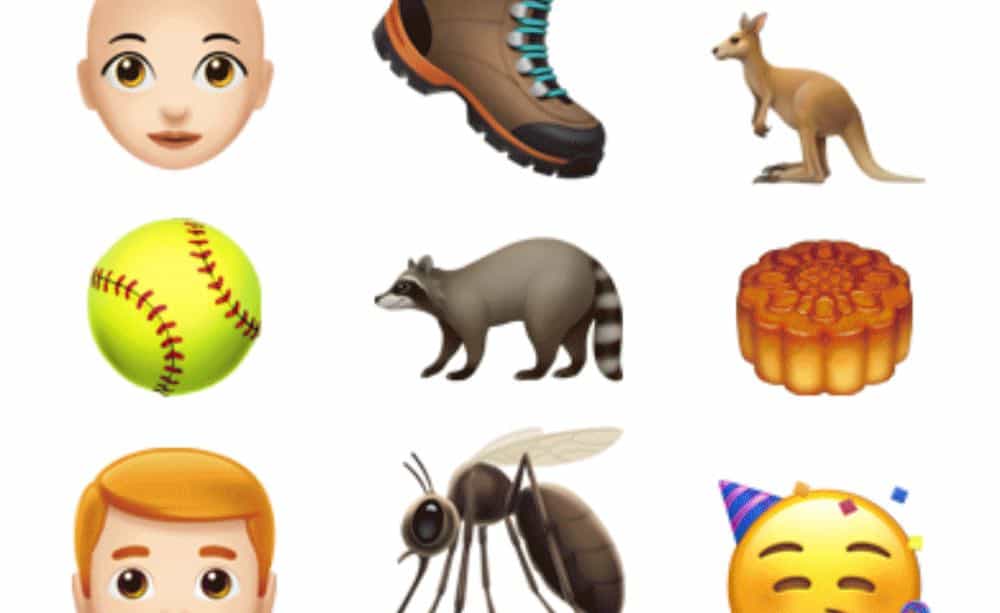 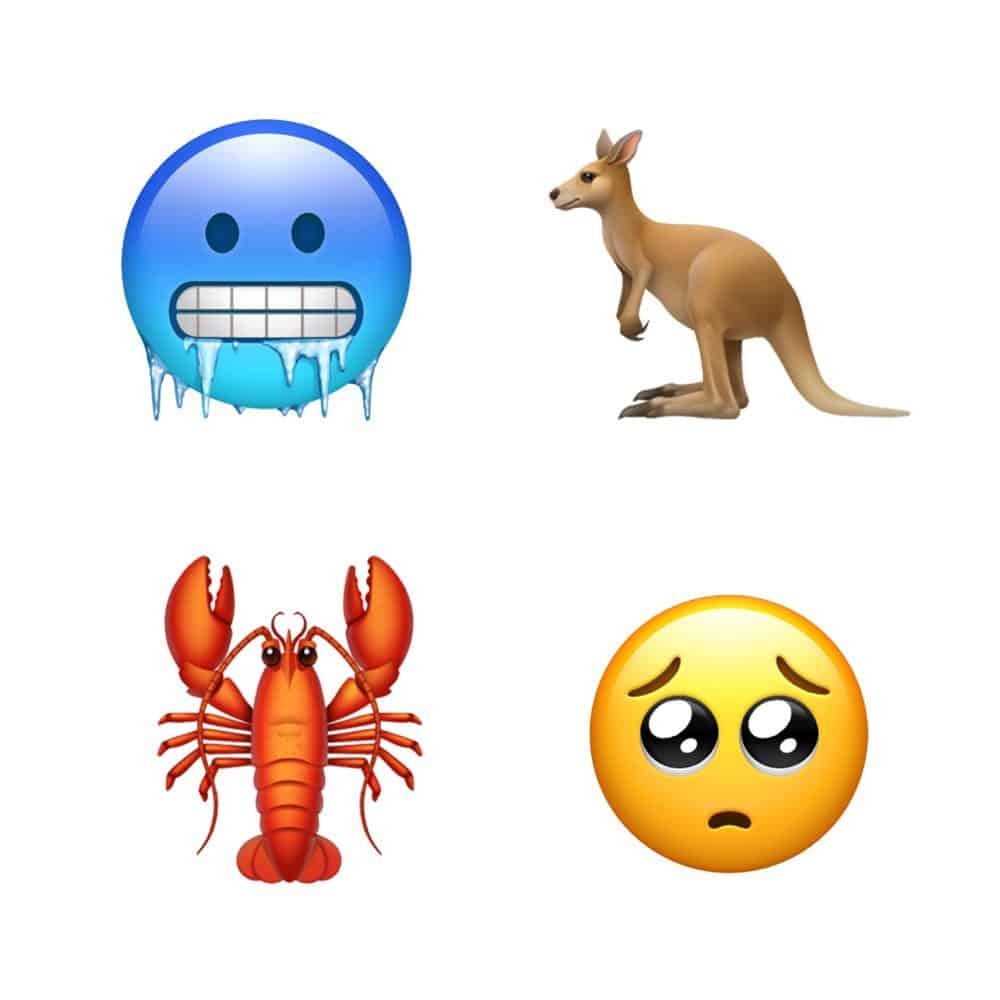 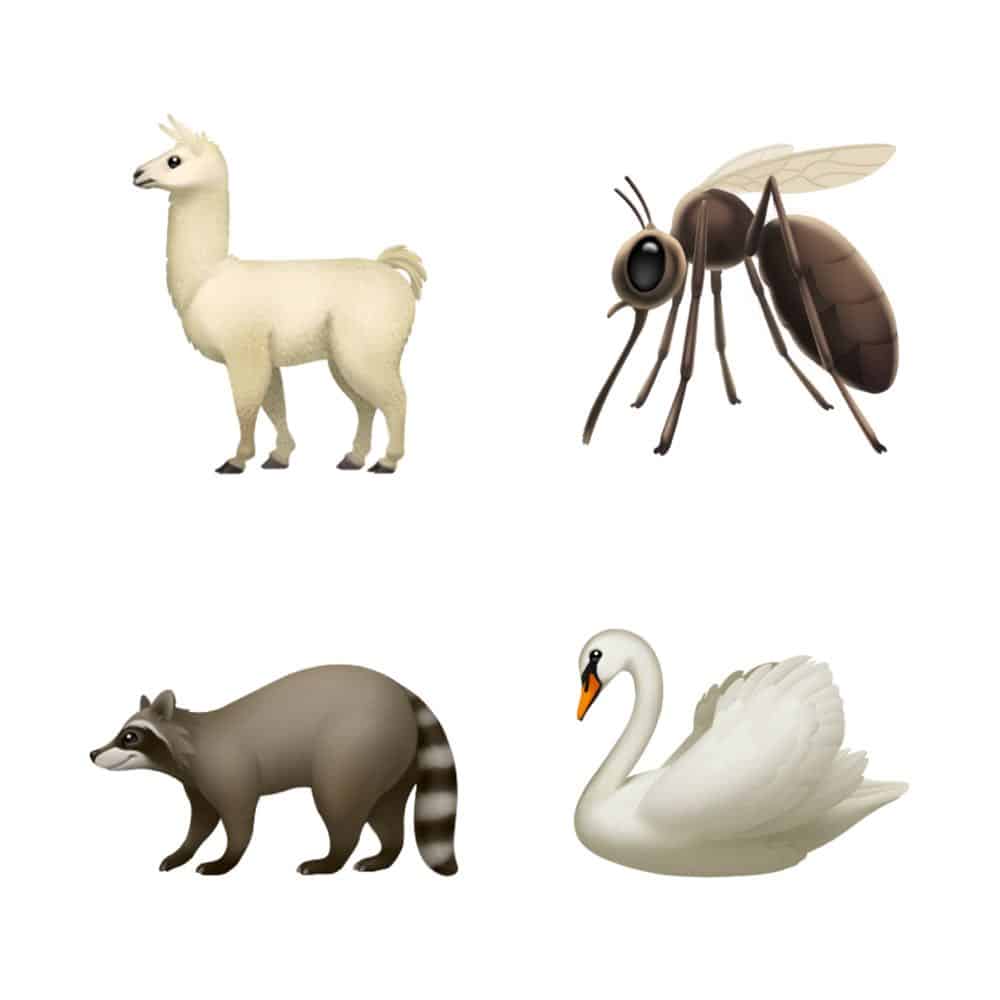 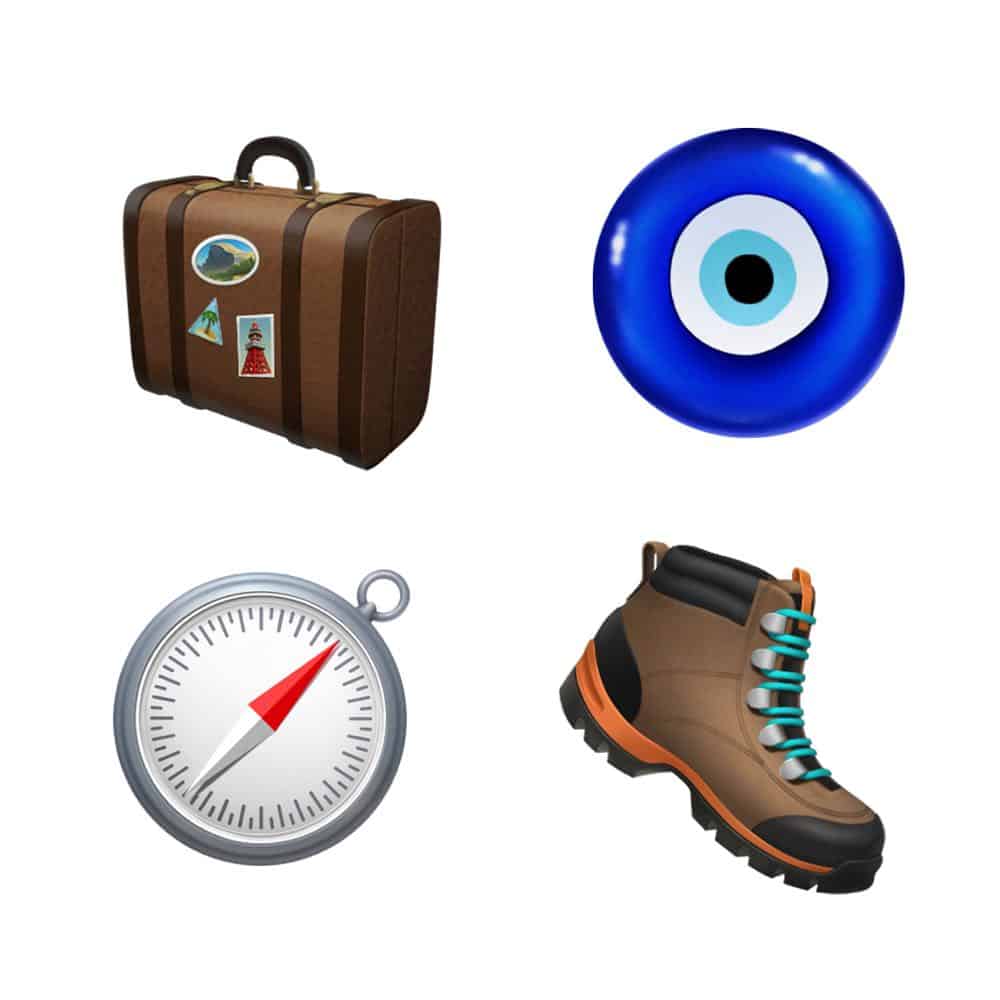 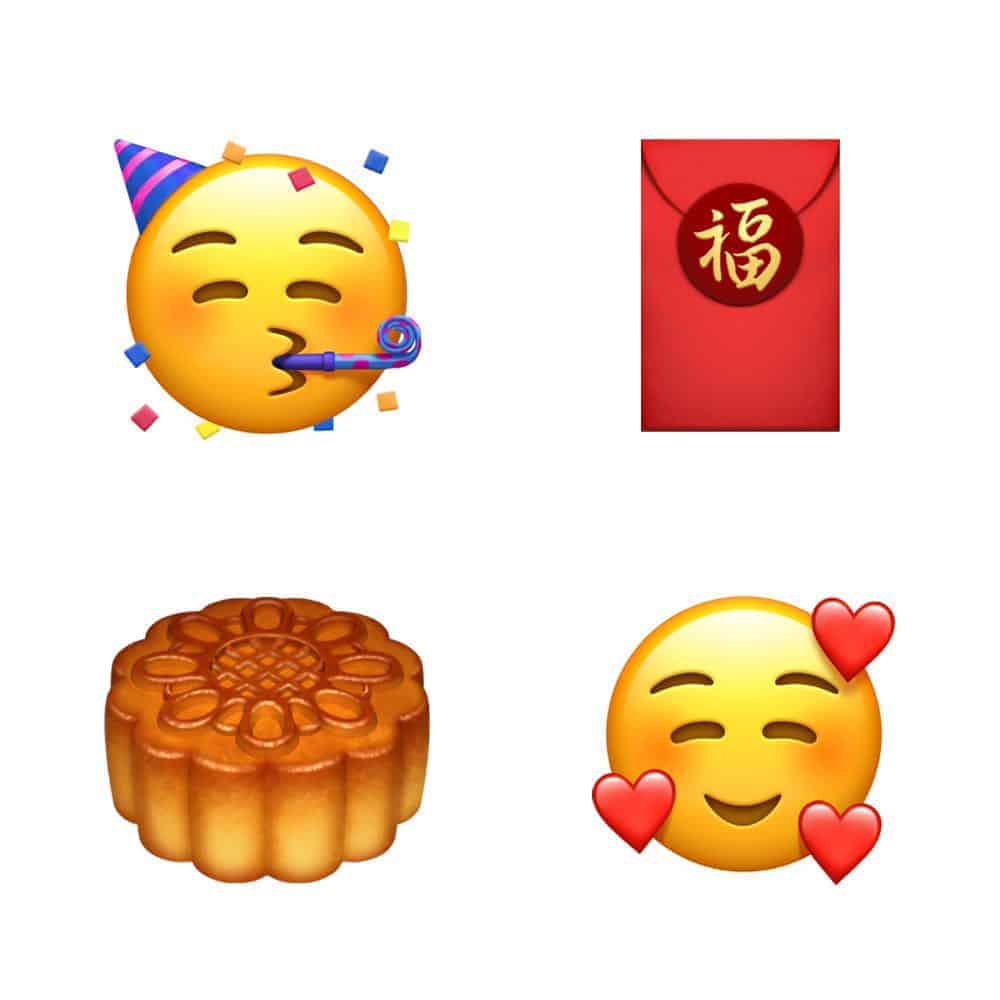 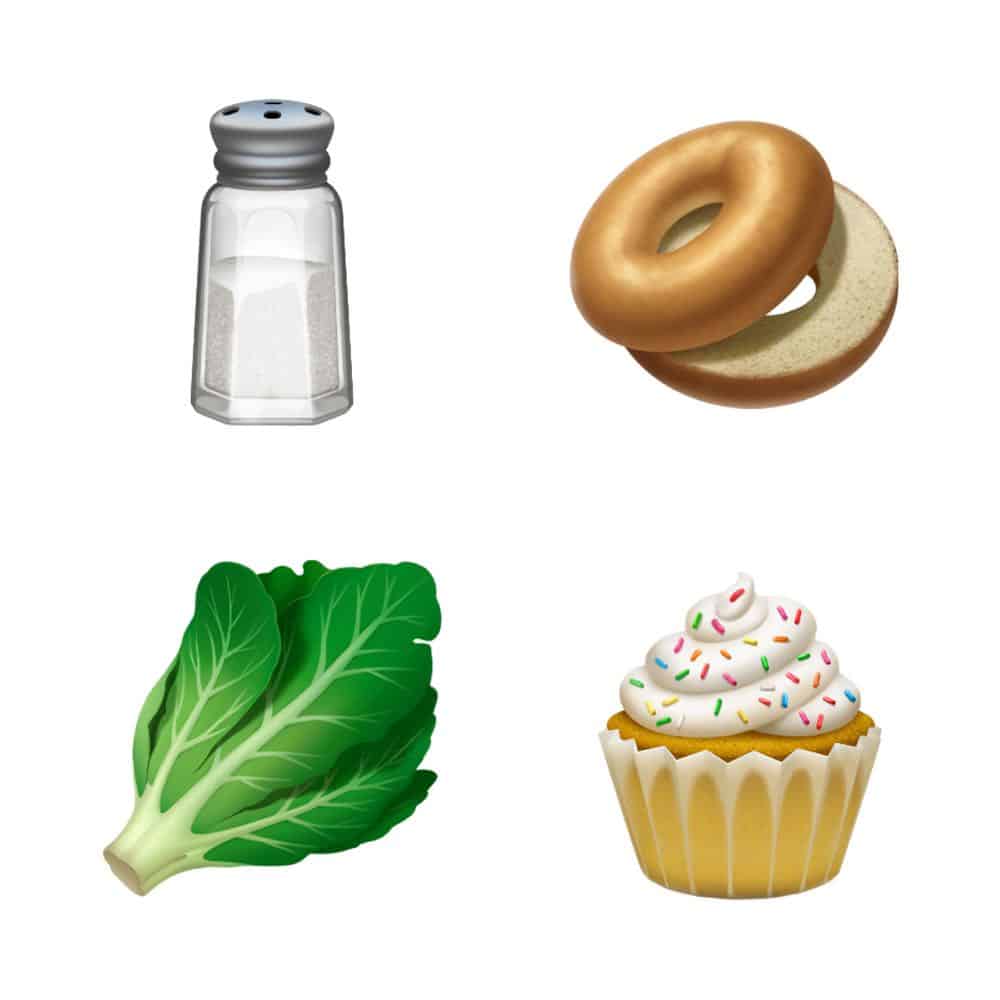 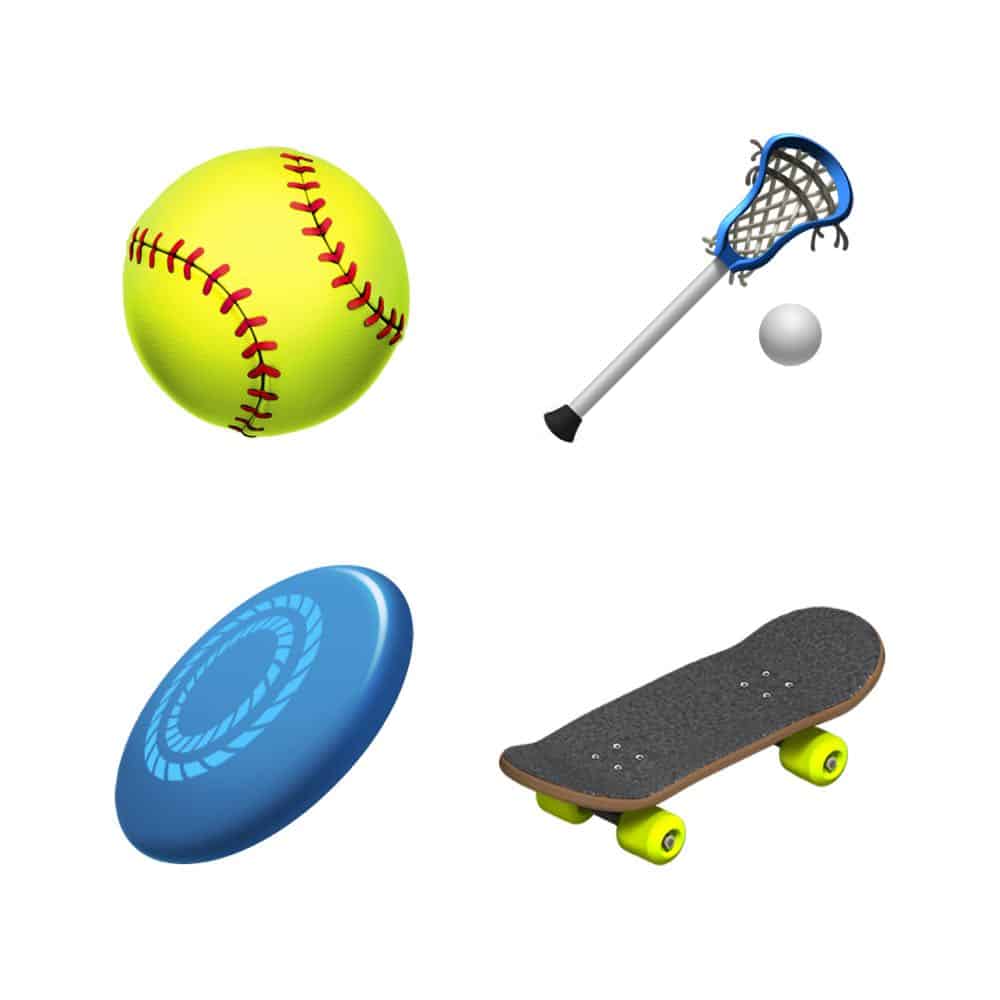 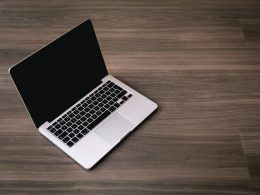 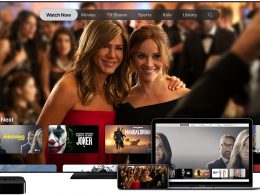 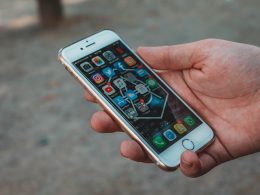 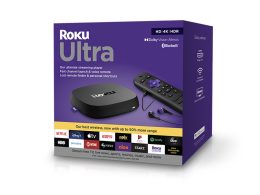