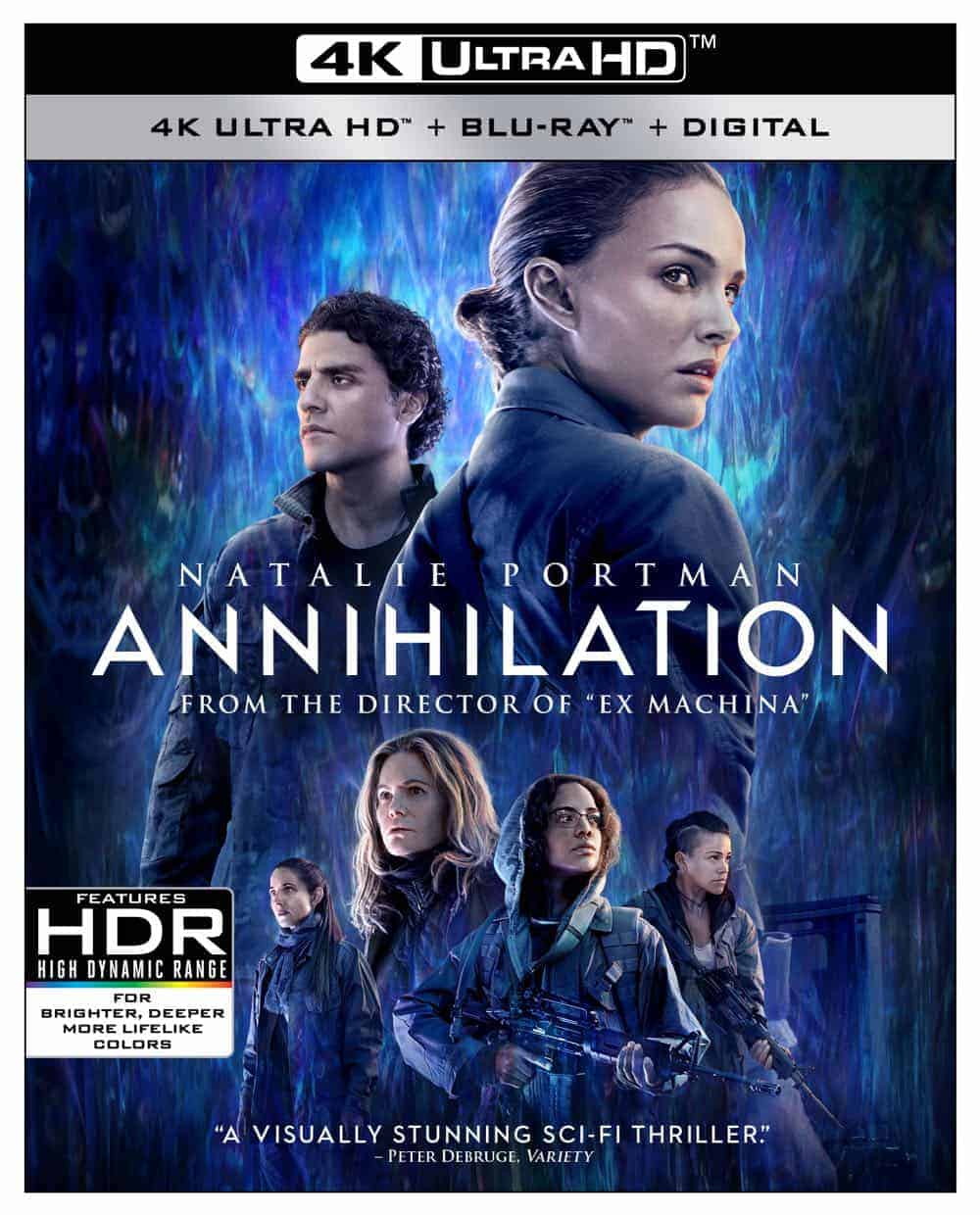 4K UHD release will only be available at Best Buy