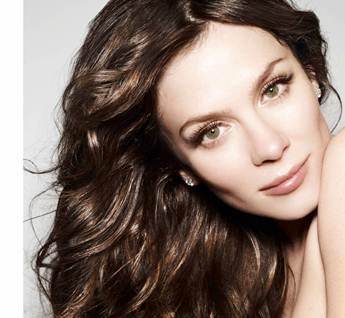 Golden Globe®-nominated actress Anna Friel (Pushing Daisies) has been cast as Kayla Duffy, the younger sister of Cardinal Thomas Duffy in THE VATICAN, a provocative contemporary genre thriller about spirituality, power and politics – set against the modern-day political machinations within the Catholic church. Unlike her brother (portrayed by Emmy® Award winner Kyle Chandler – Friday Night Lights, Argo, Zero Dark Thirty), Kayla is a sexually active, hard-partying New Yorker.  She is darkly witty and openly rebellious against all norms and institutions, including the church.  While Kayla and Cardinal Duffy are close, honest and loving siblings, she is always a complication,  and at times a liability for a man of the cloth who is one of the public leaders of the Catholic Church. THE VATICAN will begin production in 2013 and is being produced by Sony Pictures Television in association with SHOWTIME for series consideration.

THE VATICAN will explore the relationships and rivalries as well as the mysteries and miracles behind one of the world’s most hidden institutions. Two–time Oscar nominee (Quiz Show, Donnie Brasco) and three-time Emmy nominee (House M.D.) Paul Attanasio wrote the hour-long script.  Master of modern day cinema and triple Oscar nominee and Golden Globe-winner Sir Ridley Scott (Gladiator, Prometheus) will direct the pilot – marking his first ever for television. Attanasio, Scott, and David Zucker (The Good Wife) will serve as executive producers.