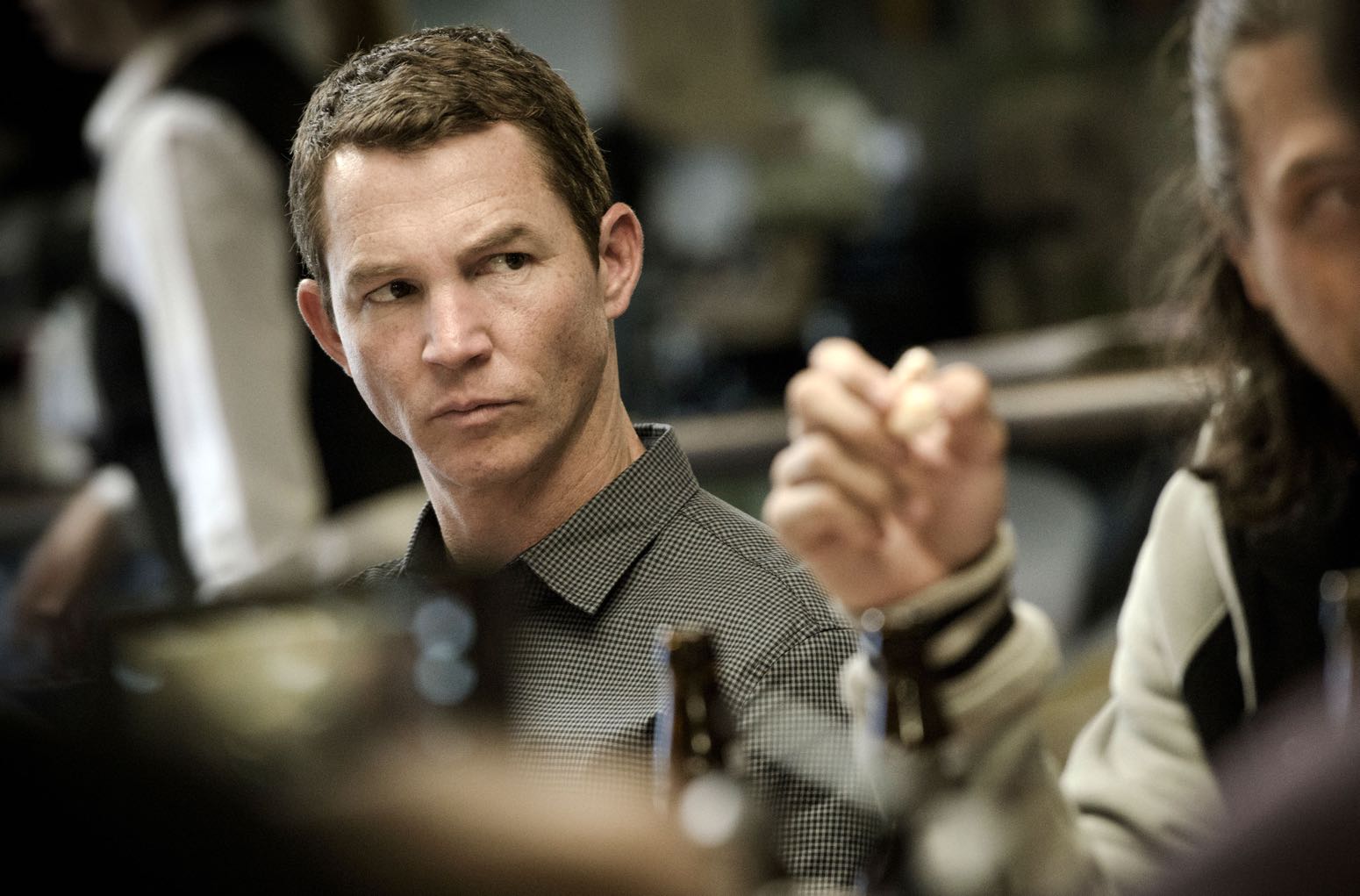 In the final season of TNT’s adrenaline-fueled family crime drama, the Cody boys discover that they can’t outrun their past. With their empire expanding, a cold case investigation sets off a series of events that puts the entire family in jeopardy. Revenge, betrayal, and a reckoning with long forgotten violence leads to an explosive conclusion six seasons in the making.

“Animal Kingdom” is produced by John Wells Productions in association with Warner Bros. Television. Emmy® winner John Wells, Daniele Nathanson, Erin Jontow, Nick Copus and Bradley Paul serve as executive producers on the series. “Animal Kingdom” was developed for television by Jonathan Lisco and inspired by the award-winning Australian feature film written & directed by David Michôd and produced by Liz Watts, who also serve as executive producers on the series.

About TNT
TNT, a WarnerMedia brand, is watched by more people than any other cable network and known for big, lean-forward television that gives viewers the best seat in the house for electrifying stories, dynamic characters and thrilling events. TNT is home to some of television’s most popular original series including “Snowpiercer,” “Animal Kingdom,” and big-ticket movies. TNT’s programming also features premium unscripted including the docuseries “Rich & Shameless,” “Rhodes to the Top,” and “Shaq Life.” TNT also presents primetime specials and sports coverage, including Inside the NBA, the NHL, NBA and NCAA Division I Men’s Basketball Championships and the professional wrestling league All Elite Wrestling (AEW), which has exploded onto the scene with “AEW: Rampage” and the AEW specials “Battle of the Belts”. Website: www.tntdrama.com