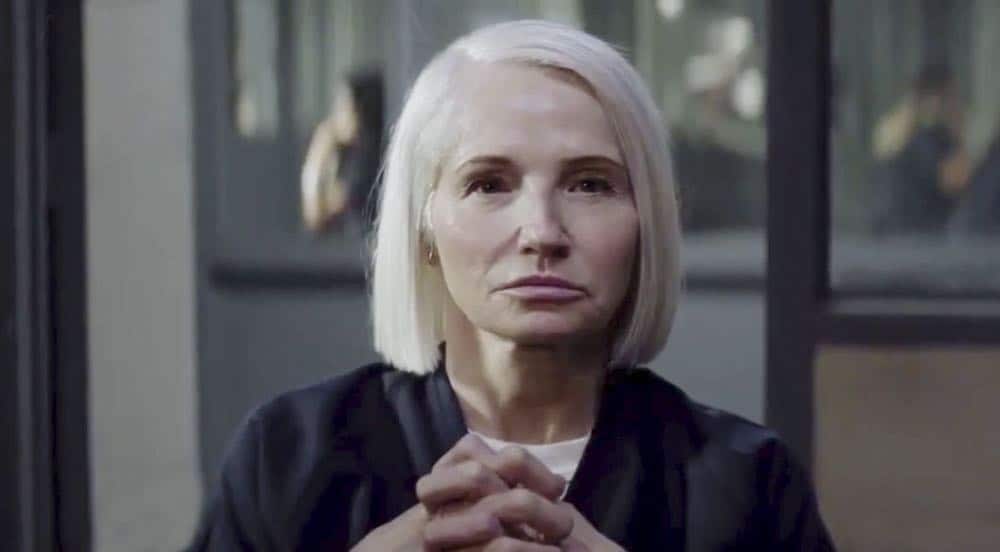 Animal Kingdom Episode 301: “The Killing” – Tuesday, May 29, at 9 p.m. (ET/PT) Baz (Scott Speedman) fights for his life as the Cody boys figure out what their next move is in the aftermath of the shooting. Smurf (Ellen Barkin) gets some surprising news in jail and fields an offer from Pearce (Gil Birmingham). ANIMAL KINGDOM Season 3 Episode 1 Photos The Killing. 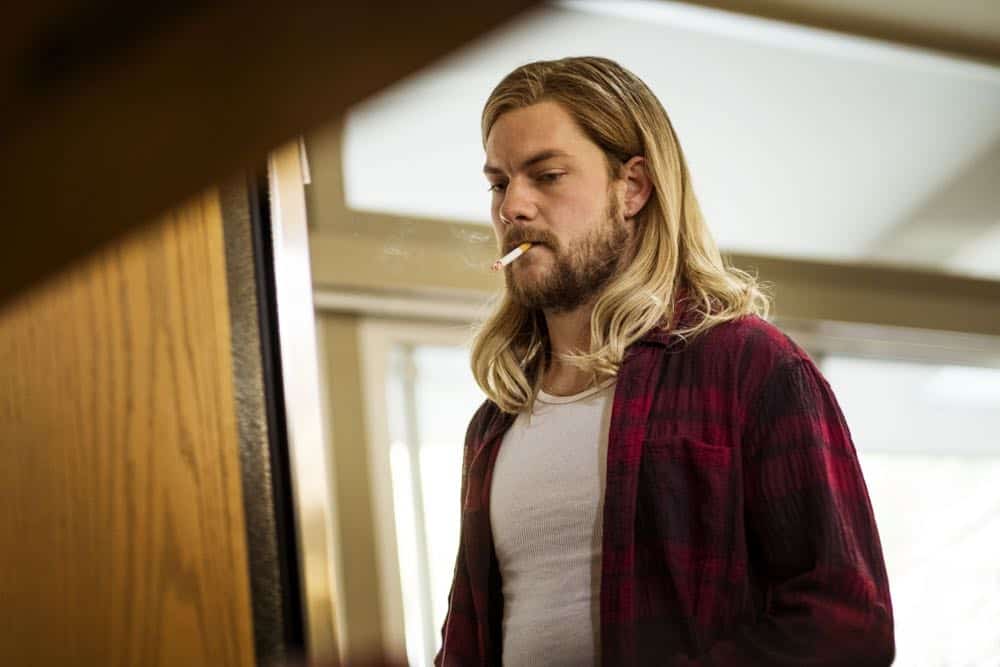 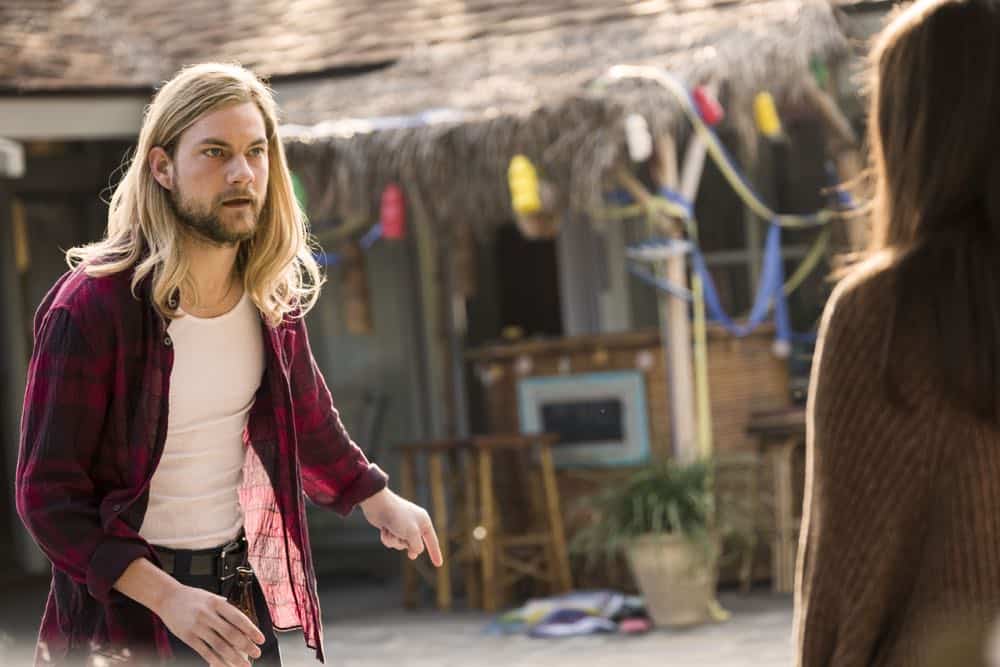 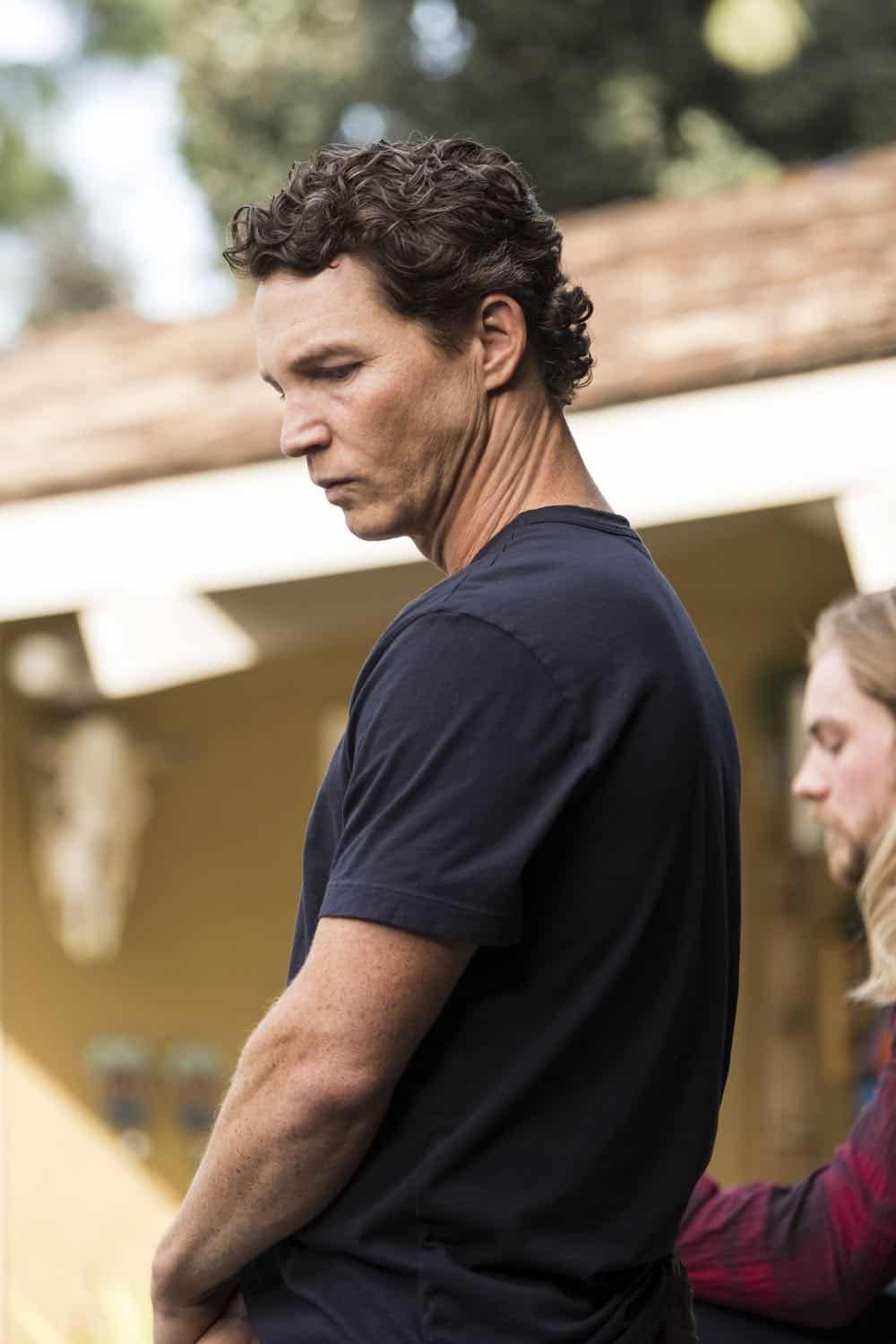 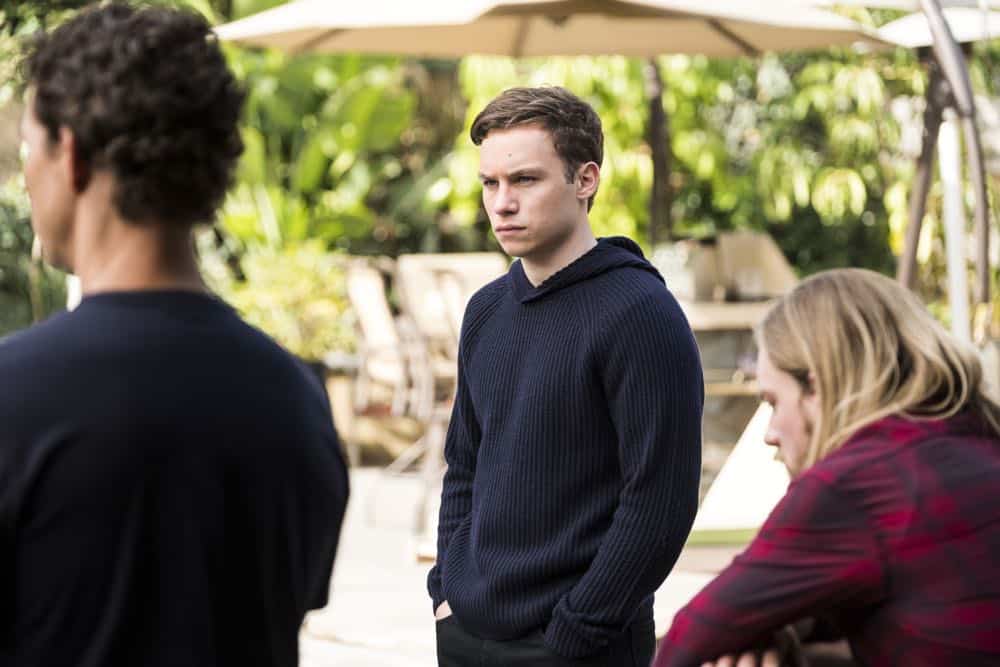 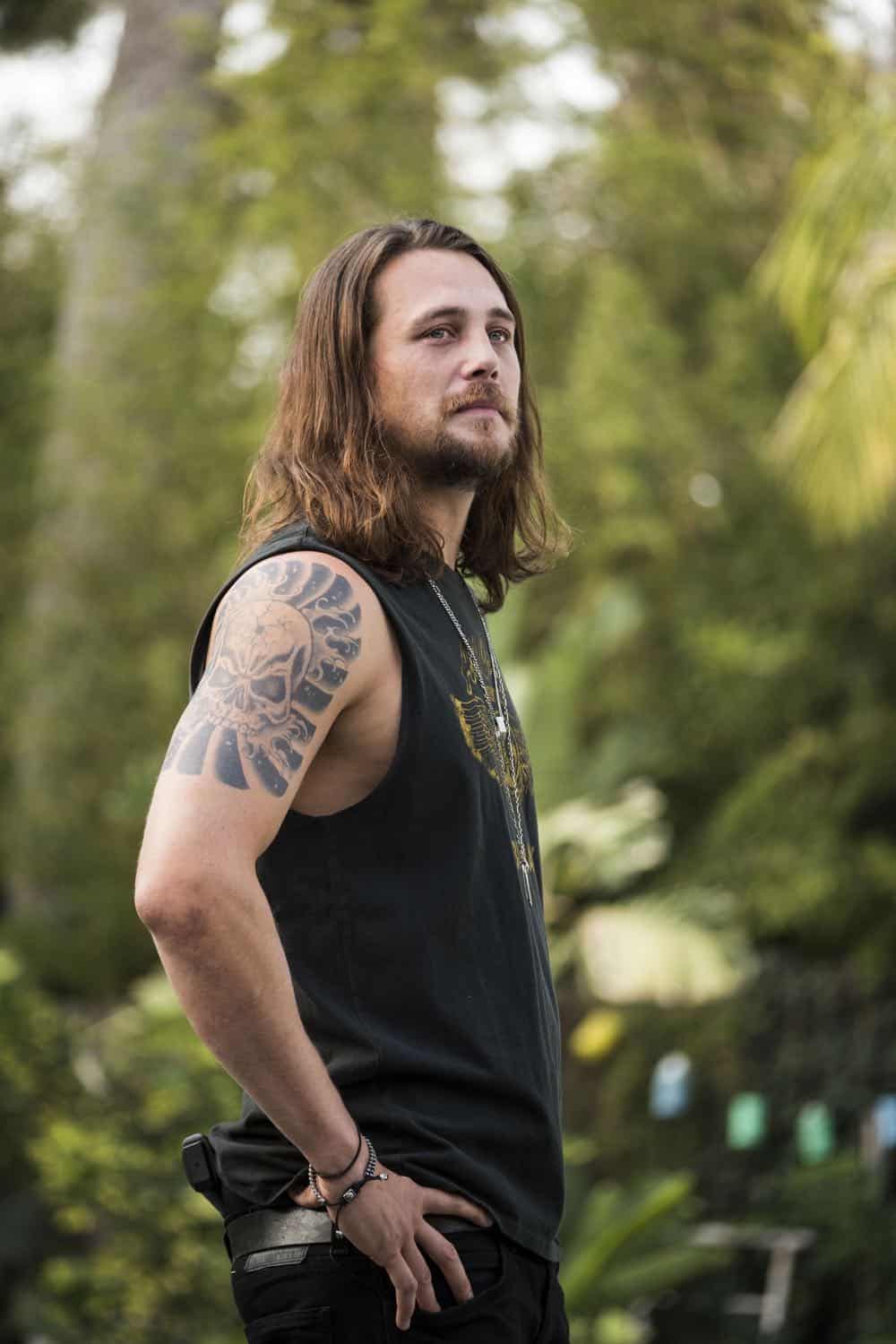 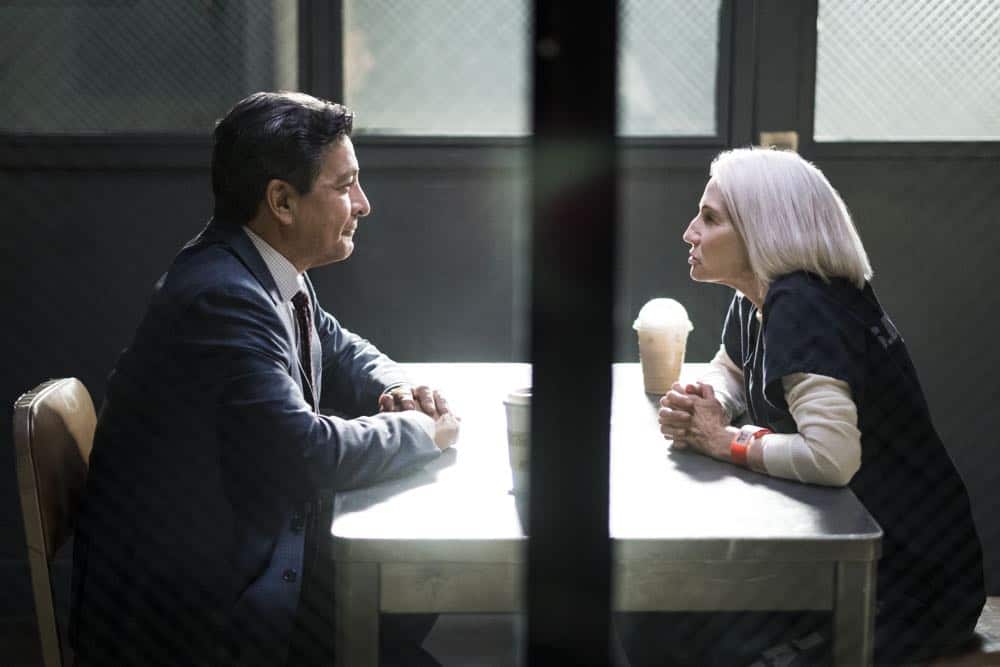 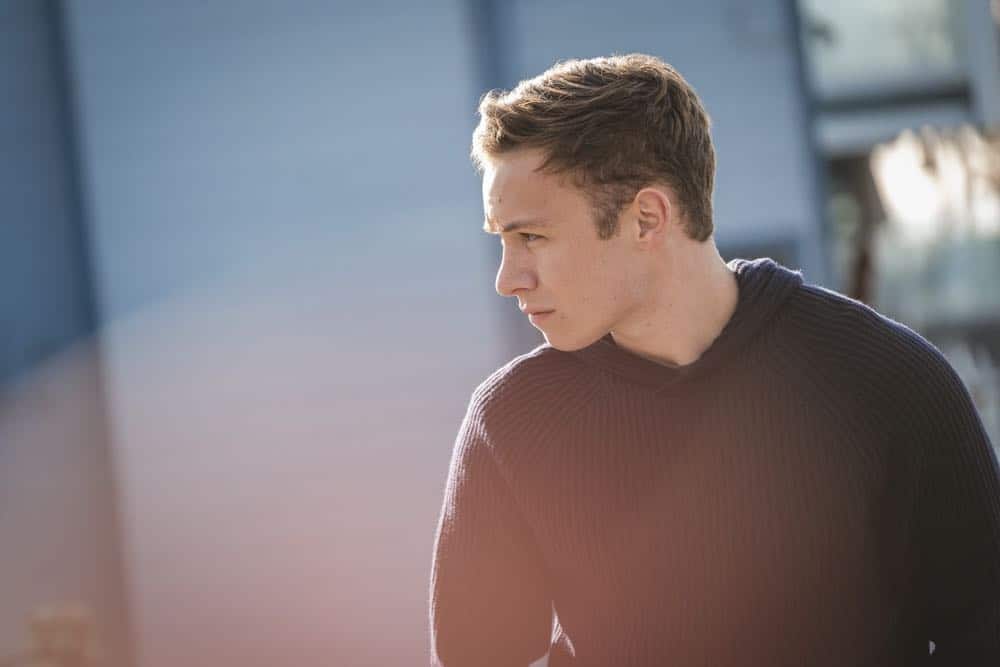 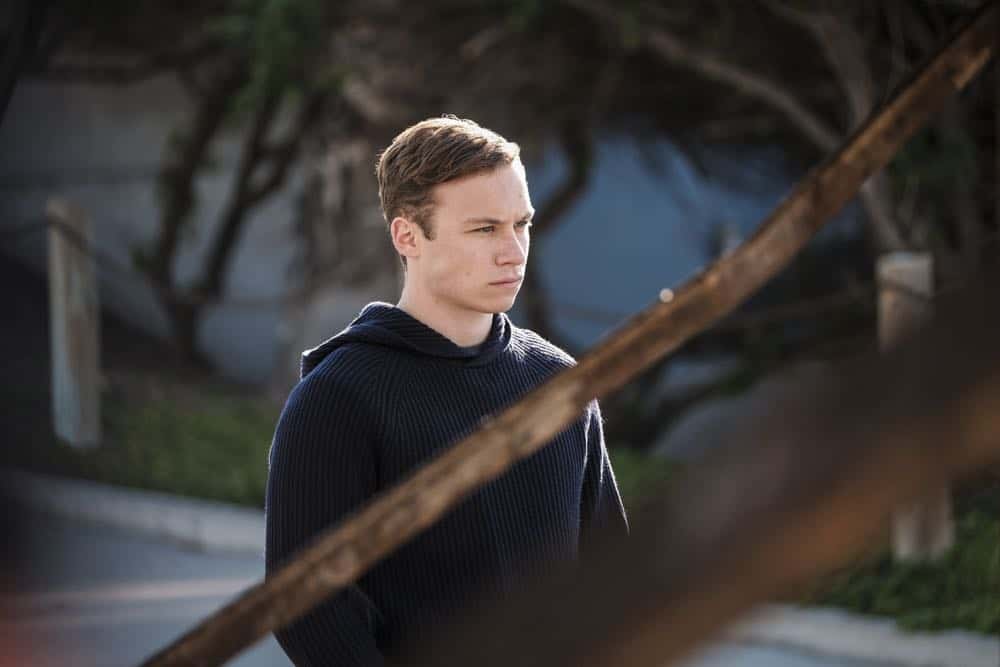 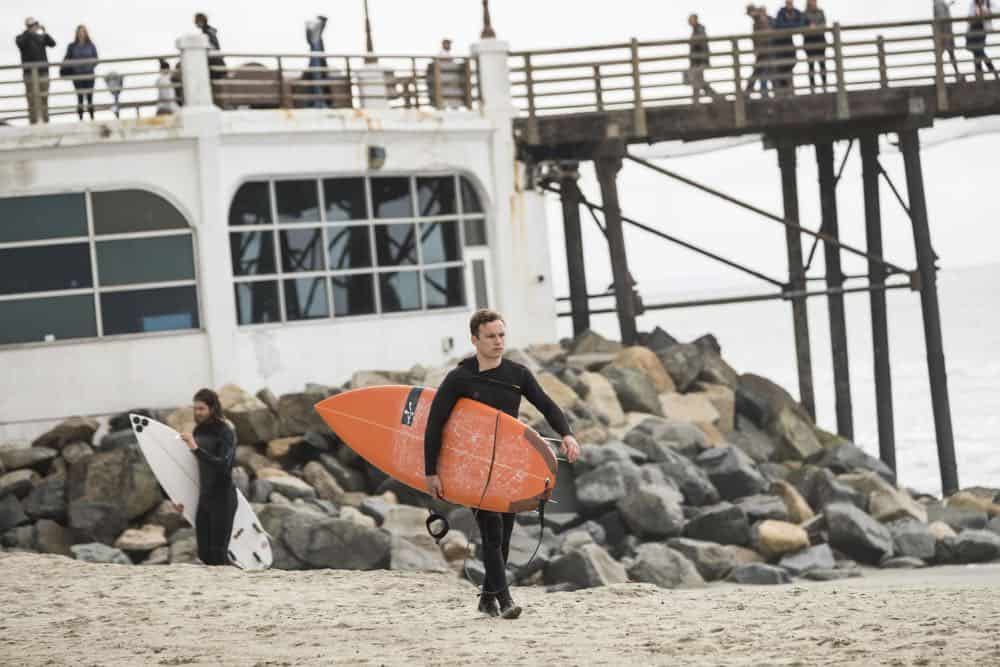 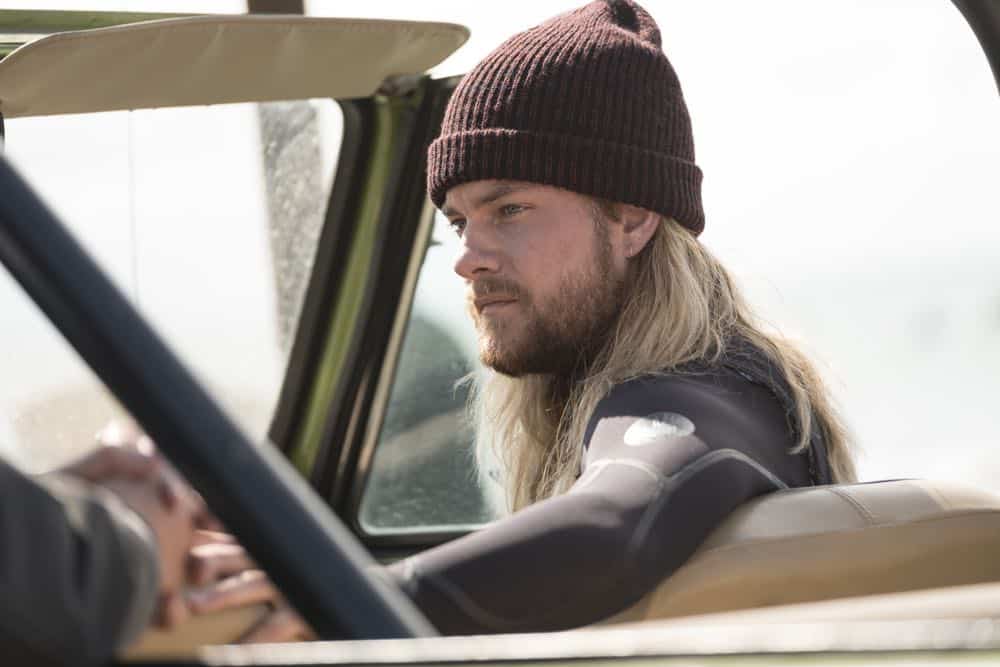 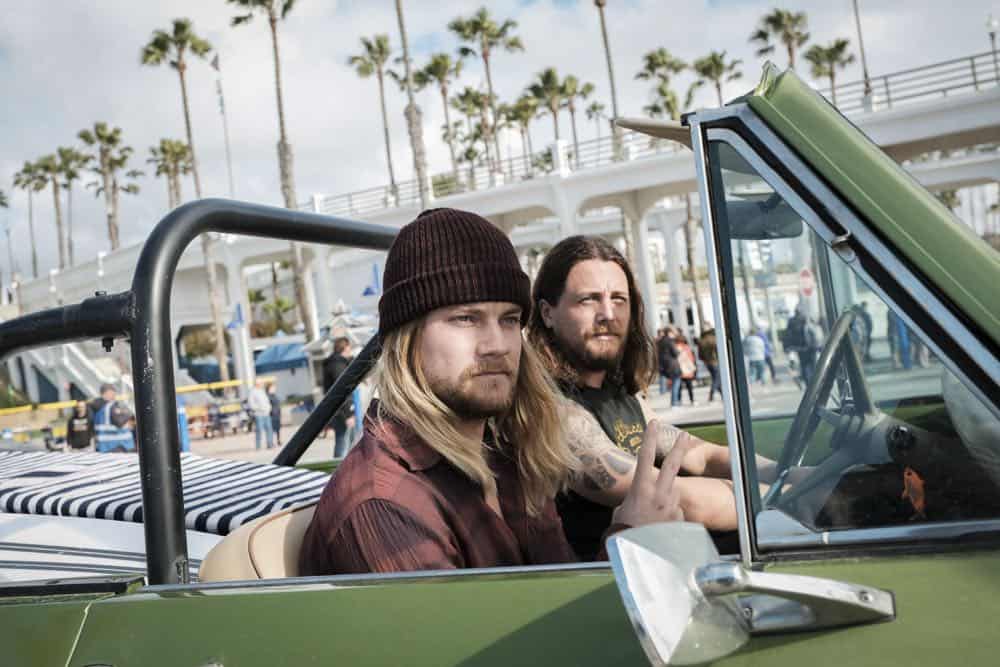 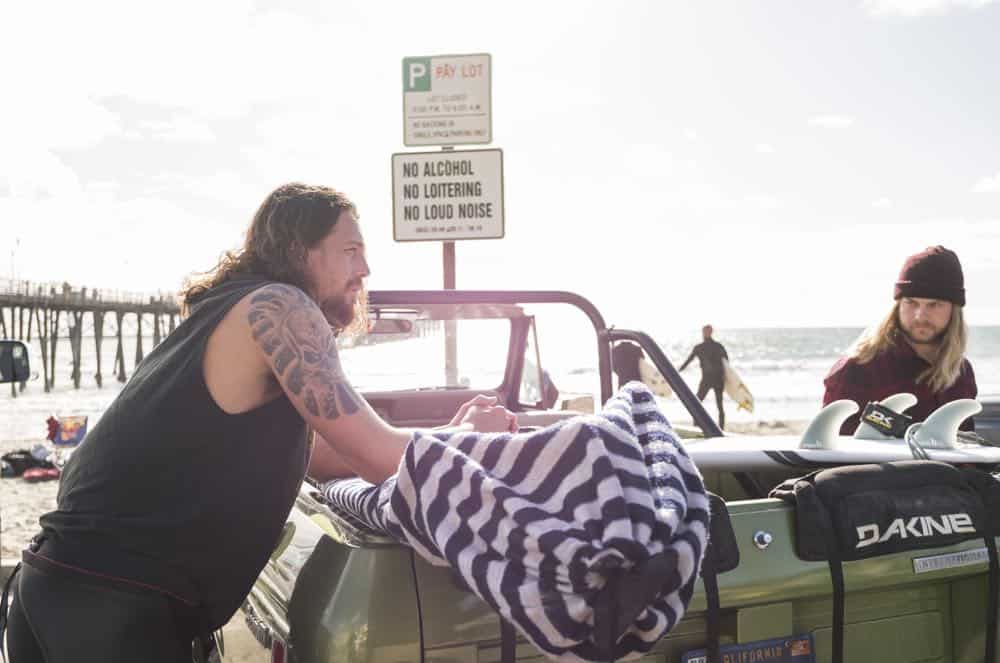 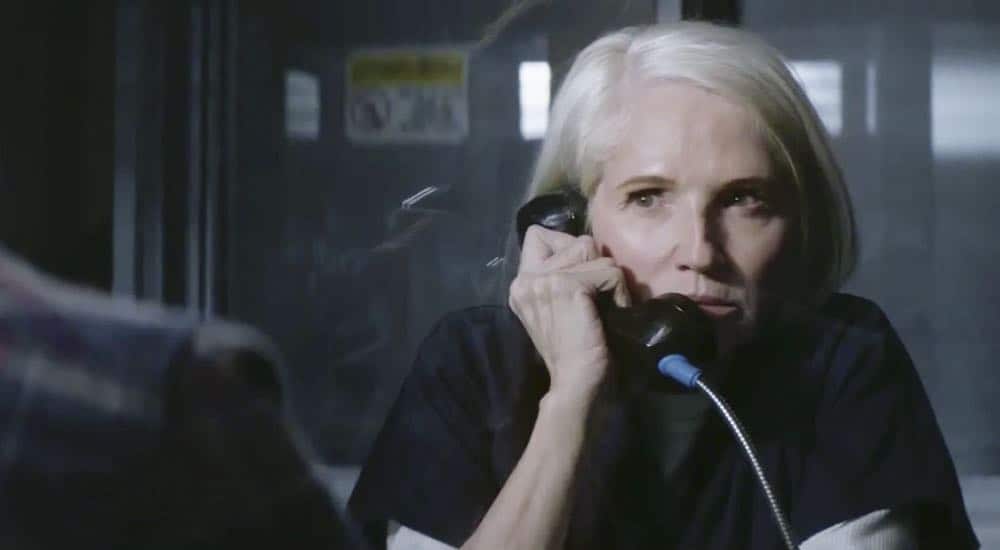 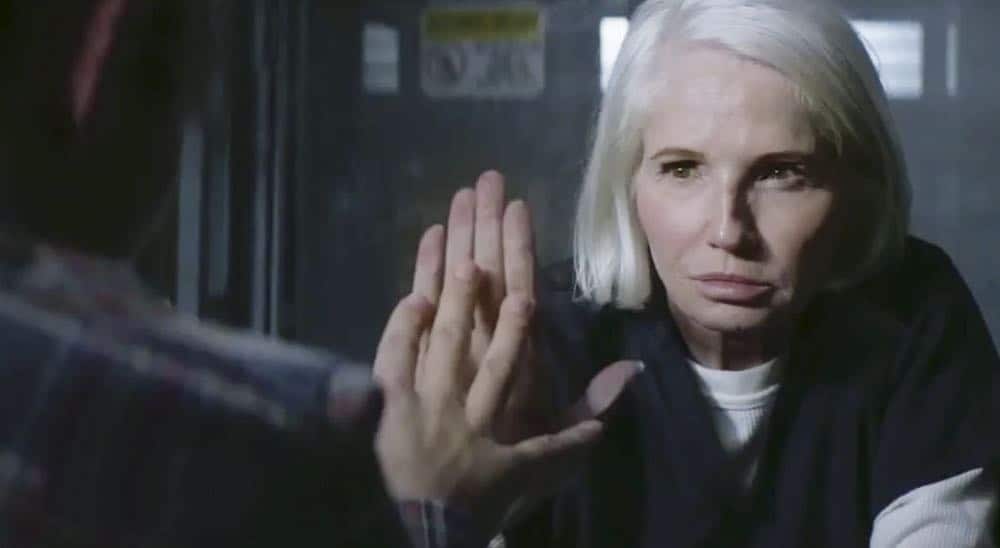