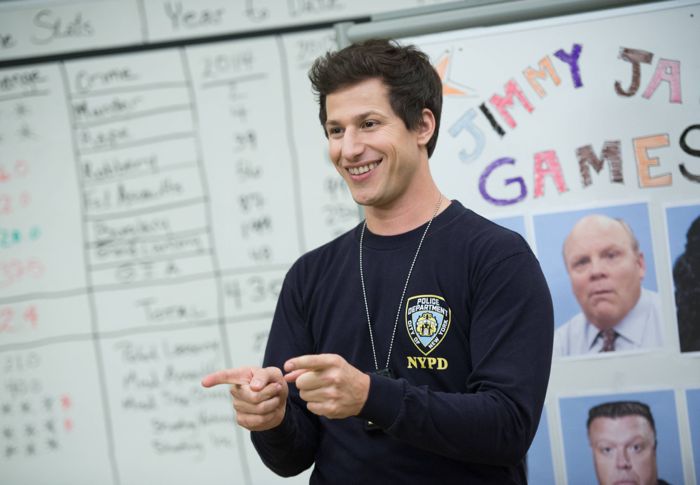 “It’s wonderfully fitting that we have Andy Samberg, an Emmy Award winner himself, as our host for this year’s Primetime Emmy Awards,” said Bruce Rosenblum, chairman and CEO of the Television Academy. “Andy has excelled in all aspects of the television universe, both from behind and in front of the camera. His humor, insights and charisma will be an exciting addition to our annual celebration of television’s best and brightest.”

“The moment the Emmy Awards’ host was brought up, we said it had to be Andy,” said Gary Newman and Dana Walden, Chairmen and CEOs, Fox Television Group. “He is fearless, hilarious, an award-winning comedian, singer, writer and actor with incredible live TV experience. We know he’ll deliver the laughs and give viewers an incredible night they will enjoy.”