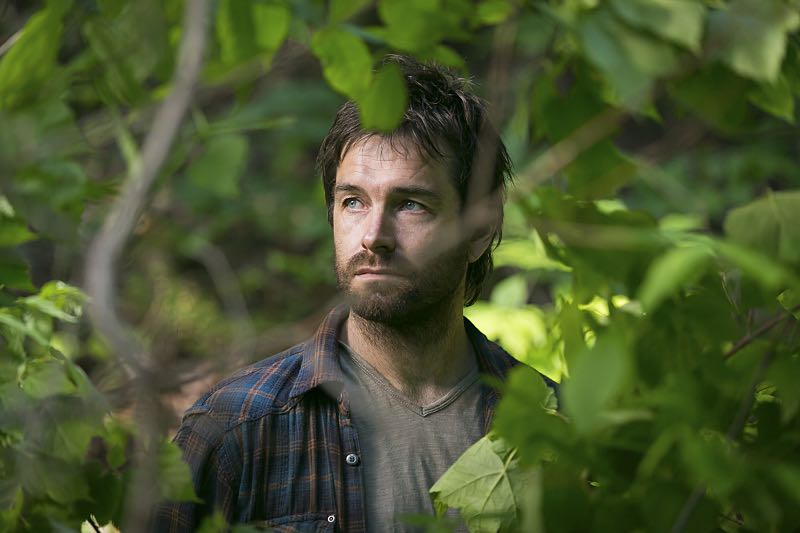 “The Oxbow” – Key Hawthorne family secrets are revealed when Garrett is forced to reflect on his 14 years of solitude in the woods.  Also, Alison turns the screws on a local reporter, with shocking results, on AMERICAN GOTHIC, Wednesday, August 17 (10:00-11:00 PM, ET/PT), on the CBS Television Network.