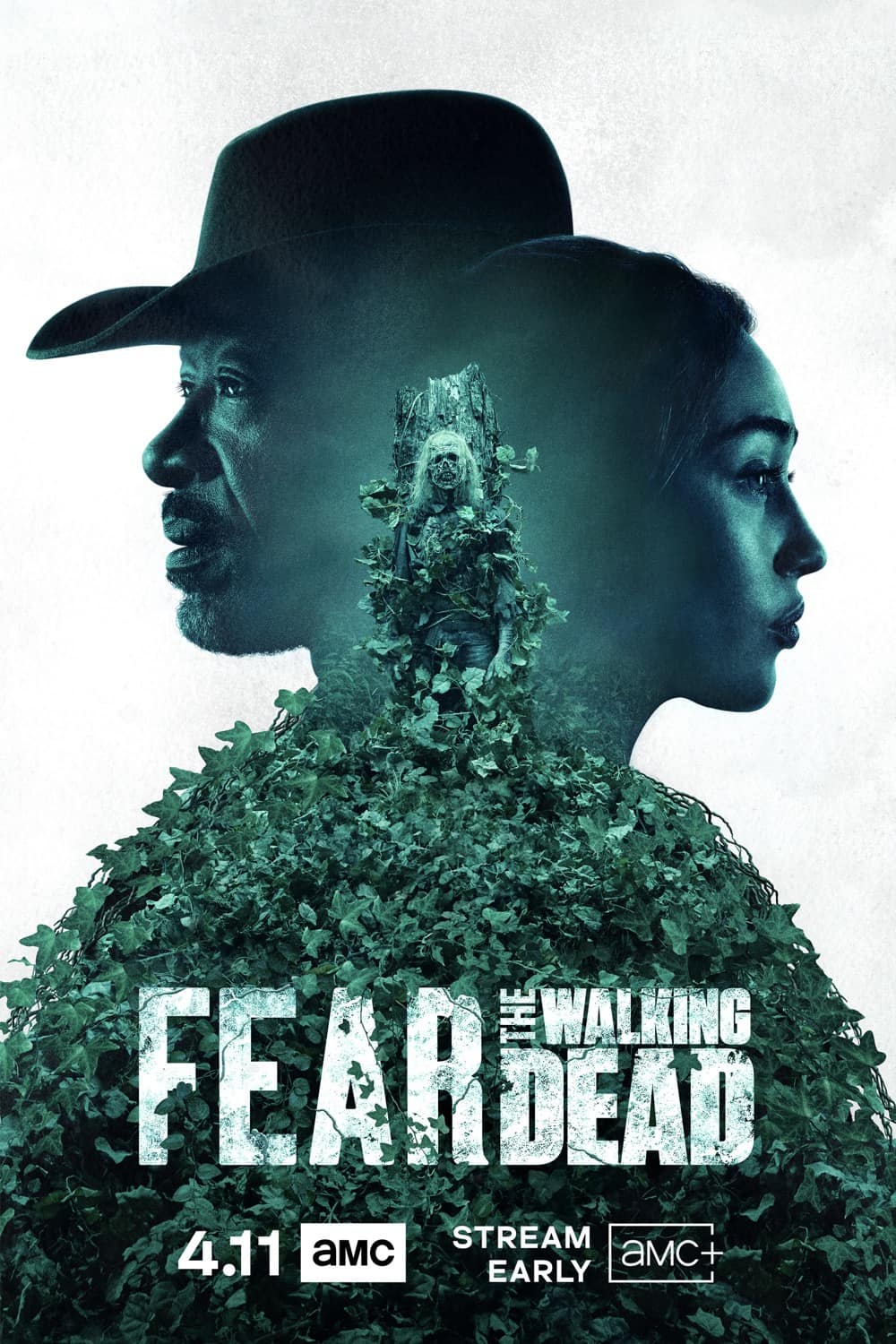 AMC released today the official key art and a new promo for the highly-anticipated return of Fear the Walking Dead with the second half of season six, featuring nine episodes, premiering Sunday, April 11 at 9:00 pm/8c.

In addition, AMC+ will debut the first episode on Sunday, April 4 – one week ahead of its linear premiere. All subsequent episodes will debut early on the premium streaming bundle, every Thursday prior to the episodes’ linear premiere on Sundays, beginning April 15.

As Morgan’s (Lennie James) bid to free the remaining members of the group becomes bolder, Virginia (Colby Minifie) grows increasingly desperate to find her sister and protect the settlements from forces working inside and outside her walls. The second half of season six reveals the impact of what living under Virginia’s control has done to each person in this group, who once saw themselves as a family. New alliances will be formed, relationships will be destroyed, and loyalties forever changed. When everyone is forced to take sides, they discover the meaning of, “The End is the Beginning.”’