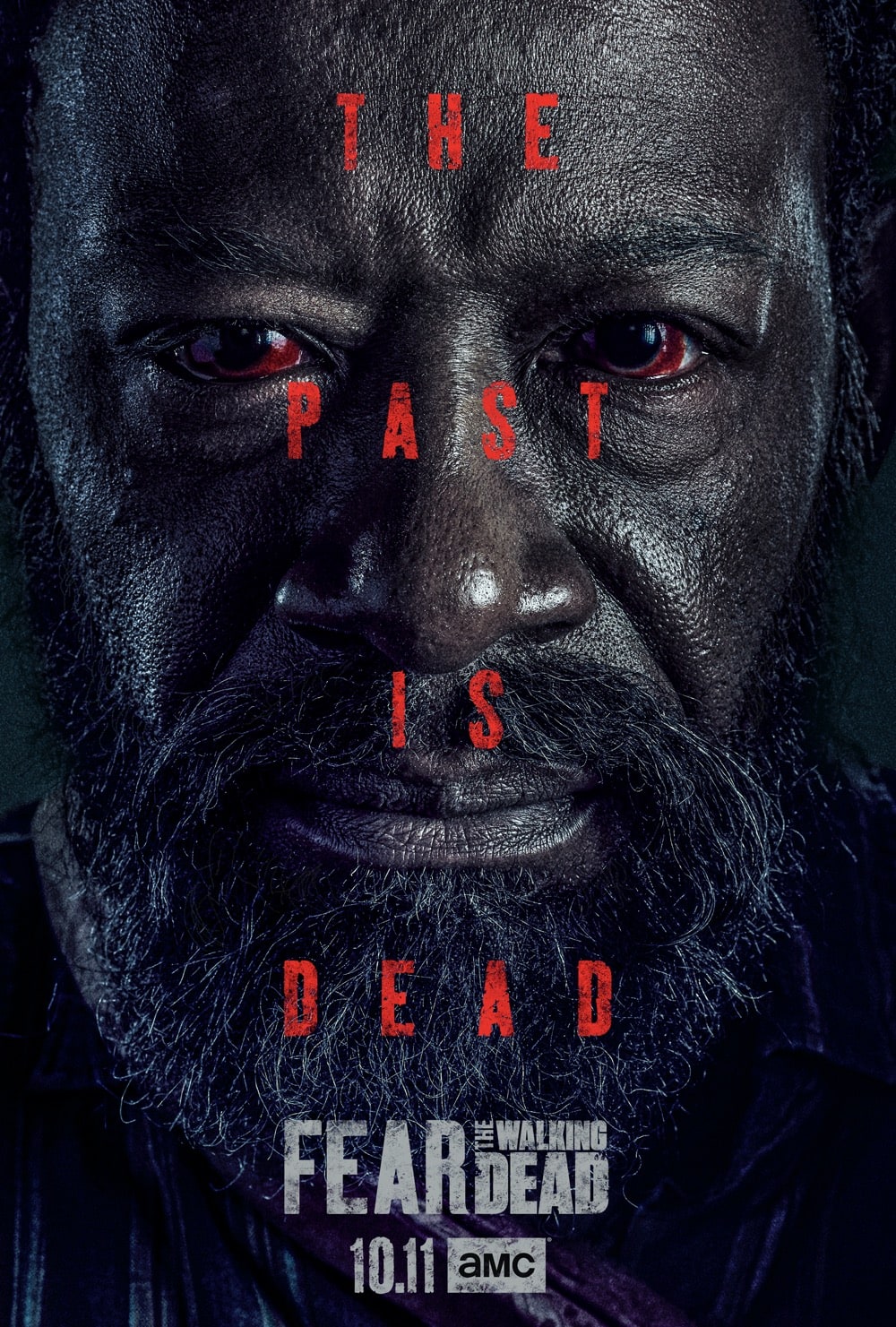 “The cast and crew of Fear the Walking Dead are very excited to share this piece of key art with our amazing fans,” said Lennie James who stars as ‘Morgan Jones’ on the series. “Last season left Morgan in a very perilous situation. We cannot wait for you to discover what happens next to him and the rest of the group in our new season this fall. A truly transformative season that will see all of the gang challenged in ways they haven’t ever been before. Some will rise. Some will fall. None will remain the same. The Past Is Dead! Tune in October 11 for the next chapter!”