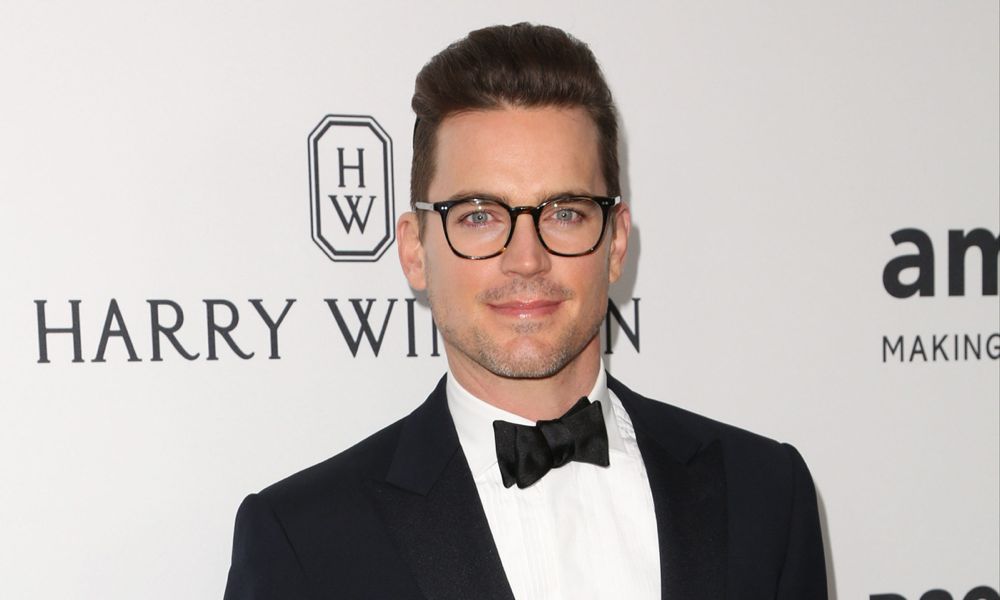 Amazon today announced the lineup for its next pilot season; a unique development process that gives all customers an opportunity to stream and review pilots in order to help choose the next Amazon Original Series that are then available to Prime Members. These new shows, including two one-hour pilots and six kids pilots, are scheduled to debut on June 17 exclusively on Amazon Video in the US, UK, Germany, Austria and Japan. New one hour-pilots, The Last Tycoon and The Interestings, which will be available in 4K Ultra HD and HDR, will be joined by new kids pilots including live-action showSigmund and the Sea Monsters and animated pilots The Curious Kitty and Friends, Jazz Duck, Morris and the Cow, Toasty Tales and Little Big Awesome. All pilots will be available via the Amazon Video app for compatible TVs, connected devices and mobile devices, or online atAmazon.com/amazonvideo.

Amazon customer feedback on pilots have helped make some of the most critically-acclaimed and popular series to date, including multi Golden Globe– and Emmy-winning series Transparent, multi Golden Globe-winning series Mozart in the Jungle, and the most-streamed Amazon Original Series ever by Prime members globally, The Man in the High Castle. Feedback also helped make Amazon Original Kids Series Annedroids, Niko and the Sword of Light and Tumble Leaf that won a combined nine Daytime Emmy Awards.

“We’re focused on bringing customers compelling, must-see TV and we accomplish this by going directly to them for input,” said Roy Price, Vice President, Digital Video and Amazon Studios. “Our process has proven to work time and time again. Their feedback has helped create series that have become fan favorites among critics and customers.”

Amazon’s next pilot season includes the following one hour shows:

Adapted from Meg Wolitzer’s critically acclaimed New York Times best-seller and a co-production with TriStar Television, The Interestingsfollows a group of artistic teenagers who meet at summer camp in 1974. As they transition into adulthood over the course of the next few decades, their friendships are tested by tragedy, success, failure and secrecy. At the heart is Lauren Ambrose (Six Feet Under) as Jules Jacobson, an aspiring actress who uses her wit to compensate for what she is lacking in glamour, money and the talent her other friends seem to have in spades. BAFTA winner Mike Newell (Harry Potter and the Goblet of Fires, Four Weddings and a Funeral) directed the pilot written by Lyn Greene and Richard Levine (Masters of Sex, Boss, Nip Tuck). In addition to Greene, Levine and Newell, Michael De Luca(The Social Network) and Lindsay Sloane (Covert Affairs) serve as executive producers. The Interestings also stars David Krumholtz(Numb3rs), Jessica Pare (Mad Men), Matt Barr (Sleepy Hallow), Gabriel Ebert (Ricki and the Flash), Jessica Collins (Rubicon) and Corey Cott (Public Morals). Wolitzer’s novel, which the series is based on, received numerous accolades from top tier press and made countless “best-of” lists, including Amazon Best Books of 2013: Top 10 Literature & Fiction, Top 100 Editors’ Picks, New York Times’ 100 Notable Books of 2013, inclusion in Oprah’s Best 10 Books of 2013, among others.

Sigmund and the Sea Monsters (for children ages 6-11; live-action)

Sid & Marty Krofft present Sigmund and the Sea Monsters, a live action show for children ages 6 to 11, based on their classic Saturday morning series from the 1970s. The show is centered on two brothers, Johnny and Scotty, who discover and befriend Sigmund, a friendly young sea-monster who escapes from his old life and his comically dysfunctional brothers Slurp and Blurp. Now, using a Clubhouse as their hiding place, the boys must keep Sigmund safe from an ambitious sea-monster hunter Captain Barnabas. The show is Executive Produced by Sid & Marty Krofft (H.R. Pufnstuf, Land of the Lost) with the pilot being directed by Jonathan Judge (The Thundermans,School of Rock) and starring David Arquette (Scream, Jake and the Neverland Pirates) as Captain Barnabas. Garrett Frawley and Brian Turner (Santa Baby) wrote the new teleplay based on the classic series.

Little Big Awesome is a comedy for kids ages 6-11 that combines 2D animation, puppetry, and real live action footage as we explore the whimsically weird world of Ballopolis. Our show follows Gluko, a jelly giant, and Lennon, a small kid-like creature with a fuzzy hat, who are inseparable buddies. They adventure through a universe where sea turtles fly, flowers talk, and tear drops splash around on a hot summer day. Gluko and Lennon’s desire to help those around them can, at times, lead them to epically outlandish places, but at the end of the day, this show is about two best buds making their own fun and enjoying the wonderfully strange world around them. Created by Tomas Dieguez (TRONCO), written by Ben Gruber (Spongebob Squarepants and Super Jail), and animated by Emmy award winning studio Titmouse (Randy Cunningham and Metalocalypse).

Morris and the Cow (for children ages 6-11; animated)

Morris and the Cow, an animated comedy for 6 to 11 year-olds, follows Morris, a 10 year-old determined to follow his passion and become a cowboy! Wearing homemade chaps and joined by his best friend, a talking cow named Florence, the duo explores the city of South Krumpton while confronting everyday problems with a mix of grit, determination, and country wisdom. The show is created and written by Andreas Trolf (Sanjay and Craig) and Luke Watson (Memphis Beat), with production and animation by Emmy-winning Bento Box Entertainment (Bob’s Burgers). Featuring the voice talent of Jermaine Fowler (College Humor, Robot Chicken) as Morris, Riki Lindhome (The Muppets, Adventure Time) as Florence, and Thomas Lennon (Bob’s Burgers, Dawn of the Croods) as Jimmy Ray Royce. Also starring Zoë Kravitz (Divergent, Mad Max), Michael Peña (Ant Man, The Martian), and Erik Griffin (Workaholics).

Toasty Tales in an animated comedy for kids ages 6-11, featuring Waffle, Burger and Pants– three best friends who happen to be Marshmallows living in the long forgotten Move-Along National Park. Every day is a new adventure filled with strange creatures, perilous excursions, and epic tomfoolery, always served with a side of pancakes, hot off the griddle! Together, the trio explore the mysteries of Move-Along, and spin tall tales that maybe…just maybe…. have a hint of truth. Created by Thomas Borowski and Caroline Foley (Rick and Morty, Robot Chicken), written by Merriwether Williams (Spongebob Squarepants, Adventure Time), and animated by Stoopid Buddy Stoodios (Robot Chicken).

The Curious Kitty and Friends (for preschool-aged children)

The Curious Kitty and Friends is a preschool stop-motion animated show, where we will join the upbeat and colorful adventures of kitty cat Komaneko as she explores the wonderful world with her friends Mimmi Bear, Radibo, and Yeti. With her trusty video camera and knapsack in tow, creative and curious Komaneko makes her own movies, usually starring her two favorite dolls, Wink and Ink. This playful show is produced by Dwarf Studios and comes from the mind of Tsuneo Goda, the creator and director of the world-famous DOMO among other numerous characters and award-winning films and series. The talent also includes recognized lead animator Hiro Minegishi, music byKevin Kiner (Star Wars Rebels, Jane the Virgin) and script by Kent Redeker (Doc McStuffins, Special Agent Oso).

Jazz Duck is an animated series that encourages preschoolers to listen and express themselves as they explore the sounds and musical potential of their world! Jazz Duck is part duck, part saxophone, and loads of physical fun. With the friendship of the Narrator and his animal friends, he embarks on adventures through the noisy Big City that culminate in a musical jam. Created by Tom Jobbins, co-directing with Mark Perrett, the show is animated by award-winning studio Nexus Productions and features a kid-filled voice cast including Myla Beau, Britain Dalton, Tony Espinosa, Aiden Ledowski, and Ava Priestley with saxophonist Ross Hughes as Jazz Duck.