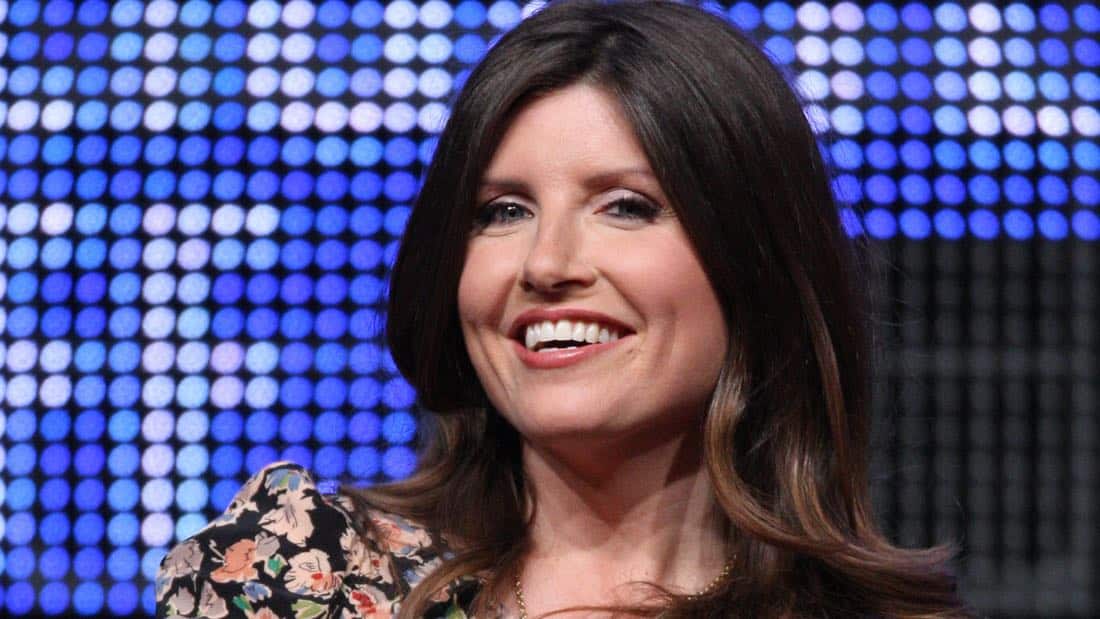 “Sharon Horgan is one of the sharpest and most engaging actresses, writers, and directors working in television today. We are thrilled she is expanding her collaboration with us at Amazon to create new groundbreaking content,” said Sharon Tal Yguado, Head of Scripted Series, Amazon Studios. “Her strong creative voice and storytelling sensibility have resonated with audiences globally and will make for outstanding shows for our Prime members.”

Horgan and Mountford said, “Amazon is at the forefront of groundbreaking television and Merman is delighted to be part of their remit to create unique content. The team at Amazon have supported us since the inception of Catastrophe and we are thrilled to be working together. Also all the free books and stuff is great.”

Horgan is the co-creator behind critically acclaimed Catastrophe, which she co-writes and co-stars with Rob Delaney. An Amazon Original Series, Catastrophe earned an Emmy nomination for Outstanding Writing for a Comedy Series. Horgan is also the creator and executive producer of Divorce and co-creator of Motherland.

Since its creation three years ago, Merman has continued to produce award-winning television with high-caliber talent. Projects include Catastrophe, Motherland, Bliss, Divorce starring Sarah Jessica Parker, and The Increasingly Poor Decisions of Todd Margaret starring David Cross and Will Arnett, with several more in the works.

In 2017, Merman opened offices in LA and NYC, alongside a branded entertainment division, headed by Academy- and Emmy-nominated producer Kira Carstensen and advertising veteran Jeremy Rainbird.