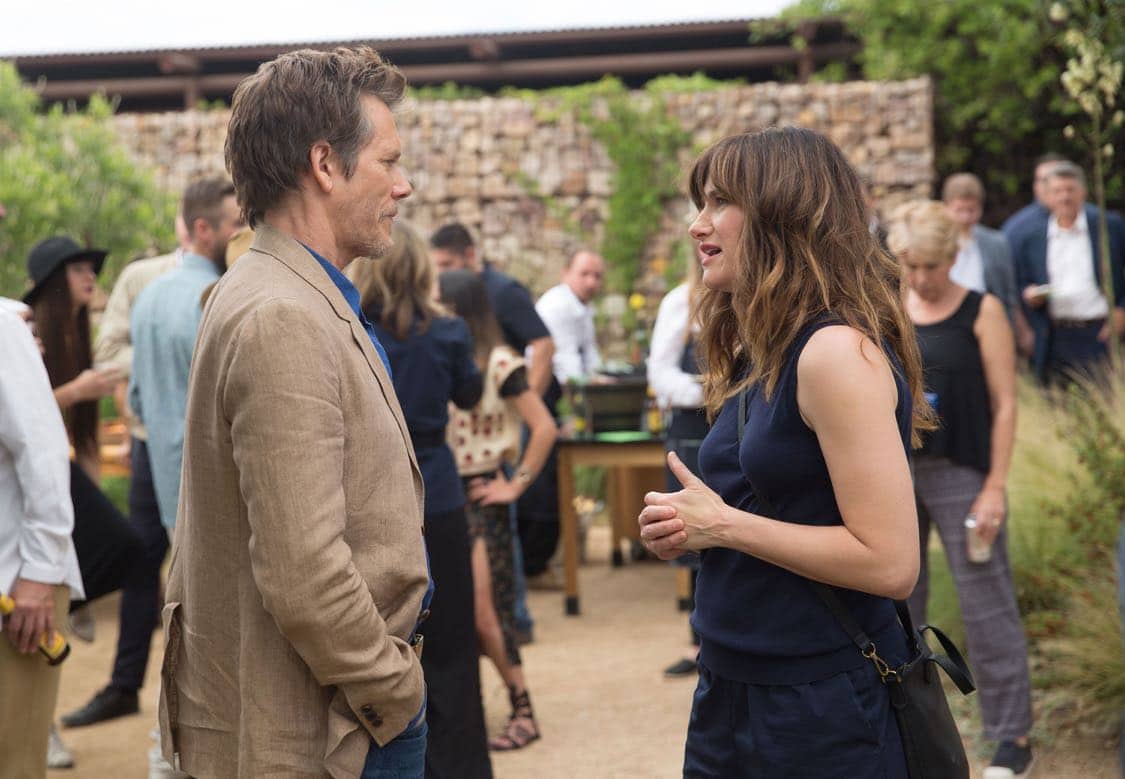 Amazon Studios today announced I Love Dick, Jean- Claude Van Johnson and The Tick have been greenlit to become Amazon Original Series. The new series will premiere exclusively on Amazon Prime Video in 2017 in the US, UK, Germany, Austria, and Japan for Amazon Prime members to watch as part of their membership via the Amazon Video app for TVs, connected devices including Fire TV, and mobile devices, or online at Amazon.com/originals.

“These pilots were vast in scope, disruptive in tone, challenging in story and sometimes even funny,” said Joe Lewis, Head of Half-Hour Series, Amazon Studios. “It’s rewarding to see customers embrace them in such a huge way. We can’t wait to premiere these series next year on Prime Video.”

The new half hour series includes I Love Dick, based on the renowned feminist novel about a couple’s marital struggles in the artistic and academic community of Marfa, Texas; Jean-Claude Van Johnson, where martial arts film star Jean-Claude Van Damme operates under the alias of “Jean-Claude Van Johnson” to serve as the most dangerous undercover private contractor in the world; and The Tick, an offbeat and dark superhero tale based on the acclaimed comic. Customers can watch the pilot episodes at www.amazon.com/pilotseason.
I Love Dick
Adapted from the cult classic I Love Dick—referred to as “the most important book about men and women written in the last century” (Emily Gould, The Guardian)—is set in a colorful intellectual community in Marfa, Texas. Chris (Kathryn Hahn, Transparent) and Sylvere (Griffin Dunne, Dallas Buyers Club), arrive in Marfa when Sylvere is offered a fellowship to finish a book he’s been writing on the Holocaust. When they meet Dick (Kevin Bacon, The Following), he taunts their imaginations and upends their preconceptions about love and monogamy. An exploration of the female gaze and how we tell stories about love and desire, I Love Dick charts the evolution of a marriage, the awakening of an artist and the deification of a writer named Dick. I Love Dick is executive produced by Jill Soloway (Transparent), Andrea Sperling (Transparent), and Sarah Gubbins (Ten Aker Wood). The pilot was directed by Soloway and written by Gubbins.

Jean-Claude Van Johnson
If you need to eliminate a political rival, debilitate a multinational corporation, or overthrow an entire government—and you need it done with the utmost secrecy—there’s only one person to turn to: one of the most internationally recognizable movie stars in the history of film. Jean-Claude Van Johnson stars Jean-Claude Van Damme (JCVD) playing “Jean-Claude Van Johnson,” a global martial arts and film sensation…and, operating under the simple alias of “Johnson,” the most dangerous undercover private contractor in the world. Lucky for the world’s bad guys, he’s been retired for years…unlucky for them, a chance encounter with a lost love is about to bring him back to the game…and this time, he’ll be deadlier than ever. Probably.

The pilot for Jean-Claude Van Johnson starred Van Damme along with Kat Foster (Your Family or Mine), Moises Arias (The Middle), and Phylicia Rashad (Creed). The show is executive produced by Peter Atencio (Key and Peele), Ridley Scott (The Good Wife), David W. Zucker (The Man in the High Castle) and Van Damme. From Scott Free Productions, the pilot was directed by Atencio, and written and created by Dave Callaham (Mortal Kombat).

The Tick
In a world where superheroes have been real for decades, an underdog accountant with zero powers comes to realize his city is owned by a global super villain long-thought dead. As he struggles to uncover this conspiracy, he falls in league with a strange blue superhero. The pilot for The Tick starred Peter Serafinowicz (Guardians of the Galaxy), Griffin Newman (Vinyl),Jackie Earle Haley (Watchmen), Valorie Curry (House of Lies), Yara Martinez (Jane the Virgin) and Brendan Hines (Scorpion). The Tick is executive produced by Ben Edlund (Supernatural), Barry Josephson (Bones) and Barry Sonnenfeld (A Series of Unfortunate Events), directed by Wally Pfister (The Dark Knight), and written by Edlund. The Tick is a co-production with Sony Pictures Television.
About Amazon Video
Amazon Video is a premium on-demand entertainment service that offers customers the greatest choice in what to watch, and how to watch it. Amazon Video is the only service that provides all of the following: