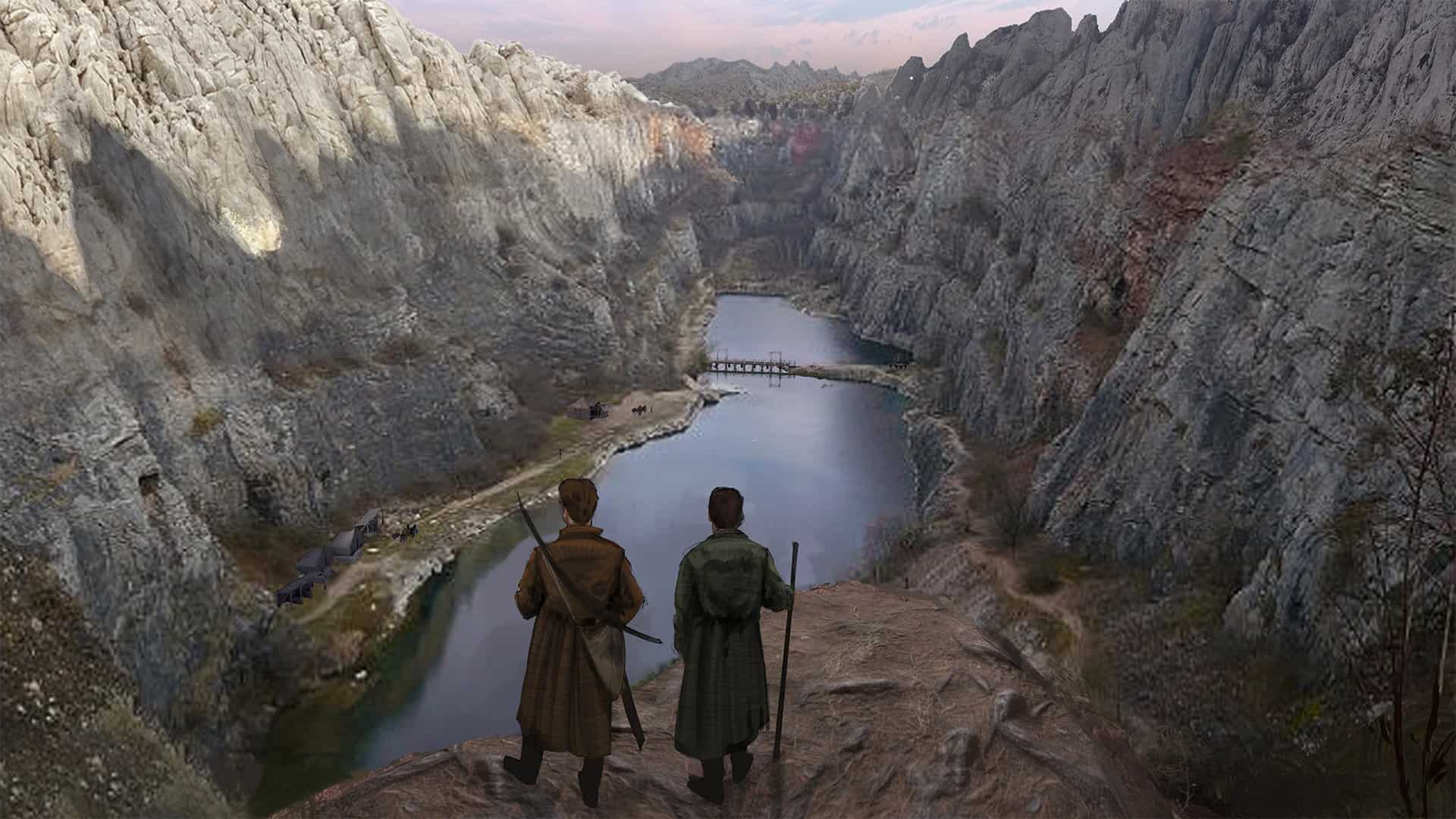 As Season 1 wraps production in the Czech Republic, Amazon Studios today announced it has greenlit a second season of the upcoming fantasy series The Wheel of Time, based on Robert Jordan’s series of best-selling novels. Both seasons, co-produced by Amazon Studios and Sony Pictures Television, will exclusively stream on Amazon Prime Video in more than 240 countries and territories worldwide.

“The belief Amazon Studios and Sony Pictures Television have shown in The Wheel of Time has been incredible to see throughout the entire process of making this show. Getting a second season order before the first season has even premiered is such a vote of confidence in the work we are doing and the property itself, and we couldn’t be happier to be able to continue to live and work in the world Robert Jordan created,” said showrunner and executive producer Rafe Judkins (Agents of S.H.I.E.L.D.). “This property is one I’ve loved since I was a teenager, and seeing it brought to life with the resources to make it truly worthy of what’s on the page is something I can’t wait for the other fans of the books to see. And Season 2 just keeps expanding the world we built in Season 1.”

Co-Head of Television at Amazon Studios Vernon Sanders added, “The Wheel of Time is a beloved series of fantasy novels from Robert Jordan, renowned for the rich world and diverse characters he created. The approach Rafe and his team have taken with this project is a testament to Amazon Studios commitment to deliver something special for the devoted fans around the world. In partnership with the team at Sony Pictures Television, we wanted our Prime Video customers to be delighted that a second season is already in the works so that they would know that the journey would continue.”

“From the moment we pitched the Amazon Studios team, we realized they shared the same excitement as we did about this brilliant project based on Robert Jordan’s series of best-selling novels and that we were all creating a very special and extraordinary spectacle,” said Jeff Frost, President of Sony Pictures Television. “Receiving a second season pickup right after wrapping Season 1, exemplifies their dedication to and belief in this series. We can’t wait for audiences globally to experience the magic that Rafe, our other talented producers, Rosamund and the rest of the cast and crew have created.”

About The Wheel of Time
The Wheel of Time is one of the most popular and enduring fantasy series of all-time, with over 90 million books sold. Set in a sprawling, epic world where magic exists and only certain women are allowed to access it, the story follows Moiraine, a member of the incredibly powerful all-female organization called the Aes Sedai, as she arrives in the small town of Two Rivers. There, she embarks on a dangerous, world-spanning journey with five young men and women, one of whom is prophesied to be the Dragon Reborn, who will either save or destroy humanity.

About Sony Pictures Television
Sony Pictures Television (SPT) is one of the television industry’s leading content providers, producing, distributing and carrying programming worldwide in every genre and for every platform. In addition to managing one of the industry’s largest libraries of award-winning feature films, television shows and formats, SPT is home to a thriving global content business, operating a robust portfolio of wholly-owned and joint-venture production companies across the U.S., Europe, Latin America, and Asia Pacific, as well as linear and digital channels around the world. SPT is a Sony Pictures Entertainment Company, a subsidiary of Tokyo-based Sony Group Corporation.