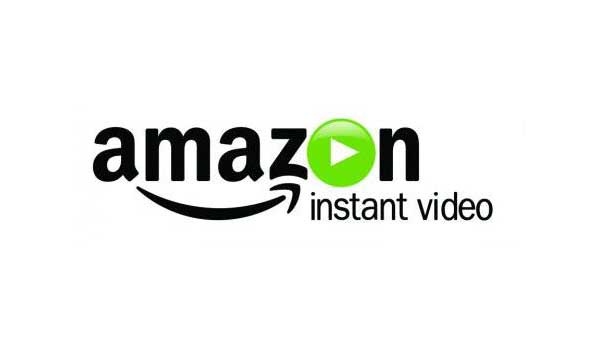 Following Amazon Studios’ pilot announcement earlier this month, Amazon today announced it has given the green light for the production of its first two hour-long drama pilots: Bosch, based on Michael Connelly’s best-selling Harry Bosch book series and written by Emmy-nominated Eric Overmyer (The Wire, Treme) and Michael Connelly, and The After, written and directed by Emmy-nominee Chris Carter (The X-Files).

Customers will be invited to watch the pilots on Amazon Instant Video at no cost and can provide feedback that will help determine which pilots should be produced as series to air exclusively on Prime Instant Video and Amazon’s LOVEFiLM in theUK in early 2014.

“We are very excited to be working with creators like Michael Connelly and Chris Carter, both epic storytellers in their own right,” said Roy Price, Director of Amazon Studios. “For the first time we are bringing Amazon customers hour-long programming and we can’t wait to hear what they think of these new stories.”

Based on Michael Connelly’s best-selling Harry Bosch series and written by Eric Overmyer and Michael Connelly, Boschfollows a relentless LAPD homicide detective as he pursues the killer of a 13-year-old boy while standing trial in federal court on accusations that he murdered a suspected serial killer in cold blood. Bosch will be played by Titus Welliver (Argo, The Good Wife) and the pilot will also star Annie Wersching, Amy Price-Francis and Jamie Hector. Henrik Bastin of Fabrik Entertainment(The Killing) is producing and Jim McKay will direct.

“Sharing this story with television audiences is very exciting, something that’s been twenty years in the making,” said authorMichael Connelly. “It is amazing to have it come together with the synergy of Amazon—the world’s largest bookstore—along with accomplished creator and showrunner, Eric Overmyer, and Fabrik, a production company dedicated to loyalty to the books.Harry Bosch can be in no better hands.”

Written and directed by Emmy-nominee Chris Carter (The X-Files), executive produced by Marc Rosen of Georgeville Television and produced by Gabe Rotter, The After follows eight strangers who are thrown together by mysterious forces and must help each other survive in a violent world that defies explanation. Sharon Lawrence, Jamie Kennedy, Aldis Hodge,Andrew Howard, Arielle Kebbel, Jaina Lee Ortiz, Adrian Pasdar and Louise Monot will star.

“I’m very superstitious about talking about what I’m working on before it’s finished, and it’s more fun if it’s kept a mystery! So let me just say that this is a show that explores human frailty, possibility, terror, and the triumph of the human spirit,” said Chris Carter, creator of The After. “I’m so excited to be telling this story with Amazon in this new frontier of television.”