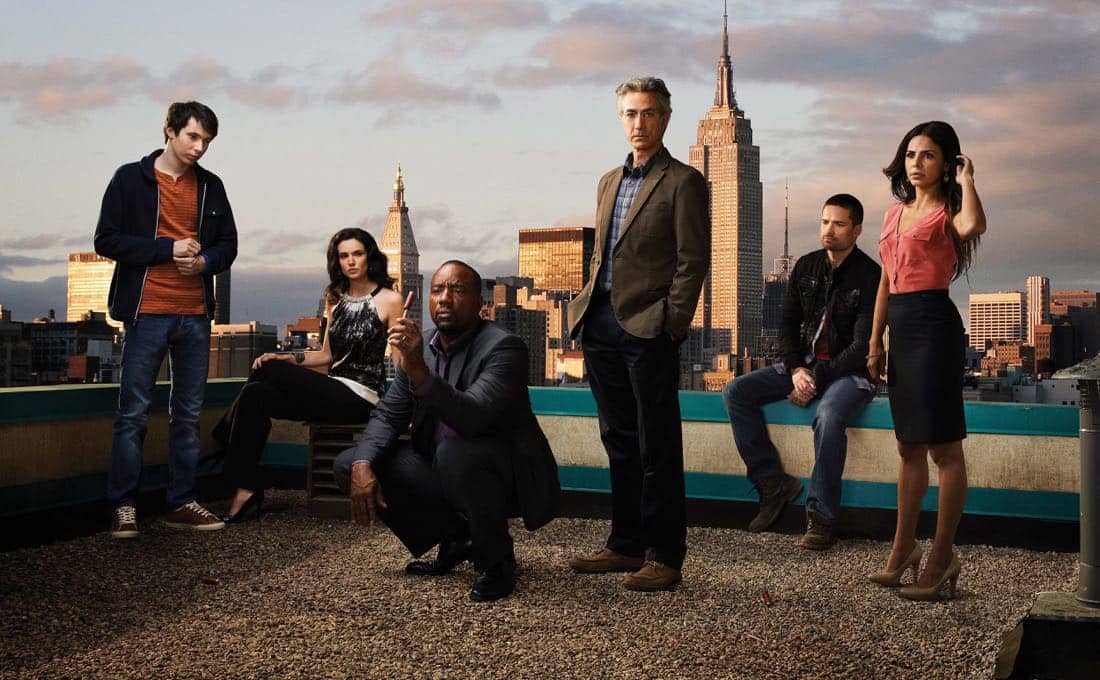 “Alphas” is an action-packed, procedural thriller from writers Zak Penn (“X-Men: The Last Stand,” “The Avengers”) and Michael Karnow.&nbsp; In the series, five ordinary people become one extraordinary team of Alphas — people with the power to stretch the capabilities of the human mind due to brain anomalies that have imbued them with hyper-normal mental and physical abilities.

Operating within the Defense Criminal Investigation Service of the U.S. Department of Defense — and led by preeminent neurologist and psychiatrist Dr. Lee Rosen (Emmy Award winner and Oscar nominee David Strathairn), an expert in Alpha phenomena — the team investigates cases that point to others with Alpha abilities. As they work against the clock to solve this new brand of crime, they must prevent their own personality differences and disparate backgrounds from interfering with their ultimate mission of catching the enemy.

“Alphas” consists of 12 episodes, including the 90-minute pilot directed by Jack Bender (Emmy-nominated director and executive producer of “Lost”). The series is a production of Universal Cable Productions and BermanBraun Television.&nbsp; The executive producers are Zak Penn, Ira Steven Behr (“The 4400″), and Gail Berman, Lloyd Braun and Gene Stein for BermanBraun.