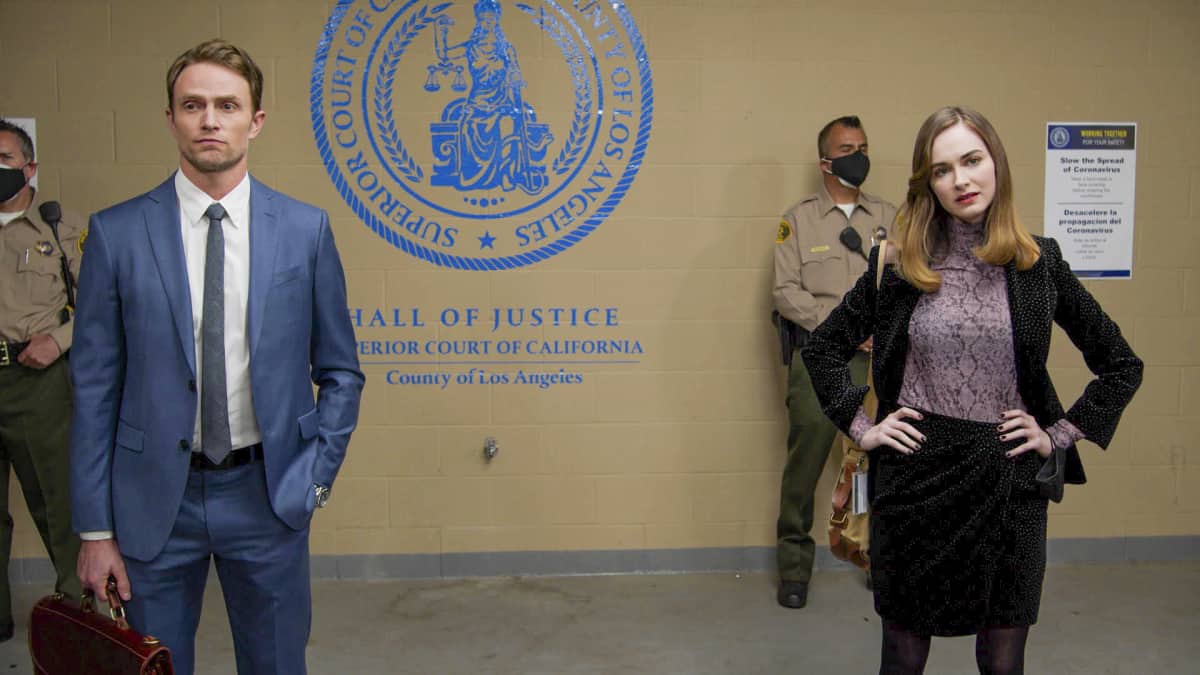 ALL RISE Season 2 Episode 8 Photos Bette Davis Eyes – “Bette Davis Eyes” – Mark is forced to prosecute his childhood icon, Samara Strong (Lesley Ann Warren), an ‘80s Hollywood star accused of murdering her husband 30 years ago. It’s a showdown between him and celebrity lawyer Adam Pryce (Jere Burns), who makes a mockery of the courthouse. To make matters worse, Judge Laski (Paul McCrane) is presiding over cases in 802 while Lola is on maternity leave, on ALL RISE, Monday, Feb. 8 (9:00-10:00 PM, ET/PT), on the CBS Television Network. s02e08 2×08 2.08