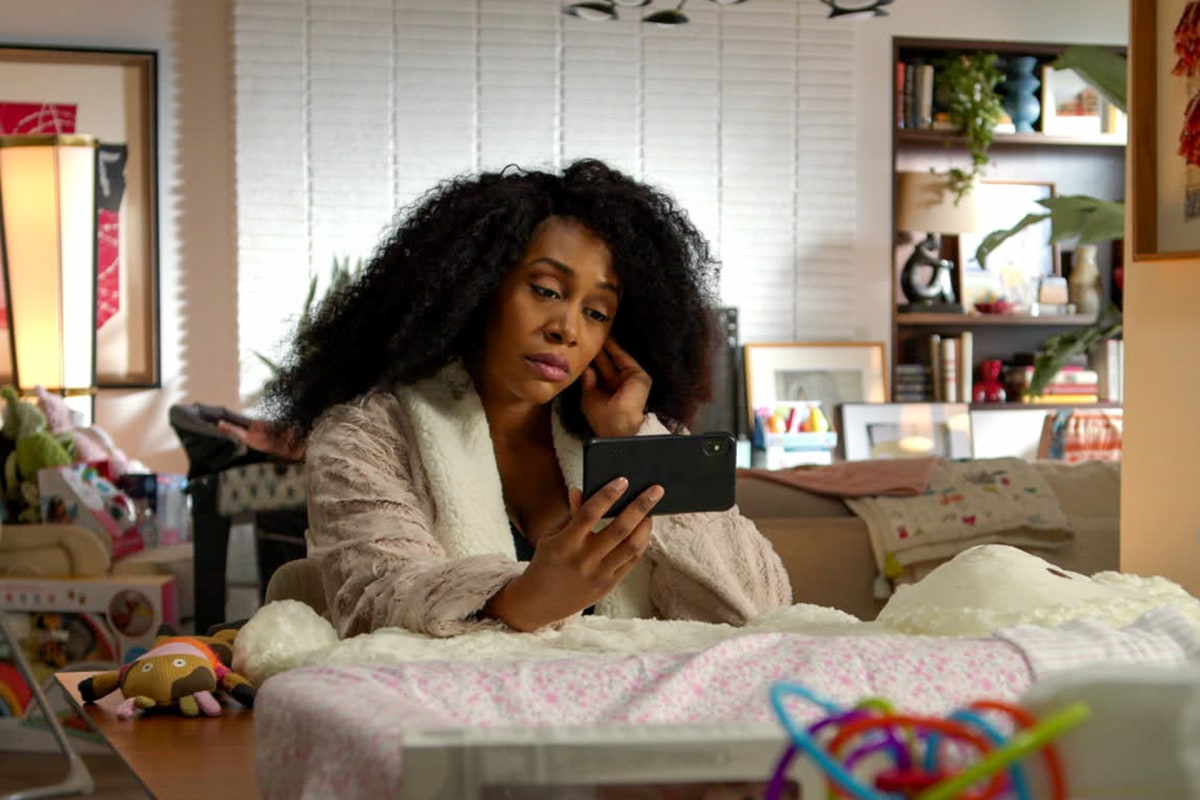 ALL RISE Season 2 Episode 7 Photos Almost The Meteor – s02e07 2×07 – “Almost The Meteor”– While Lola is on maternity leave after going into labor while on the bench, she attempts to participate remotely in Judge Brenner’s special training about brain science and the law. Also, when Luke finds himself opposite Emily on an armed robbery case, he sees an ally in his experiment with restorative justice, and Mark hits another roadblock in his high profile case against a sheriff’s deputy, on ALL RISE, Monday, Jan. 25 (9:00-10:00 PM, ET/PT), on the CBS Television Network.