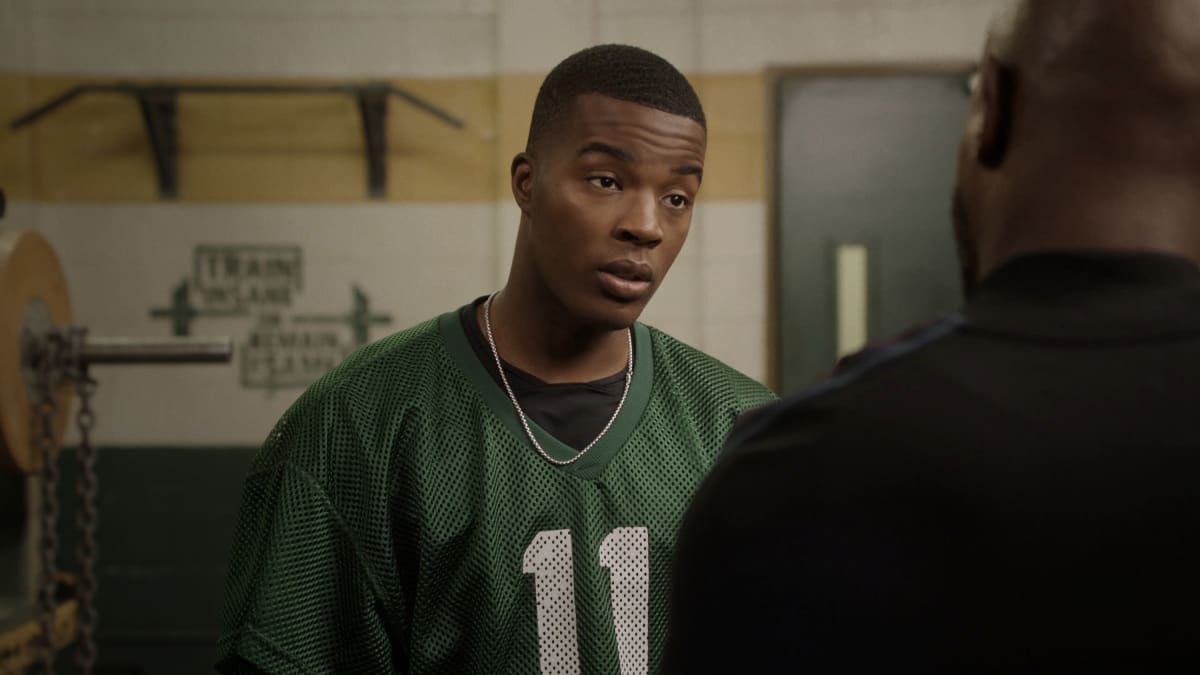 ALL AMERICAN Season 3 Episode 2 Photos How To Survive In South Central – s03e02 3×02 – “How to Survive in South Central” NEW BEGINNINGS – Both Spencer (Daniel Ezra) and Billy (Taye Diggs) are not getting the hero’s welcome they expected from the football team and quickly realize they need to adjust their style and start earning the team’s trust first. Jordan (Michael Evans Behling) is surprised at who the new football coach at Beverly turns out to be and that his starting quarterback position is threatened when the coach starts shaking things up. Coop (Bre-Z) and Layla (Greta Onieogou) get into an argument over Coop’s tour paycheck, which leads Layla to discover why Patience (Chelsea Tavares) left the tour early. Meanwhile, Asher (Cody Christian) is keeping a secret from Olivia (Samantha Logan) that could jeopardize their relationship. Monet Mazur and Karimah Westbrook also star. Michael Schultz directed the episode written by Mike Herro & David Strauss. (#302). Original airdate 1/25/2021.