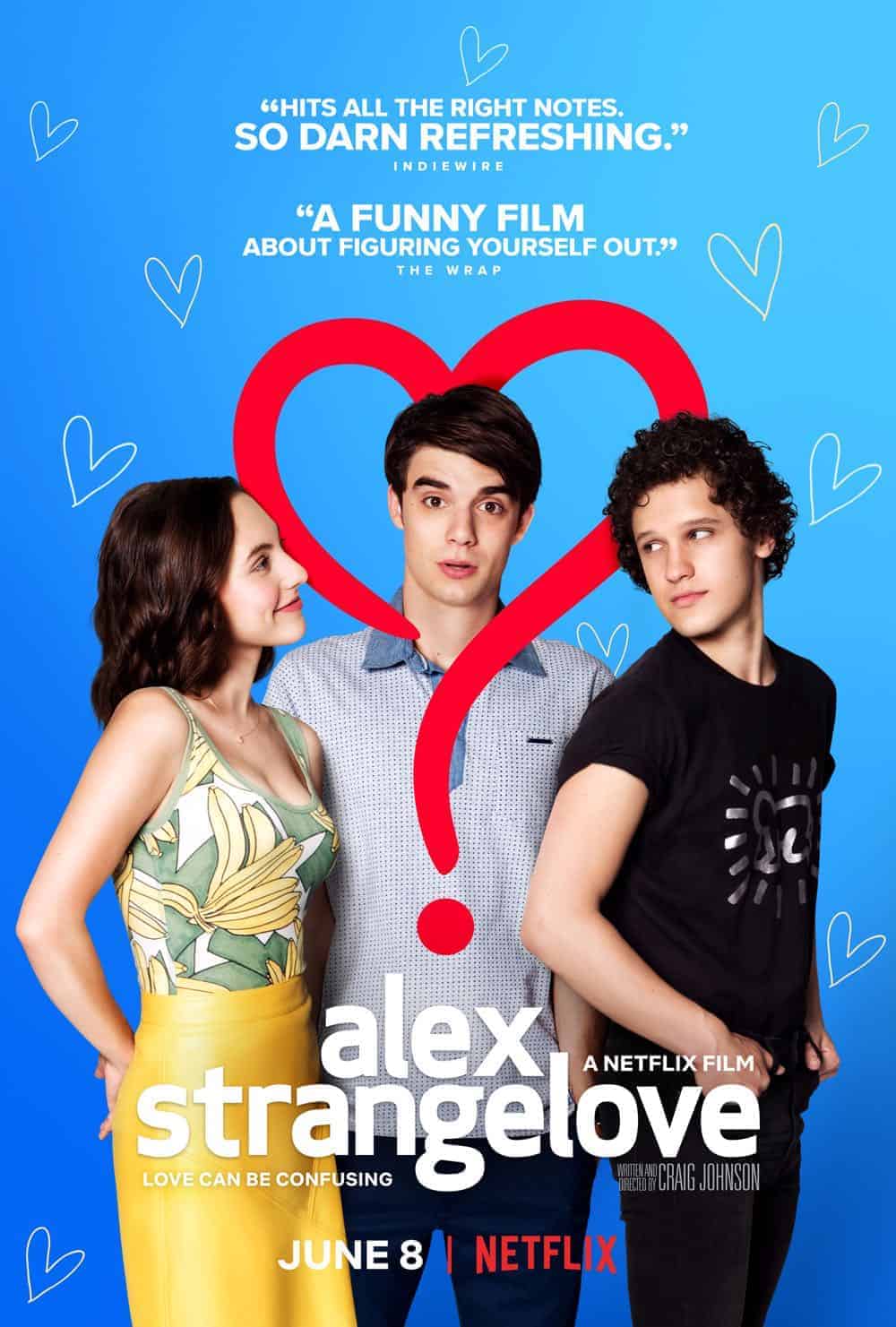 Alex Strangelove tells the story of Alex Truelove (Daniel Doheny), a well-rounded high school senior with a wonderful girlfriend Claire (Madeline Weinstein) and a bright future ahead of him – and with plans to achieve his last teenage milestone by losing his virginity. But things get complicated when he meets Elliot (Antonio Marziale), a handsome and charming gay kid from the other side of town, who unwittingly sends Alex on a rollercoaster journey of sexual exploration, kicking off a hilarious and moving adventure of love, sex and friendship in our liberated and confusing modern times. 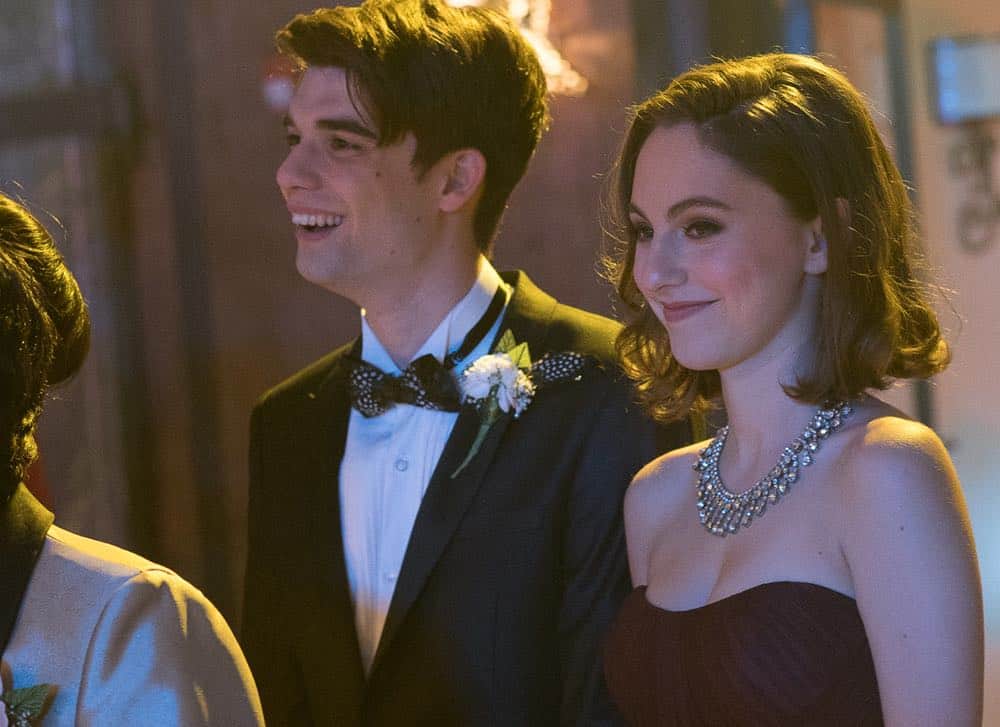 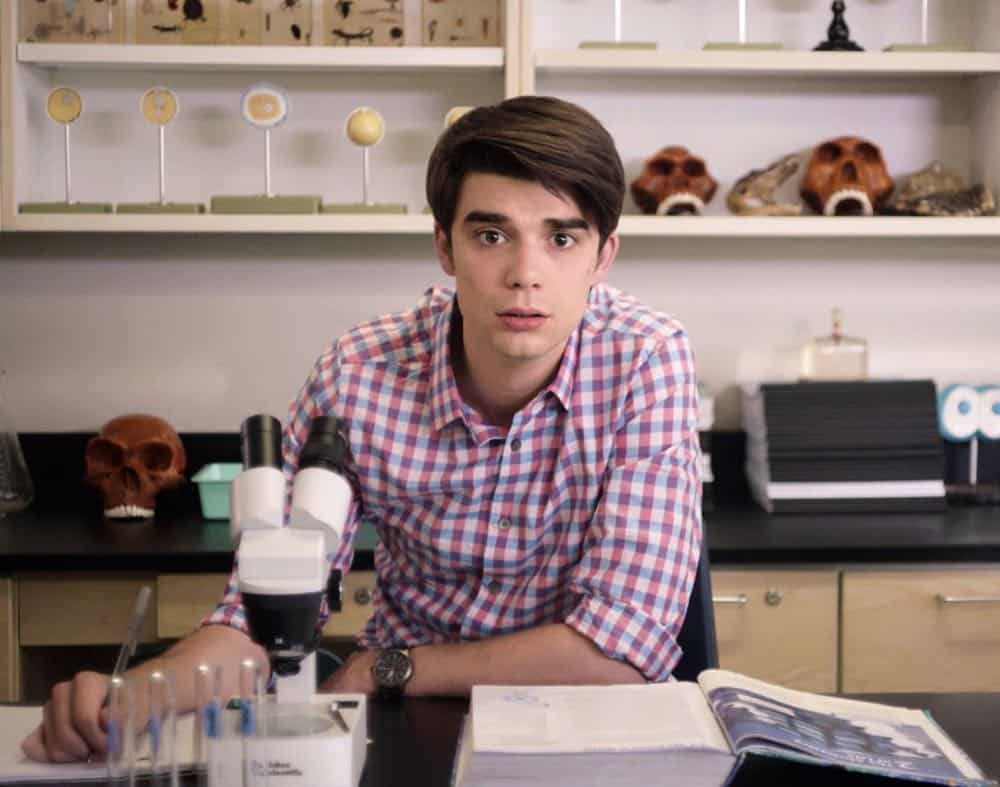 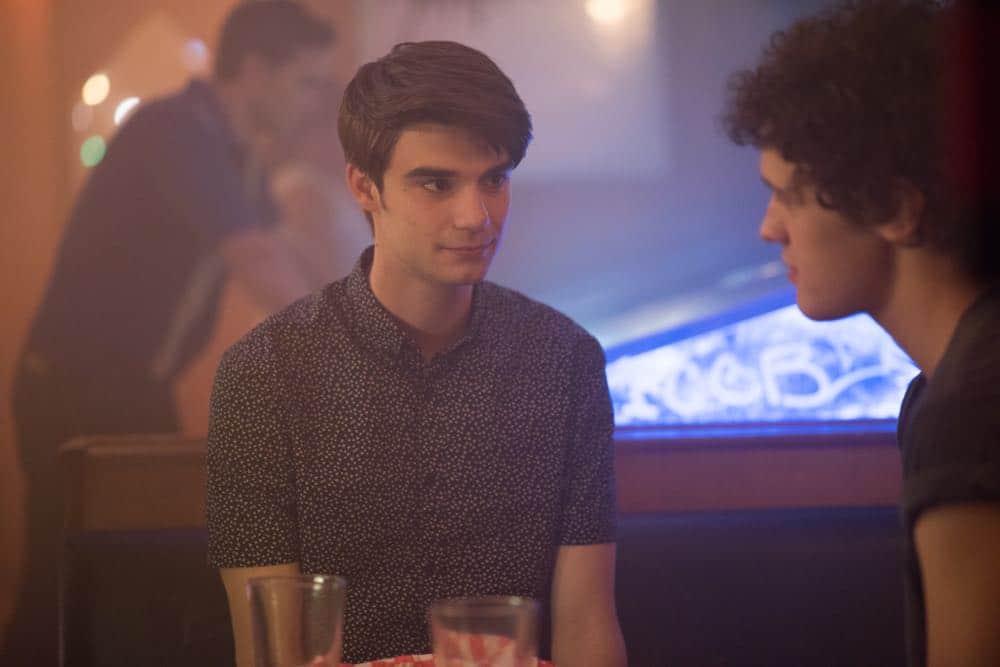 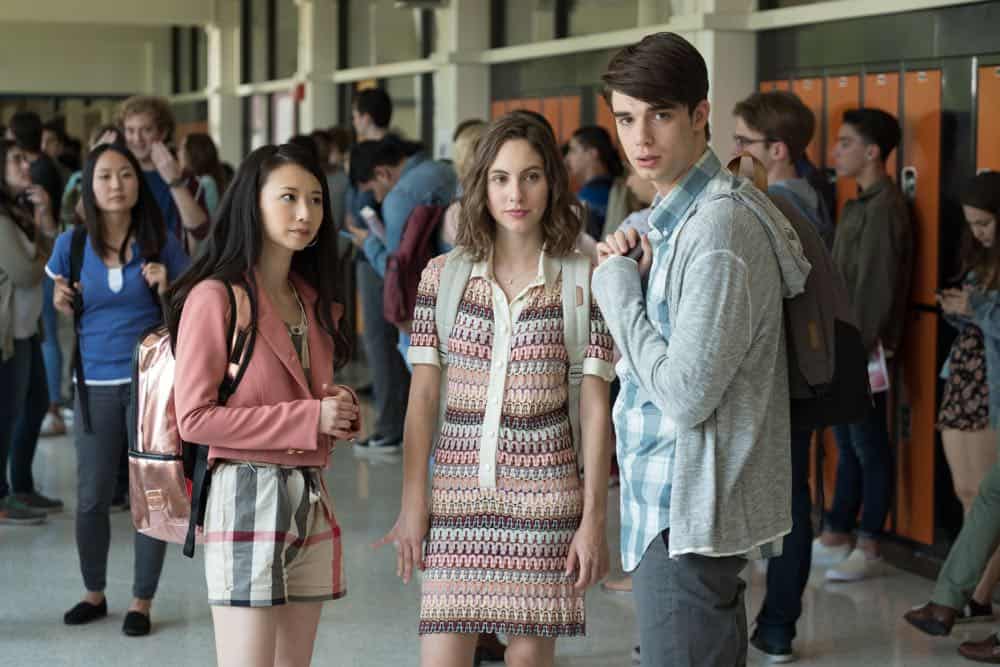