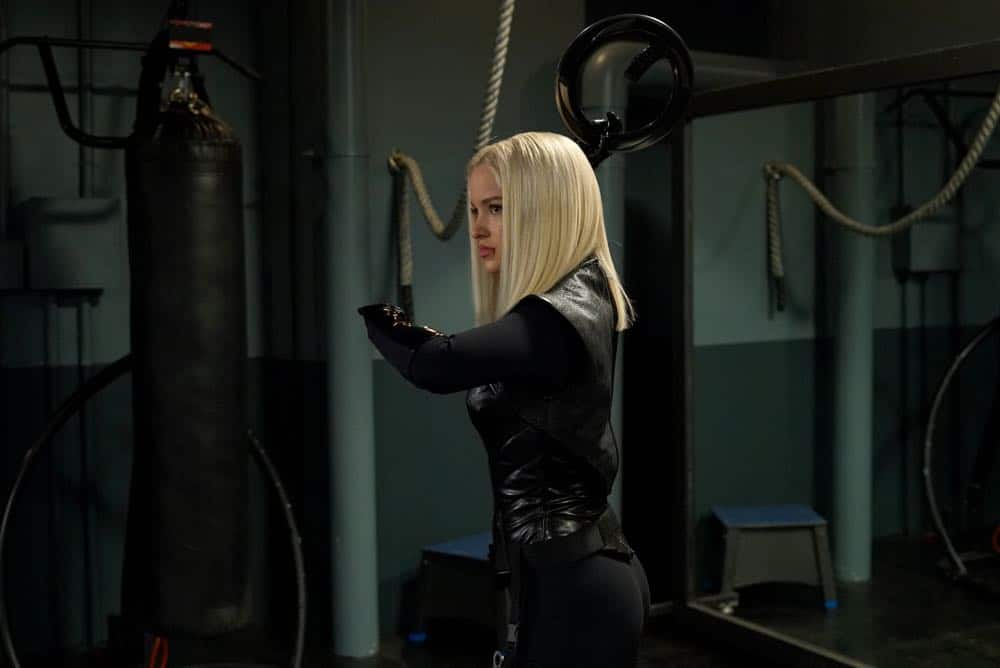 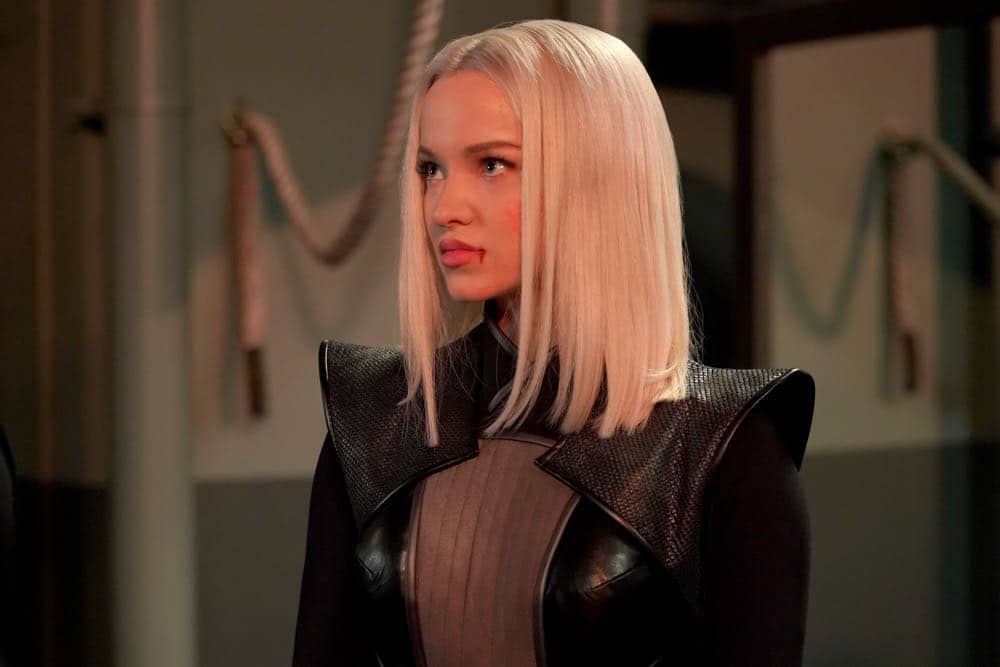 ”Inside Voices” was written by Mark Leitner and directed by Salli Richardson-Whitfield.