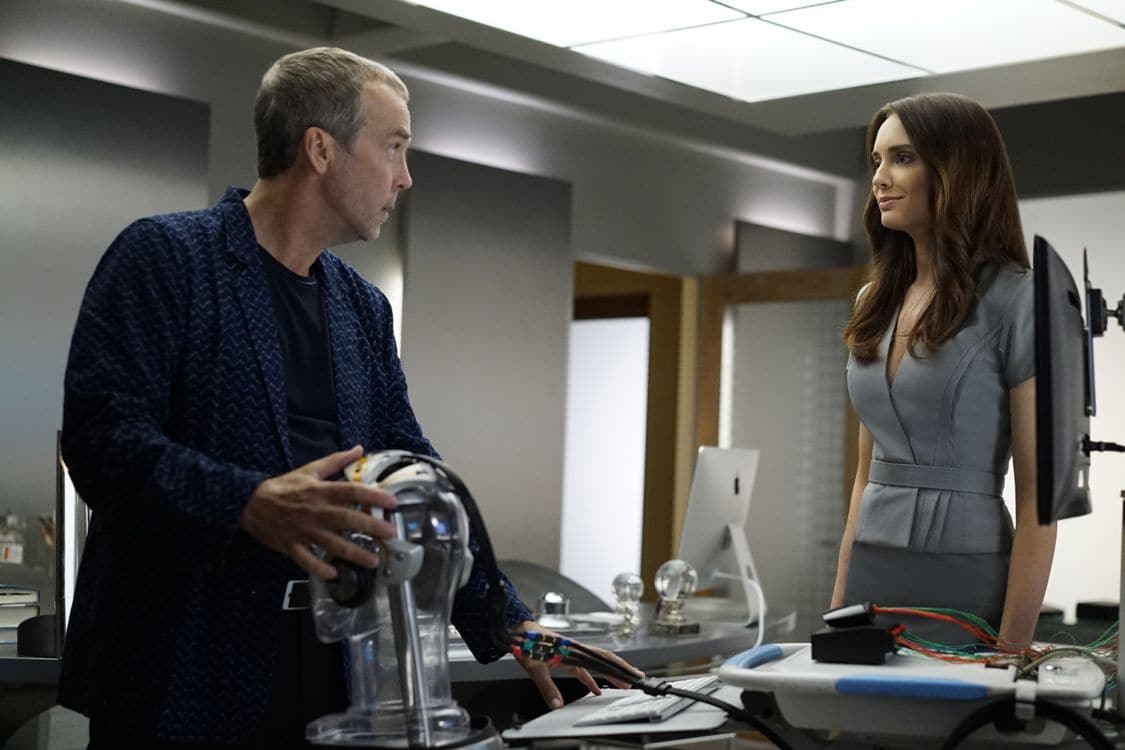 AGENTS OF S.H.I.E.L.D. Season 4 Episode 3 Photos Uprising : “Uprising” – As Coulson, Mack and Fitz attempt to track down and neutralize a rogue group looking to end Inhuman Registration worldwide, Simmons and Dr. Radcliffe only have hours to save May before she succumbs forever to her mysterious illness, on “Marvel’s Agents of S.H.I.E.L.D.,” TUESDAY, OCTOBER 11 (10:00-11:00 p.m. EDT), on the ABC Television Network.