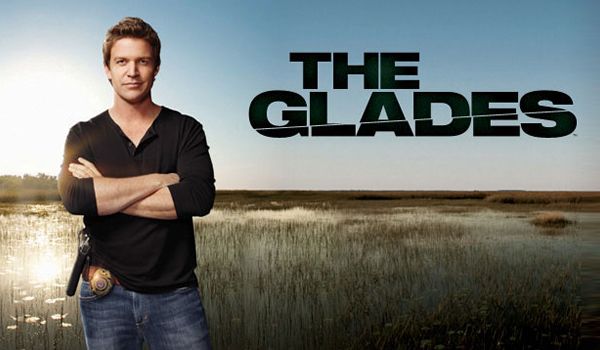 A&E Network has picked up a fourth season of the acclaimed drama series, “The Glades” starring Matt Passmore, it was announced today by David McKillop, Executive Vice President of Programming for A&E Network and BIO Channel.

The third season of “The Glades” averaged 4.1 million total viewers (up 5% from season two based on Live +7 viewing) per premiere episode. “The Glades,” along with A&E’s hit scripted drama series “Longmire,” propelled A&E to ad-supported cable’s number one network on Sunday nights among total viewers this past summer during their run.