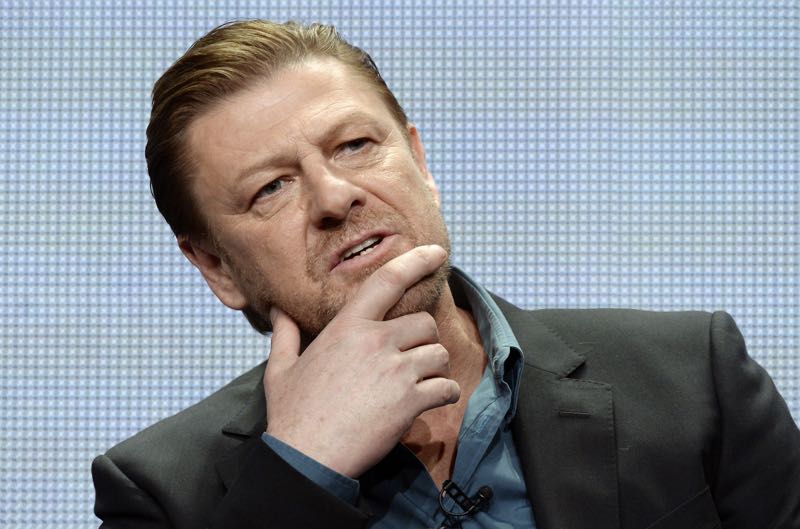 A&E Network will air the six-episode period mystery crime drama series, “The Frankenstein Chronicles,” produced by Rainmark Films and distributed by Endemol Shine International, in the US.  The hour-long drama starring Sean Bean (“Game of Thrones,” “Legends”) is a thrilling and terrifying re-imagining of the Frankenstein Myth set in 19th century London.  The announcement was made today by Elaine Frontain Bryant, Executive Vice President of Programming for A&E.

“’The Frankenstein Chronicles’ uniquely merges classic elements from both the crime and horror genres which pairs perfectly with A&E’s growing scripted slate,” said Frontain Bryant.  “We’re excited to be partnering with Endemol Shine to bring this intriguing and sophisticated series to American audiences.”

London, 1827. After a successful operation by the Thames River Police to apprehend a gang of opium smugglers, a child’s corpse is discovered.  Inspector John Marlott (Sean Bean) is horrified to discover that it’s not actually a child, but a grotesque assembly of human body parts.

In Season One, we follow Marlott on the hunt for the killer behind this abomination, taking him into the dark corners of Georgian London, an underworld of prostitution, drug smuggling, bodysnatching, murder for profit and other vices. As Marlott investigates, it brings him up against the medical establishment and powerful political forces wrestling with the march of scientific progress. One thing is certain – a demonic power is at work in the city, apparently attempting to reanimate the dead in a curious parody of the celebrated novel FRANKENSTEIN.

Unable to shake the memory of what happened on the banks of the Thames but reluctant to admit the impossible, Marlott brings his enquiry to a dramatic conclusion. But in his moment of triumph, another horror is revealed which will change Marlott’s life forever.

“The Frankenstein Chronicles” was created by Emmy™ nominated director and writer Benjamin Ross (“The Young Poisoner’s Handbook”, “Torte Bluma”) who is also the director for all six episodes and writer Barry Langford (“Torte Bluma”).

“The Frankenstein Chronicles” is a Rainmark Films production in association with Far Moor (Executive Producers Justin Thomson-Glover and Patrick Irwin) and Agraffe Limited with funding from Northern Ireland Screen.