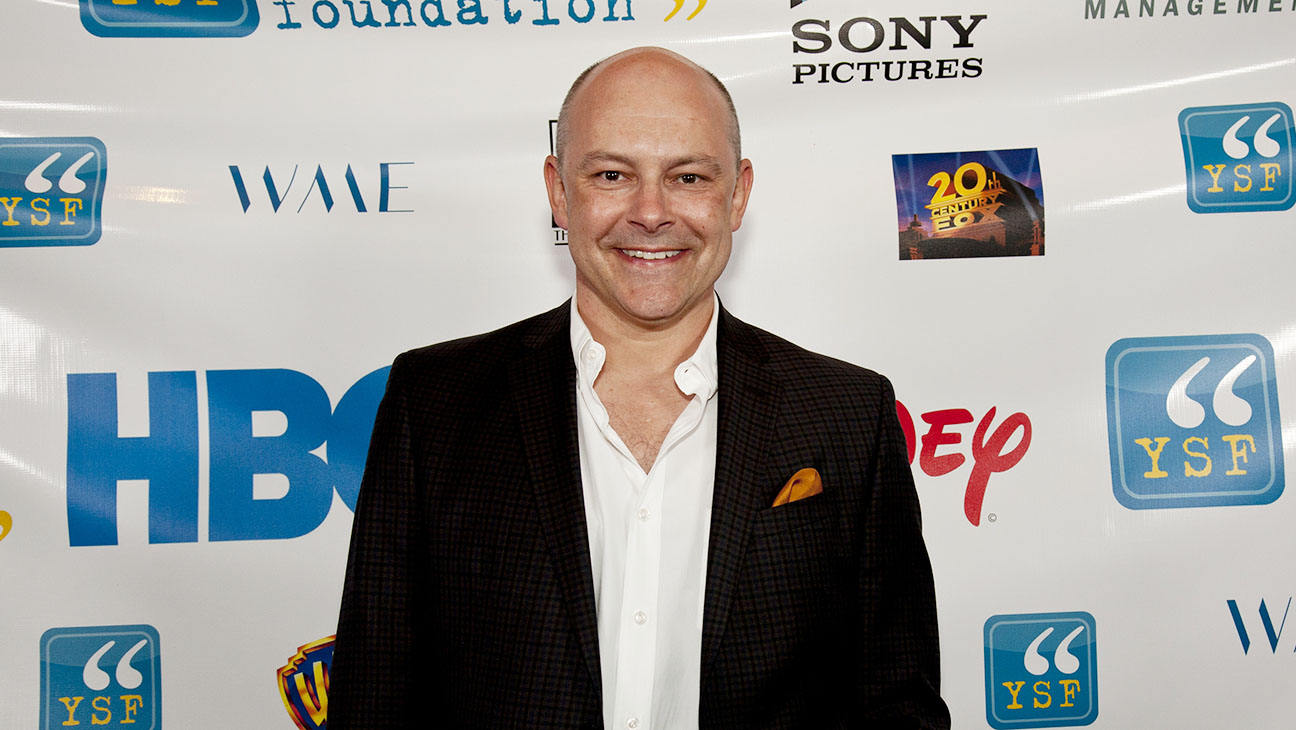 On May 6, 1937, the infamous Hindenburg zeppelin made its final voyage from Nazi Germany to New Jersey, where it exploded over a landing field. The Hindenburg Explodes! follows that flight and its unusual crew and passengers. The pilot is executive produced by Corddry, Stern and Becca Kinskey (Adult Swim Late Night Infomercials) and produced by Abominable Pictures.

Known for its surprising and unique content with high fan engagement, Adult Swim has been basic cable’s #1 Network in the U.S. with millennials for more than a decade and continues to expand their programming slate with new original series and specials for both on-air and online.