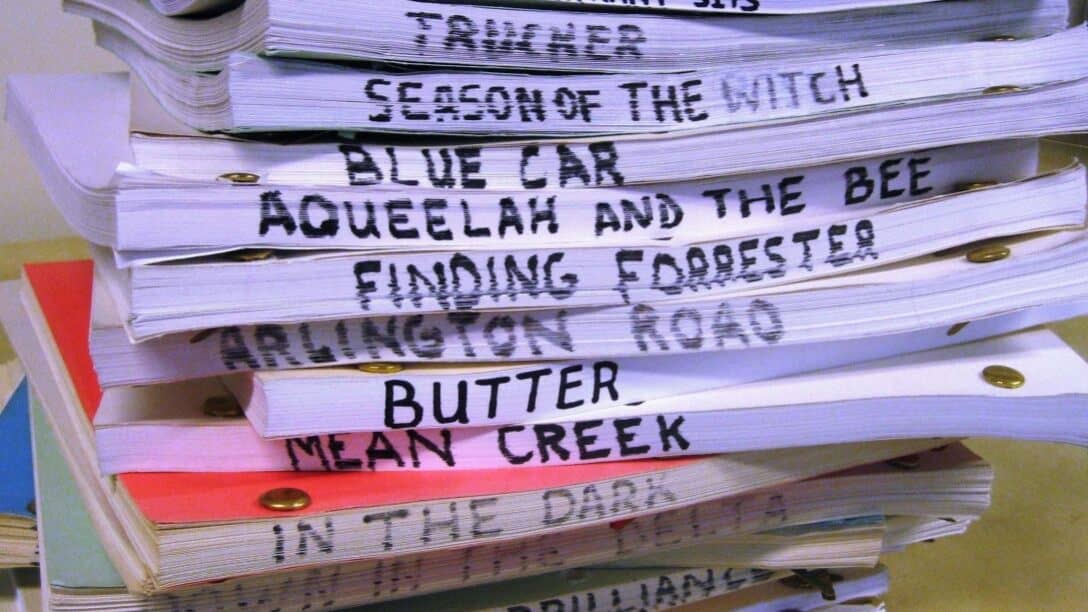 Five individuals have been selected as winners of the 2020 Academy Nicholl Fellowships in Screenwriting competition.  The fellows will each receive a $35,000 prize and be highlighted at the Academy Nicholl Fellowships in Screenwriting Awards and Virtual Table Read on Thursday, December 3, where an ensemble of actors will read selected scenes from the winning scripts.

The 2020 winners are (listed alphabetically by author):

A total of 7,831 scripts were submitted for this year’s competition.  Ten individual screenwriters were selected as finalists.  Their scripts were then read and judged by the Academy Nicholl Fellowships Committee, who ultimately voted the winners.

The 2020 finalists are (listed alphabetically by author):

Fellowships are awarded with the understanding that the recipients will each complete a feature-length screenplay during their fellowship year.  The Academy acquires no rights to the works of Nicholl fellows and does not involve itself commercially in any way with their completed scripts.

The global competition, which aims to identify and encourage talented new screenwriters, has awarded 166 fellowships since it began in 1986.  In 2020, several past Nicholl fellows added to their feature film and television credits:

For more information about the Academy Nicholl Fellowships in Screenwriting, visit oscars.org/nicholl.

ABOUT THE ACADEMY
The Academy of Motion Picture Arts and Sciences is a global community of more than 10,000 of the most accomplished artists, filmmakers and executives working in film. In addition to celebrating and recognizing excellence in filmmaking through the Oscars, the Academy supports a wide range of initiatives to promote the art and science of the movies, including public programming, educational outreach and the upcoming Academy Museum of Motion Pictures, opening April 30, 2021.