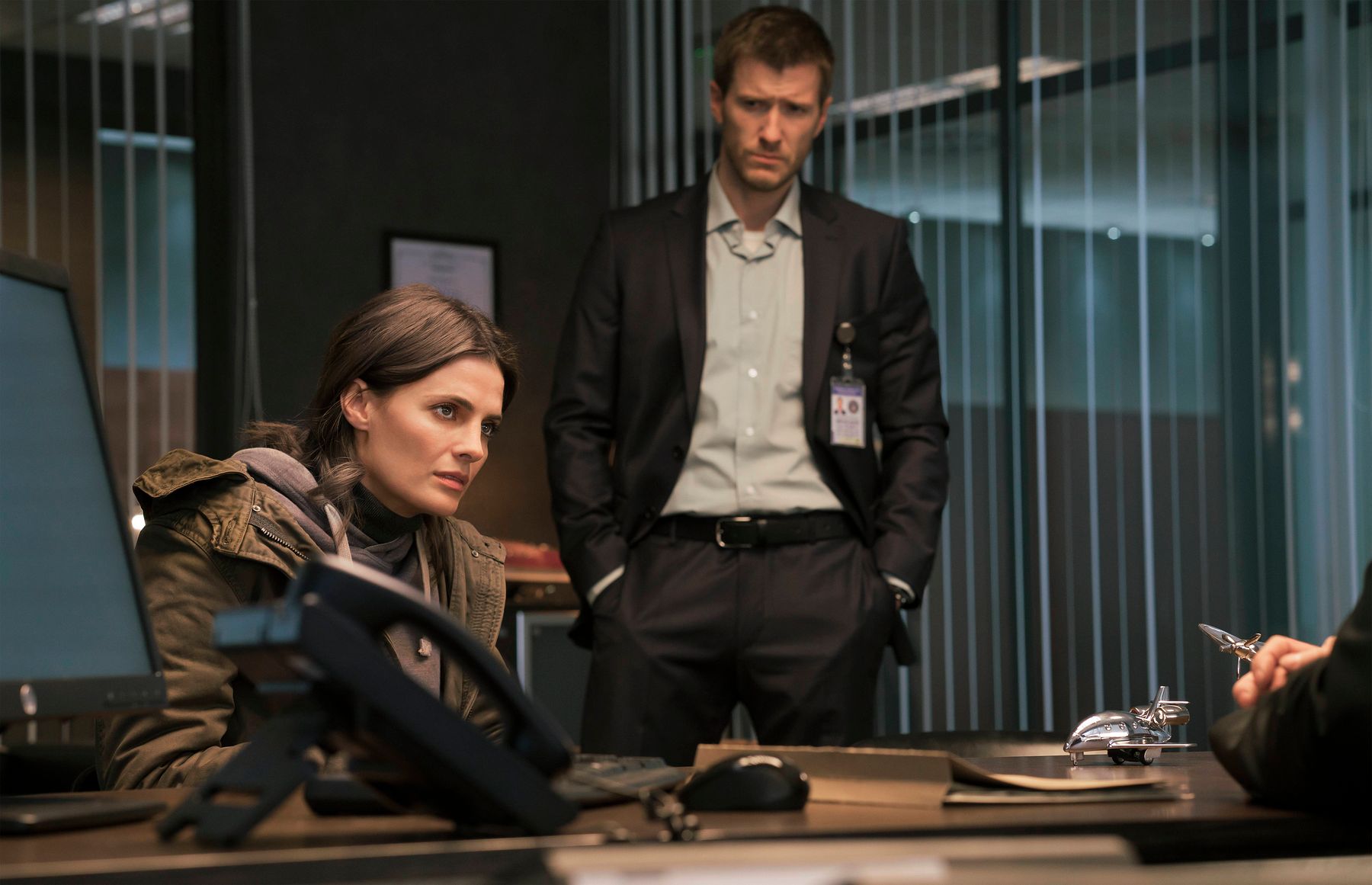 ABSENTIA Season 3 Trailer – After the dramatic events of season two, Emily Byrne (Stana Katic) is serving out the final days of her FBI suspension while working hard to be the best possible mother to Flynn. Everything is upended when an international criminal case hits too close to home, threatening the family she is so desperately trying to hold together. Emily and her husband, Special Agent Nick Durand (Patrick Heusinger), can’t help but intervene, and Nick’s life is endangered.

Following a sequence of deadly events, Emily must race against time to save Nick, but in the process comes to realize there’s a larger conspiracy brewing. Emily’s demand for the FBI to go after Nick is met with resistance. Taking matters into her own hands, she puts a risky plan into action – bringing her face-to-face with the one man who can lead her to Nick, Colin Dawkins (Geoff Bell). Orchestrating a clever ruse along the way with the help of her former FBI instructor, Rowena Kincade (Josette Simon), Emily heads off with Special Agent Cal Isaac (Matthew Le Nevez) in pursuit. It’s a dangerous journey that will take Emily far from Boston, testing her like never before and forcing her to learn to trust again, to love again, and to finally realize her true place in the world after everything she’s been through.