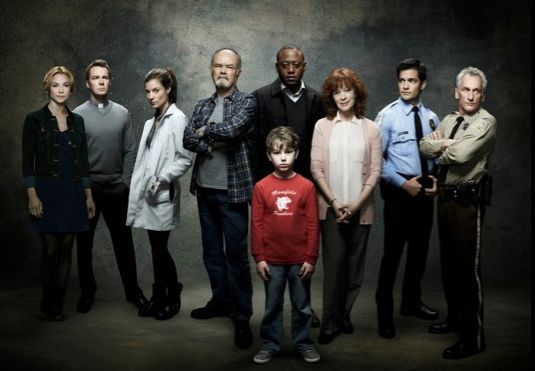 Continuing Its Commitment to a Split Season Strategy, the Network Also Announced Spring Premieres for Key Returning Series Which Will Run with Few or No Repeats

Paul Lee, president, ABC Entertainment Group, today announced the premiere dates for new midseason series “Resurrection” and “The Quest,” along with spring premiere dates for key returning series, now structured into split seasons to allow for fewer or no preemptions or repeats.

New drama “Resurrection” will premiere on Sunday, March 9 at 10:00 p.m., ET, taking over the timeslot for “Betrayal” when that show’s season concludes. New alternative series “The Quest” will debut on Thursday, January 2 with a special two-hour premiere from 8:00-10:00 p.m., ET, moving into the timeslot held by “Once Upon a Time in Wonderland,” following its season finale.

Continuing the network’s commitment to the split season strategy announced at this year’s Upfront presentation, key returning series “Grey’s Anatomy,” “Nashville,” “Once Upon a Time,” “Revenge” and “Scandal” will return in the spring, following their winter finales, with all new episodes that will run with few or no repeats to their season finales in May.

Below are ABC’s spring premiere dates for the 2013-14 season, along with the newly announced midseason premieres (in bold). All times listed are ET. The returning series’ winter premiere dates will be announced at a later time.