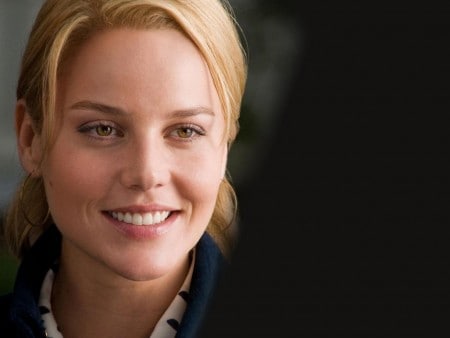 It was announced today that actress Abbie Cornish will be joining the cast of Discovery Channel’s first-ever, scripted mini-series KLONDIKE (wt), playing the lead female role of Belinda.  Cornish joins KLONDIKE on the heels of filming the upcoming  “RoboCop.”  Additionally, Cornish is known for her roles in “Bright Star,” “Limitless,” “Sucker Punch” and “Stop-Loss,” among others. She currently stars in the film “The Girl,” which is in theaters now.

The mini-series, previously announced last year, is based on Charlotte Gray’s book Gold Diggers: Striking It Rich in the Klondike, and brings to life the tale about six strangers and their collective fight for survival and wealth in a small, frontier town in the remote Klondike. KLONDIKE is a co-production between Discovery,  independent studio Entertainment One (eOne), and Nomadic Pictures, in association with Scott Free Productions.  International distribution is handled by eOne Television. Paul Scheuring (“Prison Break,” “A Man Apart”) is the primary writer and will serve as Executive Producer, along with Ridley Scott and David W. Zucker; as well as John Morayniss and Michael Rosenberg for eOne; Mike Frislev and Chad Oakes will serve as co-producers for Nomadic.  Josh Goldin & Rachel Abramowitz are also writing episodes as Consulting Producers.  Eileen O’Neill and Dolores Gavin will serve as Executive Producers for Discovery.

Production begins in March 2013 on location in Alberta, Canada.  The series will be produced with assistance of the Government of Alberta, Alberta Film Development Program.