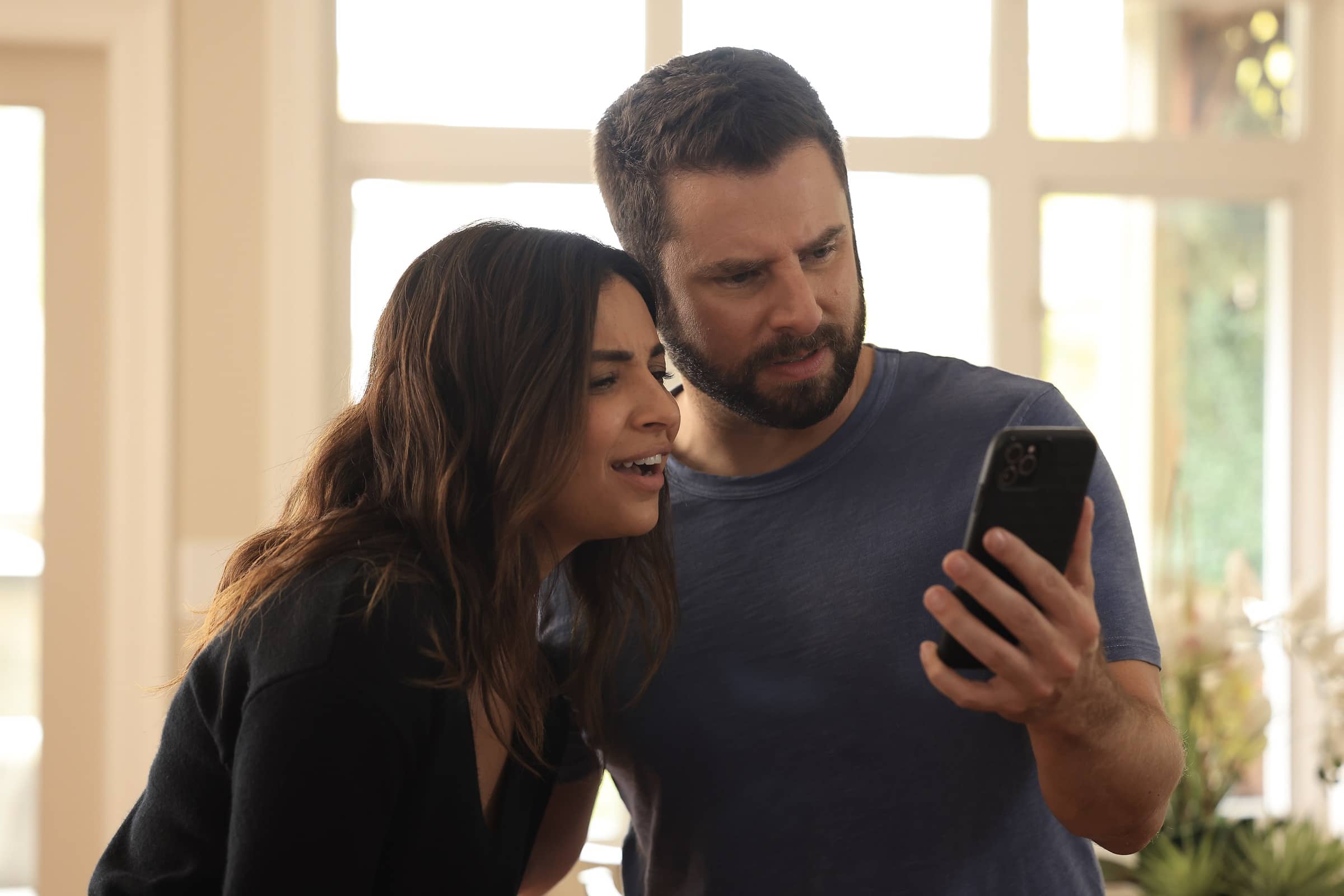 A Million Little Things Season 3 Episode 2 Photos Writings On The Wall – A Million Little Things s03e02 3×02 – “writings on the wall” – Katherine and Theo learn to adapt to their new life after Eddie’s accident. Rome and Regina grow distant as Rome suppresses his anger over the failed adoption. Delilah struggles with having a date at the house while the kids are away. Maggie unexpectedly bonds with her new roommate as Gary navigates trying to stay friends with her while building his relationship with Darcy on an all-new episode of ABC’s “A Million Little Things,” airing THURSDAY, DEC. 3 (10:01-11:00 p.m. EST), on ABC. (TV-14, LS) Episodes can also be viewed the next day on demand and Hulu.

Guest stars include Chris Geere as Jamie and Nikiva Dionne as Shanice Williamson.

The episode “writings on the wall” was written by Terrence Coli and Geoffrey Nauffts, and directed by Tessa Blake.