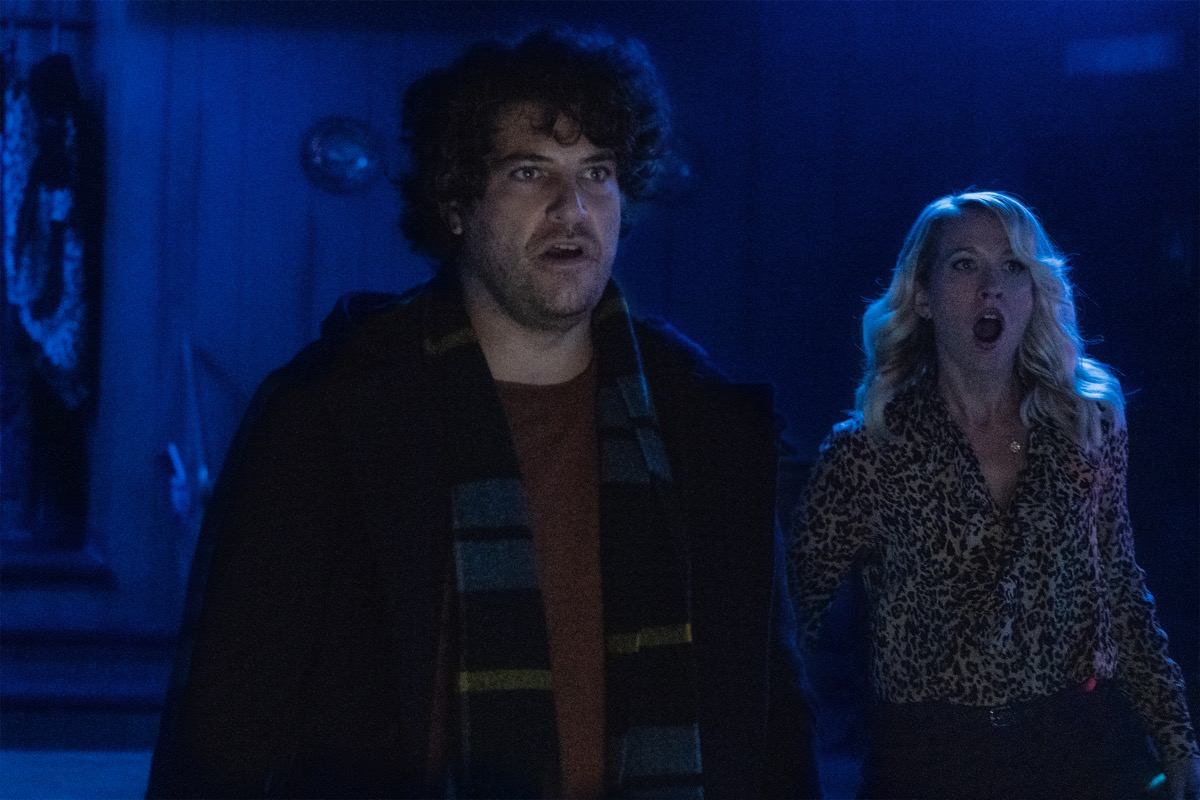 Shudder, AMC Networks’ premium streaming service for horror, thriller and the supernatural, today announced A Creepshow Holiday Special set to premiere December 18 exclusively on the horror streaming service in all its territories, as well as via the Shudder offering within the AMC+ bundle.

In the holiday themed, hour-long episode, “Shapeshifters Anonymous,” fearing he is a murderer, an anxious man searches for answers for his “unique condition” from an unusual support group. Starring Anna Camp (Pitch Perfect) and Adam Pally (The Mindy Project), the special is written and directed by Creepshow showrunner Greg Nicotero, based on a short story by J.A. Konrath (Last Call).

“The Spirit of Christmas is alive and well in true Creepshow fashion,” said Nicotero. “Reimagining how we look at the holidays and Santa Claus with an outrageous ensemble cast, a myriad of creepy crawlies and a few thrills and chills shouldn’t be missed.”

“This year has been Shudder’s biggest and best yet, and we wanted to thank our million-plus members with one last surprise. Greg Nicotero gift-wrapped the perfect present, an irreverent Christmas-themed Creepshowpacked with humor, heart and gore galore,” said Craig Engler, Shudder’s General Manager.

Creepshow, Shudder’s record-breaking anthology series based on George A. Romero’s iconic 1982 movie, is set to return for a second season in 2021.

Founded in 2011 and run by partners Stan Spry, Jeff Holland, Evan Corday, Geoff Silverman, Bradford Bricken and Eric Woods, The Cartel is a feature film and television production, management, and financing company representing top-tier showrunners, show creators, writers, directors, producers and production companies in film, TV and new media. The Cartel has also been involved in more than 100 movie and television productions since inception, including the hit series Creepshow for Shudder, the animated series Twelve Forever for Netflix, and the upcoming Day of the Dead for Syfy. The Cartel previously produced the series Ties That Bind for Up TV, and A Place in the Sun for Discovery as well as several recent feature films, including Switched for Christmas, Jeepers Creepers 3, Christmas Connection, Love at the Shore, Sun Sand and Romance, Love at First Glance, and Wrong Nanny, to name a few. In 2013 The Cartel purchased and renovated Tamarind Lithography Studios, which is their Los Angeles headquarters, as well as a full-service production and post-production complex. The Cartel also has offices in London, England, New York, NY and Winnipeg, Manitoba.