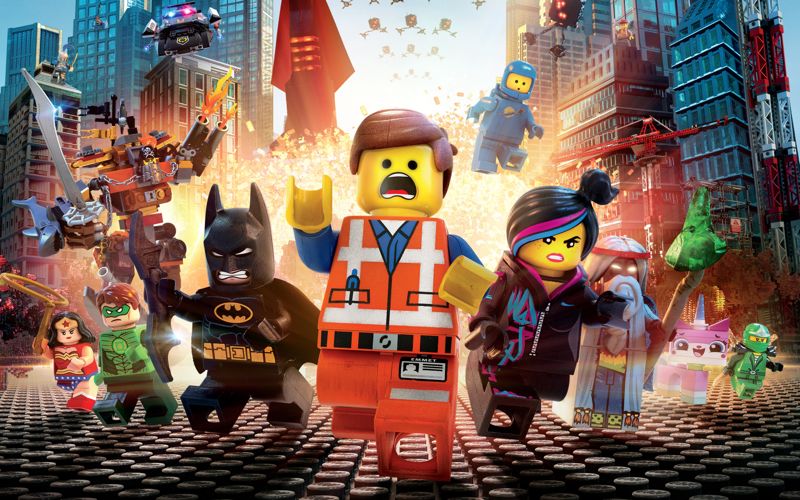 The Academy of Motion Picture Arts and Sciences today announced that 79 songs from eligible feature-length motion pictures released in 2014 are in contention for nominations in the Original Song category for the 87th Oscars®.

The original songs, along with the motion picture in which each song is featured, are listed below in alphabetical order by film title and song title:

“It’s On Again” from “The Amazing Spider-Man 2”
“Opportunity” from “Annie”
“Lost Stars” from “Begin Again”
“Grateful” from “Beyond the Lights”
“Big Eyes” from “Big Eyes”
“Immortals” from “Big Hero 6”
“The Apology Song” from “The Book of Life”
“I Love You Too Much” from “The Book of Life”
“The Boxtrolls Song” from “The Boxtrolls”
“Quattro Sabatino” from “The Boxtrolls”
“Ryan’s Song” from “Boyhood”
“Split The Difference” from “Boyhood”
“No Fate Awaits Me” from “The Disappearance of Eleanor Rigby: Them”
“Brave Souls” from “Dolphin Tale 2”
“You Got Me” from “Dolphin Tale 2”
“All Our Endless Love” from “Endless Love”
“Let Me In” from “The Fault in Our Stars”
“Not About Angels” from “The Fault in Our Stars”
“Until The End” from “Garnet’s Gold”
“It Just Takes A Moment” from “Girl on a Bicycle”
“Last Stop Paris” from “Girl on a Bicycle”
“Ordinary Human” from “The Giver”
“I’m Not Gonna Miss You” from “Glen Campbell…I’ll Be Me”
“Find A Way” from “The Good Lie”
“Color The World” from “The Hero of Color City”
“The Last Goodbye” from “The Hobbit: The Battle of the Five Armies”
“Chariots” from “The Hornet’s Nest”
“Follow Me” from “The Hornet’s Nest”
“Something To Shoot For” from “Hot Guys with Guns”
“For The Dancing And The Dreaming” from “How to Train Your Dragon 2”
“Afreen” from “The Hundred-Foot Journey”
“Yellow Flicker Beat” from “The Hunger Games: Mockingjay – Part 1”
“Heart Like Yours” from “If I Stay”
“I Never Wanted To Go” from “If I Stay”
“Mind” from “If I Stay”
“Everything Is Awesome” from “The Lego Movie”
“Call Me When You Find Yourself” from “Life Inside Out”
“Coming Back To You” from “Life of an Actress The Musical”
“The Life Of An Actress” from “Life of an Actress The Musical”
“Sister Rust” from “Lucy”
“You Fooled Me” from “Merchants of Doubt”
“Million Dollar Dream” from “Million Dollar Arm”
“Spreading The Word/Makhna” from “Million Dollar Arm”
“We Could Be Kings” from “Million Dollar Arm”
“A Million Ways To Die” from “A Million Ways to Die in the West”
“Way Back When” from “Mr. Peabody & Sherman”
“America For Me” from “A Most Violent Year”
“I’ll Get You What You Want (Cockatoo In Malibu)” from “Muppets Most Wanted”
“Something So Right” from “Muppets Most Wanted”
“We’re Doing A Sequel” from “Muppets Most Wanted”
“Mercy Is” from “Noah”
“Seeds” from “Occupy the Farm”
“Grant My Freedom” from “The One I Wrote for You”
“The One I Wrote For You” from “The One I Wrote for You”
“Hal” from “Only Lovers Left Alive”
“Shine” from “Paddington”
“Still I Fly” from “Planes: Fire & Rescue”
“Batucada Familia” from “Rio 2”
“Beautiful Creatures” from “Rio 2”
“Poisonous Love” from “Rio 2”
“What Is Love” from “Rio 2”
“Over Your Shoulder” from “Rudderless”
“Sing Along” from “Rudderless”
“Stay With You” from “Rudderless”
“Everyone Hides” from “St. Vincent”
“Why Why Why” from “St. Vincent”
“Glory” from “Selma”
“The Morning” from “A Small Section of the World”
“Special” from “Special”
“Gimme Some” from “#Stuck”
“The Only Thing” from “Third Person”
“Battle Cry” from “Transformers: Age of Extinction”
“Miracles” from “Unbroken”
“Summer Nights” from “Under the Electric Sky”
“We Will Not Go” from “Virunga”
“Heavenly Father” from “Wish I Was Here”
“So Now What” from “Wish I Was Here”
“Long Braid” from “Work Weather Wife”
“Moon” from “Work Weather Wife”

During the nominations process, all voting members of the Music Branch will receive a Reminder List of works submitted in the category and a DVD copy of the song clips.  Members will be asked to watch the clips and then vote in the order of their preference for not more than five achievements in the category.  The five achievements receiving the highest number of votes will become the nominations for final voting for the award.  A maximum of two songs may be nominated from any one film.

To be eligible, a song must consist of words and music, both of which are original and written specifically for the film.  A clearly audible, intelligible, substantive rendition of both lyric and melody must be used in the body of the film or as the first music cue in the end credits.