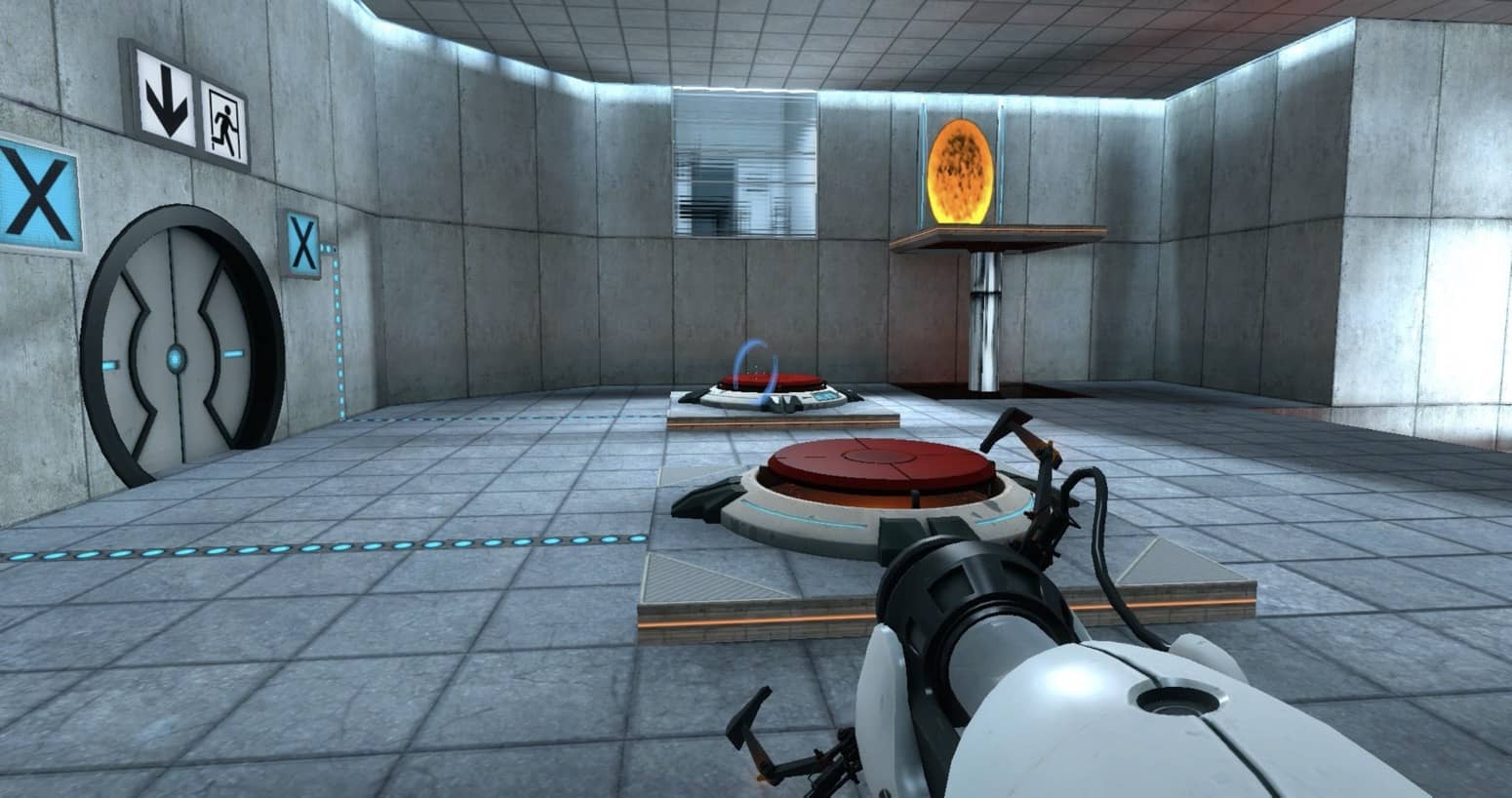 Yes, we all love games. Those legendary games with detailed storylines, giant open-world, and millions of dynamics that keep us on a high for several days and hundreds of hours. But while we have only the utmost dedication and passion for them, we do sometimes feel like playing something else for a change. A change that doesn’t last long but gives the same sort of joy and satisfaction.

If you feel so too, you’re practically begging for the best short games that can be started and finished in a few hours. So here’s our list of short games are longer than a round of the Indian game Andar Bahar but shorter than your typical game of Monopoly that only gets more boring as it drags on.

Portal is a rather old game but remains the epitome of tightly-focused, well-designed, idiosyncratic video games. The game consists of several mind-bending puzzles that are solved by teleporting the player’s character and simple objects using a teleportation device called “the Aperture Science Handheld Portal Device”. Players are required to find creative ways to sue the portals and maneuver through the various test chambers.

The premise: You’re Chell, a prisoner of the Aperture Science Center. You’re offered a portal gun by GLaDOS, misanthropic artificial intelligence with a weird sense of humour. GLaDOS offers you a cake if you take the gun and make it to the end; if not, death awaits you. The game is available on PC, macOS, Xbox 360, Android, and Playstation 3 and will last you 3 hours.

Superhot is an independent first-person shooter video game released first in 2016. The game uses traditional first-person shooter gameplay mechanics where the players are required to eliminate enemy targets using guns and several other weapons. However, the game comes with an interesting twist. The time within the game only moves when the player moves, giving them time to assess their situation in slow-motion and make the right moves.

Thanks to these elements, the game strategy to an otherwise vanilla first-person shooter. Superhot has a minimalist art style with red enemies and black weapons against a white and grey backdrop. You can pick up the game on PC, macOS, and Xbox One and finish it within just 2 hours.

Gone Home is a first-person exploration video game from The Fullbright Company. The premise of the game is that you’re a young woman in the year 1995 who returns to your rural Oregan family home after a year. Entering your home, you notice that there’s nobody to welcome you, neither your mother and father and nor is your sister. The house, however, seems to have plenty of clues as to what might have happened and where your family is.

You then have to uncover the narration by non-linear progression while searching the home. The game doesn’t direct your path, but rather gives you free rein as to how you want to go about exploring. Side note: the house is haunted as well. Gone Home is available on Playstation 4, Xbox One, Pc, and macOS and can be tacked in about 2 hours.

Inside is one of those games you should definitely complete within a single sitting. It’s a puzzle-platformer adventure game released in mid-2016. In the game, you control a nameless boy in a gloomy world and try to escape from men who seem to have taken him prisoner. And while you’re running for your life, you’ll come across interesting, or rather disturbing, things.

The game was praised for its unique aesthetics and art direction. Inside also combines great sound design and an excellent story into a short, not-so-sweet game you’ll love. You can pick up this game on Xbox One, Playstation 4, and PC. Inside will keep you on the edge of your seat for at least 3 and a half hours.

Her Story is another bizarre yet outstanding video game for a few hours of spare time. It’s an interactive video game written, directed, developed, and published by Sam Barlow. The game puts you in the task to solve a murder mystery of a man by looking at video clips of his wife’s interrogation done over several days.

Use your smarts to ask the right questions and you’ll uncover more footage. Then, use the clues to piece together the story of the murder, which, by the way, will send chills down your spine. Her Story is available on PC, macOS, iOS, and Android and will take you close to 2.5 hours to finish.