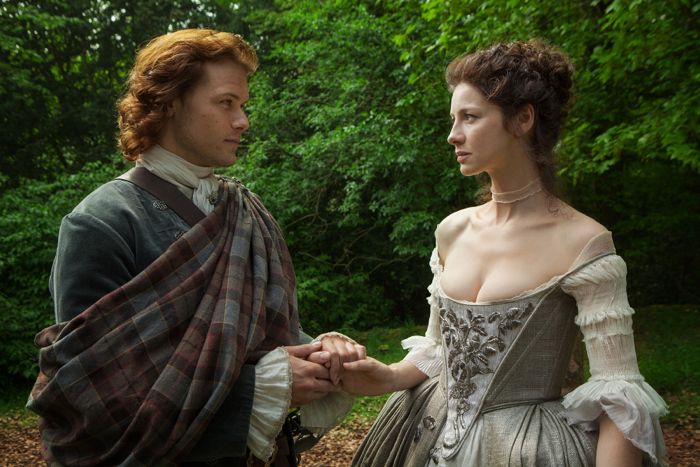 “This year’s PALEYFEST LA is a must-see pop culture event in Hollywood, showcasing fan-favorite TV shows from several of the major broadcast and cable networks,” said Maureen J. Reidy, President and CEO of The Paley Center for Media. “We look forward to these engaging and exciting conversations, and we’re thrilled that our media sponsor Yahoo will be live streaming these one-of-a-kind PALEYFEST panels so that viewers from all over the country can tune in, and also participate by submitting questions through social media.”

Yahoo Screen will exclusively live stream the interactive panel sessions in addition to offering video on demand (VOD) content following each event. Live streaming on Yahoo can also be accessed through the Paley App and Yahoo Screen App.

The Paley App and the website are the destinations for ongoing PALEYFEST announcements, and the portals to ticket sales and content, including photos and video clips from Festival events. Fans are invited to follow @paleycenter on Twitter for immediate announcements and live tweeting from the events, and to join in the conversation with #PaleyFest. For more information on tickets, live streaming on Yahoo, and to download the Paley App, please visit paleyfest.org.