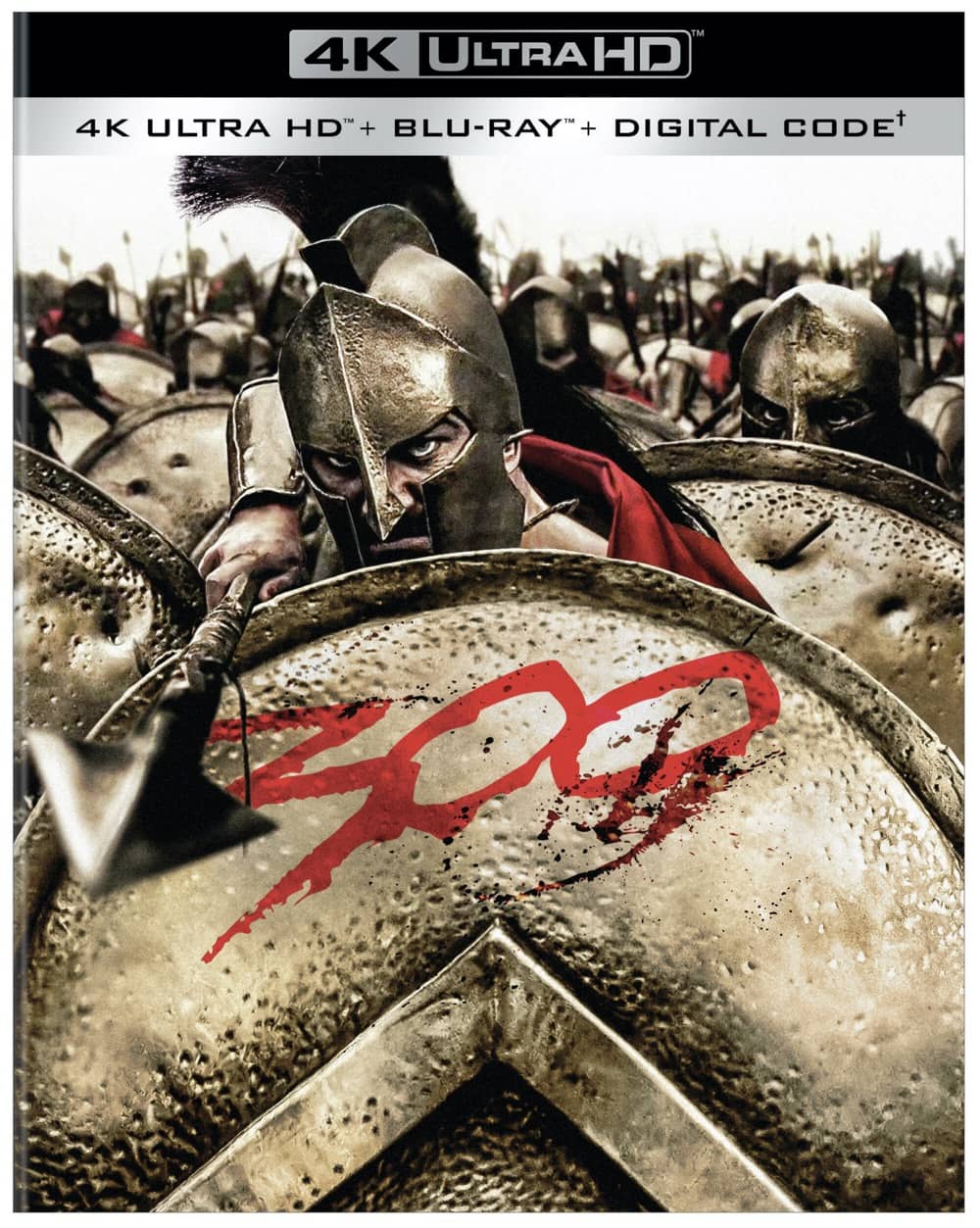 Warner Bros. Home Entertainment announced today that 300, the highly-acclaimed 2007 cutting-edge, heart-pounding, visual masterpiece from director Zack Snyder, will be released on Ultra HD Blu-ray Combo Pack and Digital on October 6. Based on the stylized graphic novel from icon Frank Miller (Sin City), 300 is an epic action-adventure about the 300 Spartan warriors led by the heroic King Leonidas who challenged Xerxes and his massive Persian army at the ancient Battle of Thermopylae. Facing insurmountable odds, they fought to the death to defend their honor and freedom, inspiring all of Greece to unite against the enemy.

From visionary filmmaker Zack Snyder (Watchmen, Man of Steel, Batman v Superman: Dawn of Justice), 300 combines stunning live action with virtual backgrounds and features spectacular performances from Gerard Butler (Reign of Fire, Olympus Has Fallen), Lena Headey (TV’s “Game of Thrones,” The Purge) David Wenham (The Lord of the Rings: The Two Towers, The Lord of the Rings: The Return of the King) and Rodrigo Santoro (TV’s “Westworld,” Love Actually).

The epic graphic novel by Frank Miller (Sin City) assaults the screen with the blood, thunder and awe of its ferocious visual style faithfully recreated in an intense blend of live-action and CGI animation. Retelling the ancient Battle of Thermopylae, it depicts the titanic clash in which King Leonidas (Gerard Butler) and 300 Spartans fought to the death against Xerxes (Rodrigo Santoro) and his massive Persian army. Experience history at swordpoint. And moviemaking with a cutting edge.

On October 6, 300 4K UHD will be available to own for streaming and download to watch anywhere in high definition and standard definition on favorite devices from select digital retailers including GooglePlay, Vudu, Xbox and others, and will be made available digitally on Video On Demand services from cable and satellite providers, and on select gaming consoles. 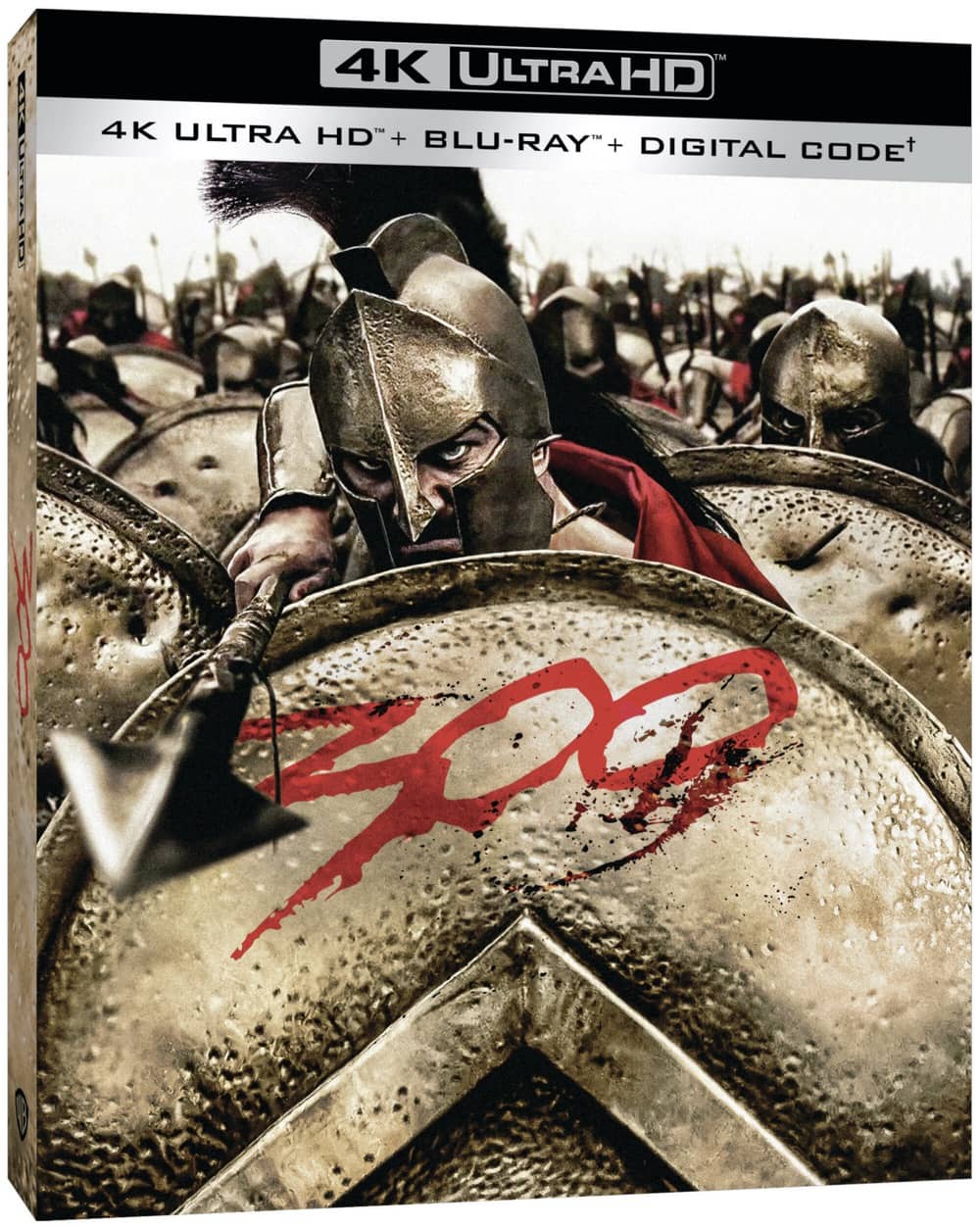