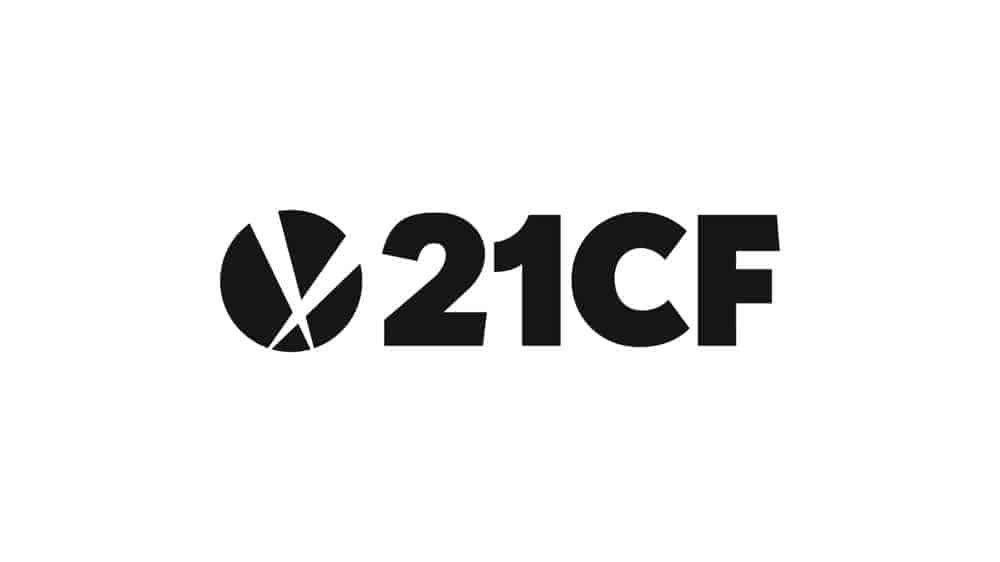 21st Century Fox (NASDAQ: FOXA, FOX) today announced a definitive agreement with Sinclair Broadcast Group (NASDAQ: SBGI) and Tribune Media Company (NYSE: TRCO) to acquire seven television stations for approximately $910 million. The transaction will grow Fox Television Stations’ (FTS) coverage to nearly half of all U.S. households, and its market presence to 19 of the top 20 DMAs, including the addition of key markets that align with Fox’s sports rights.

The stations being acquired by 21st Century Fox are:

Jack Abernethy, CEO of Fox Television Stations, said “This transaction illustrates Fox’s commitment to local broadcasting and we are pleased to add these stations to our existing portfolio. With this acquisition, we will now compete in 19 of the top 20 markets and have a significantly larger presence in the west, which will enhance our already strong platform. This expansion will further enrich our valuable alignments with the NFL, including our new Thursday Night Football rights, MLB and college sports assets. We are also happy to add many talented Tribune employees to our group, some of whom we know well.”

21st Century Fox has also entered into new network affiliation agreements with Sinclair (and licensees of certain stations to which Sinclair provides services), and will grant Sinclair options to acquire two of its stations, the CW-affiliate WPWR in Chicago, IL, where FTS currently has a duopoly, and FOX-affiliate KTBC in Austin, TX for potential proceeds of approximately $15 million and $160 million, respectively.

Completion of the stations acquisition by 21st Century Fox is anticipated for the second half of this calendar year, subject to the satisfaction of customary closing conditions, including regulatory approvals, and is expected to be coordinated with the closing of Sinclair’s proposed acquisition of Tribune.