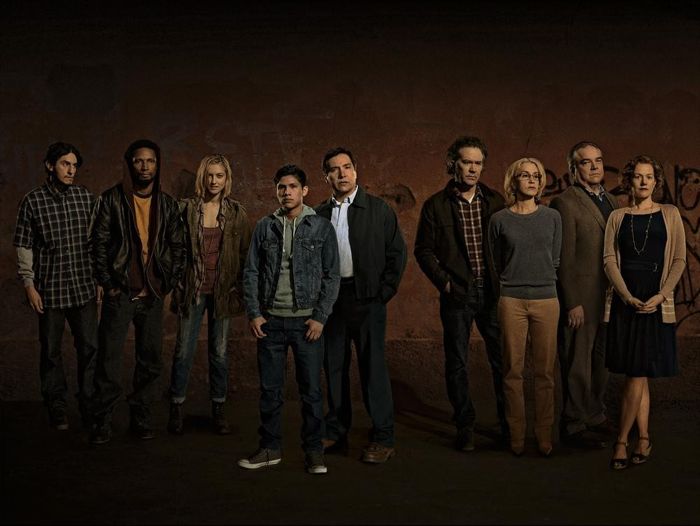 All over the news are reports about a young couple in Modesto, California, who were attacked in their home. Matt Skokie, a war vet, was killed, and his wife, Lily, is unconscious, barely hanging on. Both sets of parents are at her bedside hoping for a miracle while four suspects are about to be arrested. The case sends shock waves into the community stirring up tensions across racial lines in this gritty drama-from the point of the victims…”American Crime” stars Felicity Huffman as Barb, Timothy Hutton as Russ, W. Earl Brown as Tom, Richard Cabral as Hector Tonz, Caitlin Gerard as Aubry, Benito Martinez as Alonzo Gutierrez, Penelope Ann Miller as Eve, Elvis Nolasco as Carter and Johnny Ortiz as Tony Gutierrez. “American Crime” was written, directed and produced by John Ridley (“12 Years A Slave”). Executive producers are John Ridley and Michael J. McDonald. “American Crime” is produced by ABC Studios. 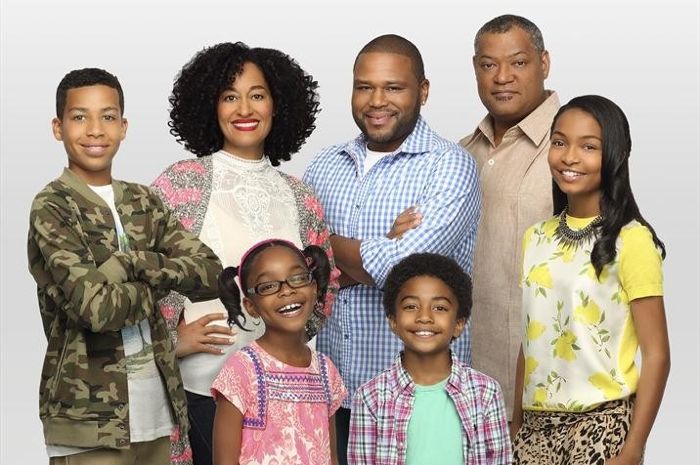 Andre ‘Dre’ Johnson (Anthony Anderson) has a great job, a beautiful wife, Rainbow (Tracee Ellis Ross), four kids, and a colonial home in the ‘burbs. But has success brought too much assimilation for this black family? With a little help from his dad (Laurence Fishburne), Dre sets out to establish a sense of cultural identity for his family that honors their past while embracing the future. “Black-ish” stars Anthony Anderson as Dre, Tracee Ellis Ross as Rainbow, Yara Shahidi as Zoey, Marcus Scribner as Andre Jr., Miles Brown as Jack, Marsai Martin as Diane and Laurence Fishburne as Pops. “Black-ish” was written by Kenya Barris who also serves as executive producer. Executive producers are Larry Wilmore, Anthony Anderson, Laurence Fishburne, Helen Sugland, Tom Russo, Brian Dobbins, Peter Principato, Paul Young and James Griffiths, who directed the pilot. “Black-ish” is produced by ABC Studios. 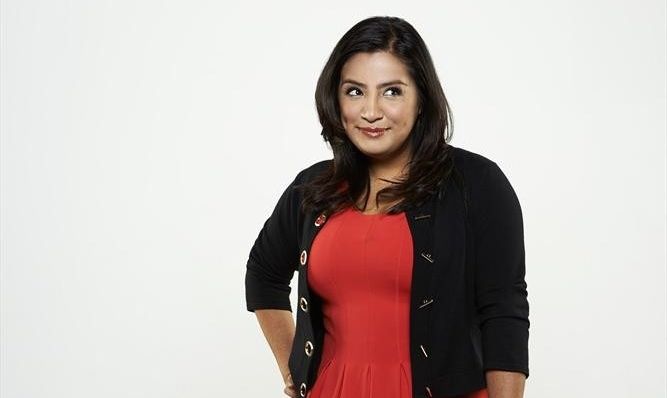 In her sixth year of law school, Cristela (Cristela Alonzo) is finally on the brink of landing her first big (unpaid) internship at a prestigious law firm. The only problem is that her pursuit of success is more ambitious than her traditional Mexican-American family thinks is appropriate. She’s stuck straddling the old culture she’s trying to modernize at home with her working-class family and the modern world she’s trying to embrace in her professional career. Breakout comedian Cristela Alonzo stars in this hilarious comedy about laughing your way down the path to the new American dream. 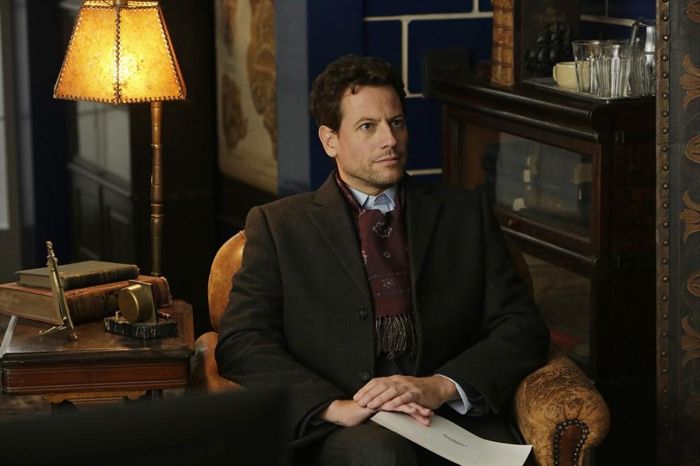 FRESH OFF THE BOAT | Time-slot TBD

Screenwriter/executive producer Dan Fogelman (“Crazy, Stupid, Love,” “Tangled,” “Cars”) teams up with Broadway and Hollywood award-winning musical team – composer Alan Menken (“The Little Mermaid,” “Aladdin,” “Beauty and the Beast”) and lyricist Glenn Slater (“The Little Mermaid,” “Tangled”) – for a musical comedy fairytale of epic proportions. Once upon a time, the dashing hero, Galavant (Joshua Sasse), lost the love of his life, Madalena (Mallory Jansen), to the evil King Richard (Timothy Omundson). Now, our fallen hero is ready to take revenge and restore his “happily ever after.” But it won’t be without a few twists and turns along the way. “Galavant” stars Joshua Sasse as Galavant, Timothy Omundson as King Richard, Vinnie Jones as Gareth, Mallory Jansen as Madalena, Karen David as Isabella and Luke Youngblood as Sid. 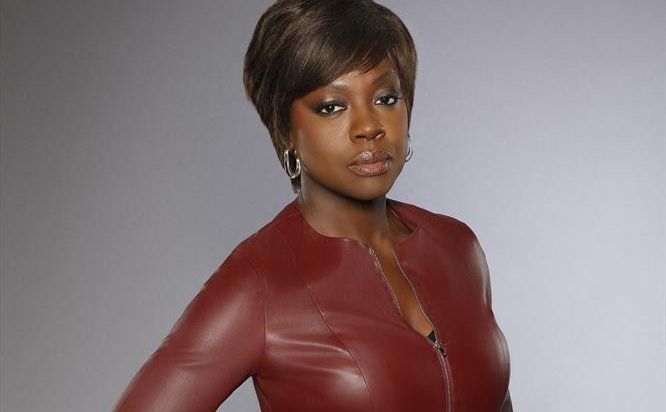 The brilliant, charismatic and seductive Professor Annalise Keating (Viola Davis) gets entangled with four law students from her class “How to Get Away with Murder.” Little do they know that they will have to apply what they learned to real life, in this masterful, sexy, suspense-driven legal thriller from Shonda Rhimes and Betsy Beers, executive producers of “Grey’s Anatomy” and “Scandal.” “How to Get Away with Murder” stars Viola Davis as Professor Annalise Keating, Billy Brown as Nate, Alfred Enoch as Wes, Jack Falahee as Conner, Katie Findlay as Rebecca, Aja Naomi King as Michaela, Matt McGorry as Asher, Karla Souza as Laurel, Charlie Weber as Frank and Liza Weil as Bonnie. Written by executive producer Peter Nowalk, “How to Get Away with Murder” is executive-produced by Shonda Rhimes and Betsy Beers, directed by Michael Offer, and produced by ABC Studios.

Have you ever wondered what your date was thinking? This romantic comedy exposes the differences between men and women through the unfiltered thoughts, and often contradictory actions, of a new couple who have just begun dating. “Manhattan Love Story” stars Analeigh Tipton as Dana, Jake McDorman as Peter, Nicolas Wright as David, Jade Catta-Preta as Amy, Chloe Wepper as Chloe and Kurt Fuller as William. 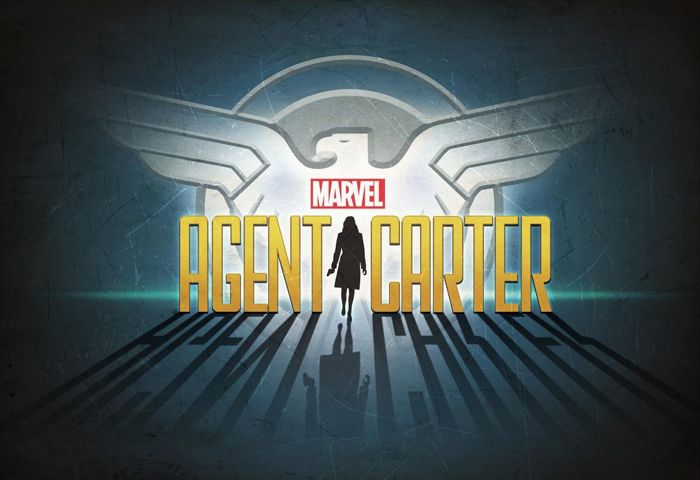 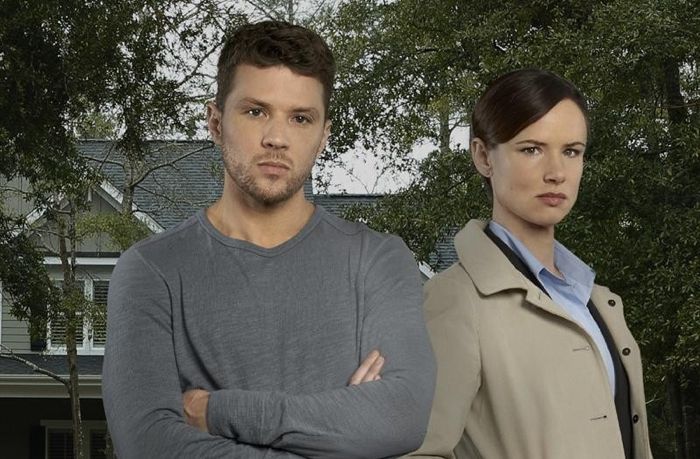 Ben Garner (Ryan Phillippe) is about to go from Good Samaritan to murder suspect, after he discovers the body of his neighbor’s young son in the woods. As Detective Andrea Cornell (Juliette Lewis) digs for the truth, the secrets and lies of this town come to the surface and no one is above suspicion. Ben’s family’s life will be turned upside down as he sets out on a complicated journey to prove his innocence in this thriller mystery from Barbie Kligman (“Private Practice”) based on the original Australian series of the same name. “Secrets and Lies” stars Ryan Phillippe as Ben, KaDee Strickland as Christy, Natalie Martinez as Jess, Clifton Collins, Jr. as Dave, Indiana Evans as Natalie, Belle Shouse as Abby and Juliette Lewis as Detective Cornell. “Secrets and Lies” was written by Barbie Kligman. Executive producers are Barbie Kligman, Aaron Kaplan, Tracey Robertson and Nathan Mayfield. “Secrets and Lies” was directed by Charles McDougall, executive-produced by Kapital Entertainment with Hoodlum Entertainment and produced by ABC Studios. 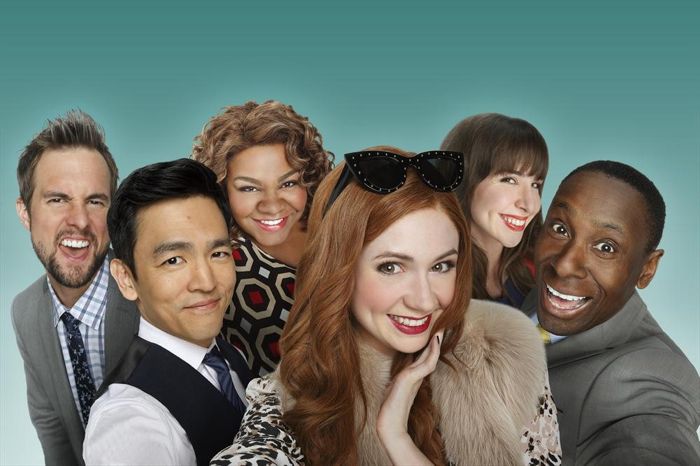 “Instafamous” Eliza Dooley (Karen Gillan) has 263,000 followers who hang on to her every post, tweet and selfie. But one lonely day, she has a revelation: being friended is not the same as having actual friends. She asks marketing guru Henry (John Cho) to ‘rebrand’ her self-obsessed reputation and teach her how to connect with people in the real world. Loosely based on “My Fair Lady,” “Selfie” explores the modern struggles of Eliza and Henry, as he tries to teach her how to live life offline – whether she ‘likes’ it or not. “Selfie” stars Karen Gillan as Eliza, John Cho as Henry, Tim Peper as Ethan, Da’Vine Joy Randolph as Charmonique, Allyn Rachel as Bryn and David Harewood as Sam. 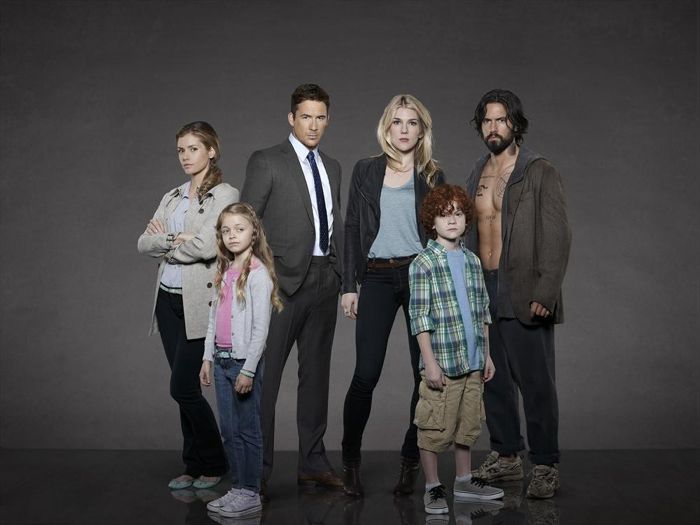 Aliens have invaded Earth by using our most unlikely resource to achieve world domination – our children. As the kids unwittingly help these unseen enemies, the clock counts down in this suspenseful race to save humanity. “The Whispers” stars Lily Rabe as Claire Bennigan, Barry Sloane as Wes Lawrence, Milo Ventimiglia as John Doe/Drew Bennigan, Derek Webster as Jessup Rollins, Brianna Brown as Lena Lawrence, Catalina Denis as Dr. Maria Benavidez, Kylie Rogers as Minx Lawrence and Kyle Harrison Breitkopf as Henry. “The Whispers” was written and co-executive-produced by Soo Hugh, with Amblin TV co-producing. Executive producers are Steven Spielberg, Justin Falvey, Darryl Frank and Dawn Olmstead. “The Whispers” was directed by Mark Romanek and produced by ABC Studios.