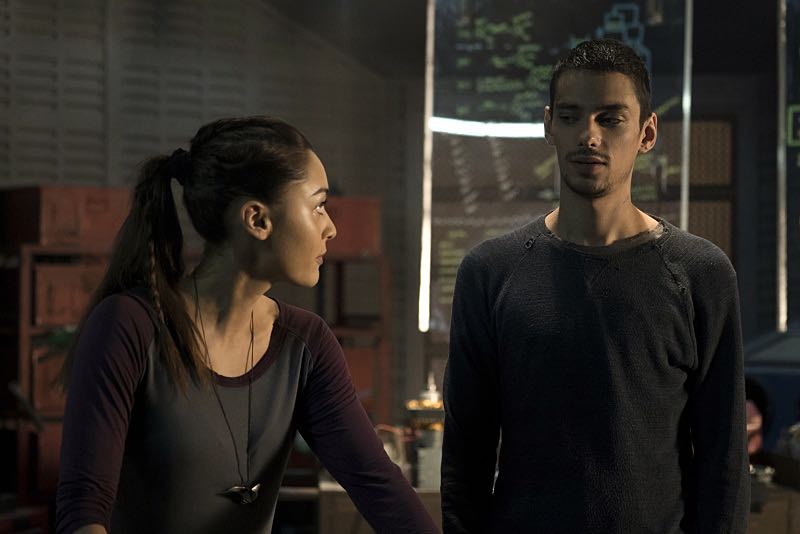 For the 100 on Earth, they have learned the hard way that in the fight for survival there are no heroes and there are no villains – there is only the living and the dead. Join stars Isaiah Washington and Henry Ian Cusick while they fight for the human race as Warner Bros. Home Entertainment (WBHE) releases the thrilling The 100: The Complete Third Season on DVD on July 19, 2016.  One of the top shows on The CW is based on the bestselling young adult book THE 100, by Kass Morgan, and has a built-in audience that is excited to see these characters come to life. The 100: The Complete Third Season will feature all 16 episodes and is available to own on July 19, 2016 for $39.99 SRP.

Reunited with the survivors of the space-station Ark that fell to Earth, Clarke Griffin and her band of juvenile delinquents have faced death at every turn: from a world transformed by radiation to the fierce Grounders who somehow managed to survive it, and the double-dealing Mountain Men from the fortified Mount Weather, whose civilized environment masked a horrible secret. Though Clarke was alternately challenged, supported and betrayed by her own people and alliances with the Grounders, they could always find common ground in survival. United with the Grounder tribes, Clarke and her friends faced off against the lethal forces of Mount Weather to rescue the remaining “Sky People” from the Ark who were being held captive in Mount Weather.  But victory came with a terrible price. The challenges continue in season three as they not only determine what kind of lives they will build, but what it will ultimately cost them.

“With ratings up 6% compared to the prior season, Warner Bros. Home Entertainment is thrilled to release the much anticipated third season of the sci-fi hit The 100 on DVD with all new bonus content”, said Rosemary Markson, WBHE Senior Vice President, Television Marketing. “First they fought for themselves, then their friends, now they’ll fight for all of humanity.” 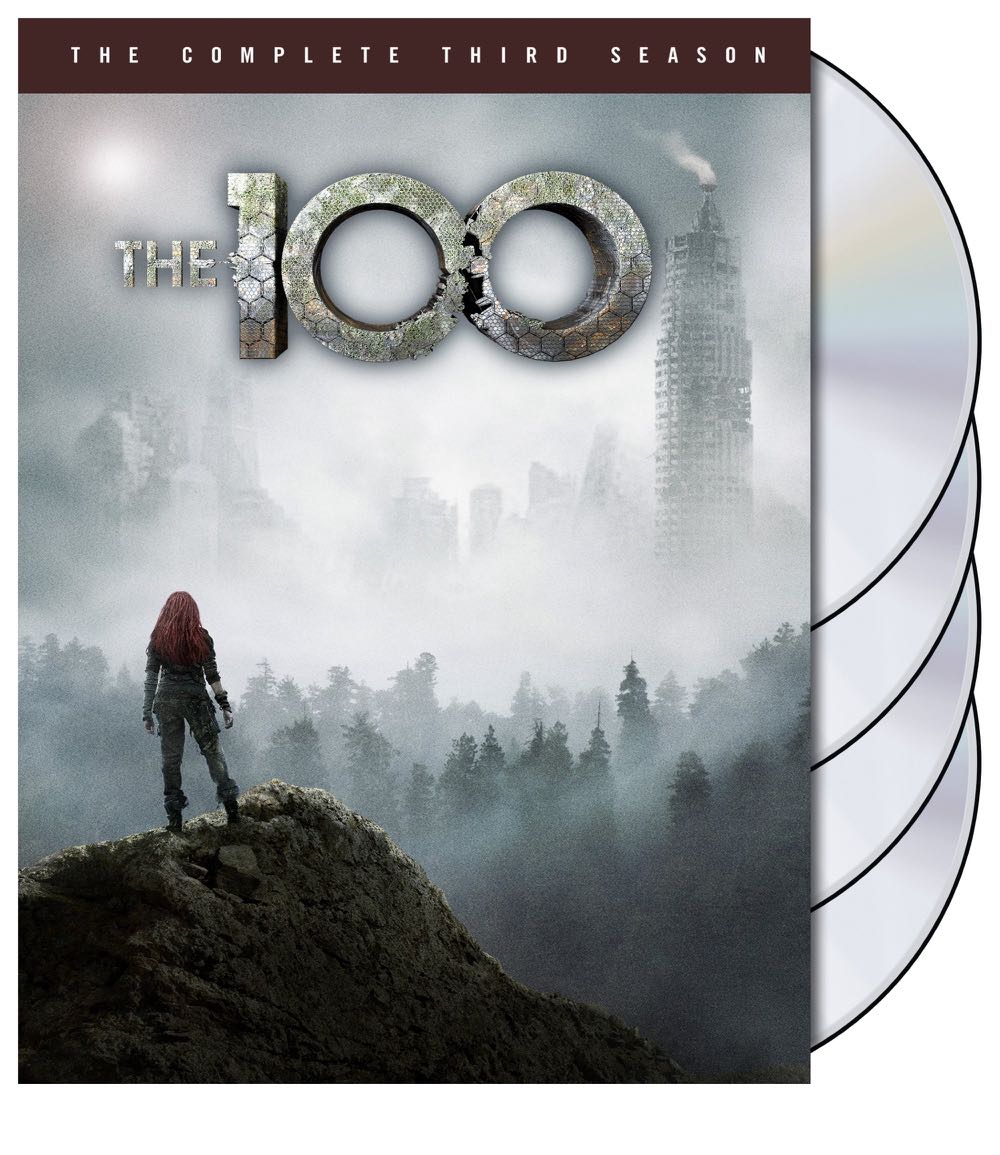