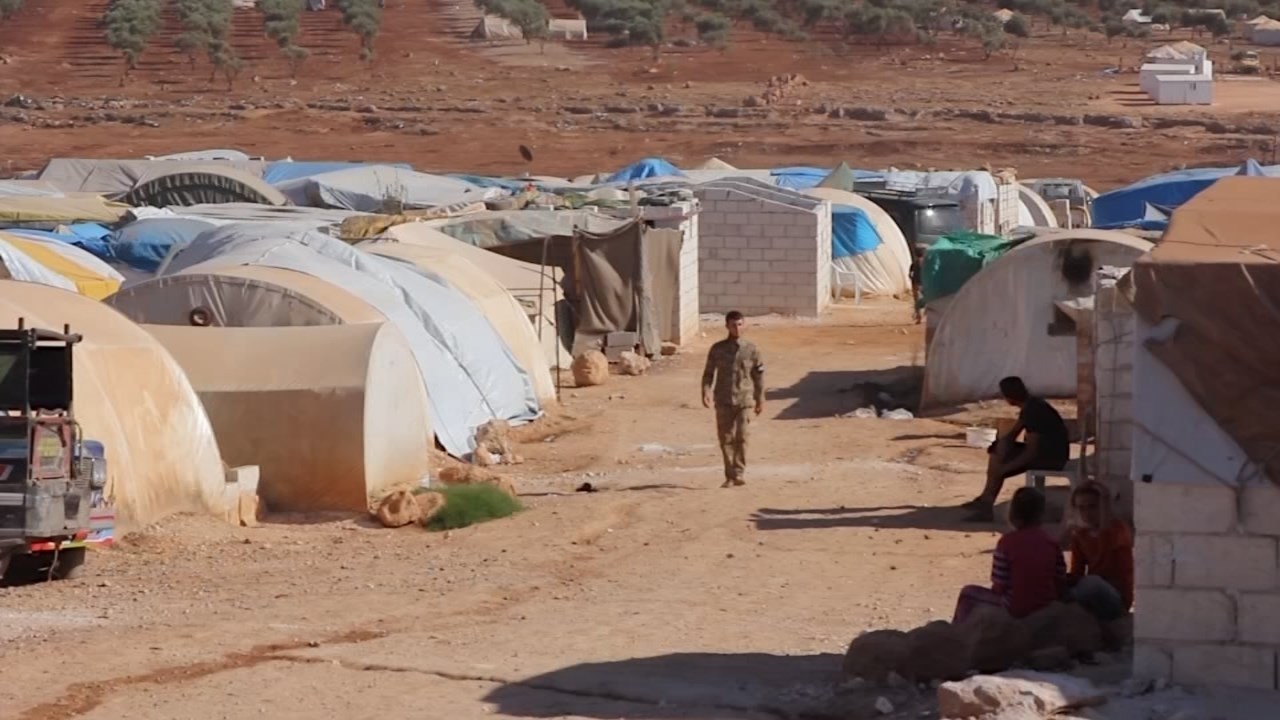 The Academy of Motion Picture Arts and Sciences today announced that the field of Documentary Short Subject contenders for the 88th Academy Awards® has been narrowed to 10 films, of which five will earn Oscar® nominations.

Voters from the Academy’s Documentary Branch viewed this year’s 74 eligible entries and submitted their ballots to PricewaterhouseCoopers for tabulation.