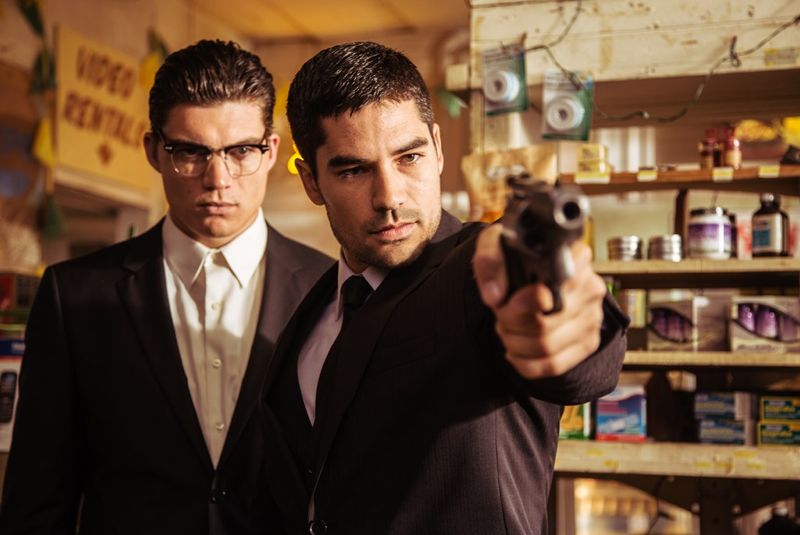 A reimagining of Robert Rodriguez’s 1996 iconic movie From Dusk Till Dawn, which Miramax®also released theatrically at the time, the TV show expands on the fascinating supernatural crime saga centered around brothers Seth and Richie Gecko.

“I’m so friggin excited that we are moving forward with another season of ‘From Dusk Till Dawn: the Series,” said Rodriguez. “This show has a passionate following, and I just love making it and directing episodes. We have a killer cast and the characters have gotten even more layered and magnetic and I can’t wait to take this story even further.”

“Renewing the show for a third season seemed only natural given the tremendous team involved, led of course by Robert Rodriguez, Carlos Coto, our stellar cast, and our fascinating ‘Dusk’ universe that is like a never-ending well for unique storytelling,” said Zanne Devine, Miramax’s EVP of Film & TV.

Following a harrowing encounter with the mythical culebras inhabiting the infamous Twister nightclub in the first season, season two sees the Gecko brothers venturing down separate paths. Seth Gecko is hiding out with Kate Fuller in a slummy motel, while Richie Gecko thinks he has found his new partner in crime in Santánico Pandemonium, the seductive culebra queen from the Twister. Crime lord Carlos Madrigal and Kate’s brother Scott Fuller emerge from deep within the Twister’s hidden Labyrinth as changed men. And all are headed for an explosive showdown with the dark and sinister Lord Malvado and his lethal henchman The Regulator.

“From Dusk Till Dawn: The Series” season three will continue the Gecko brother saga as they fight the culebra underworld.

Miramax® distributes “From Dusk Till Dawn: The Series” internationally in all territories.