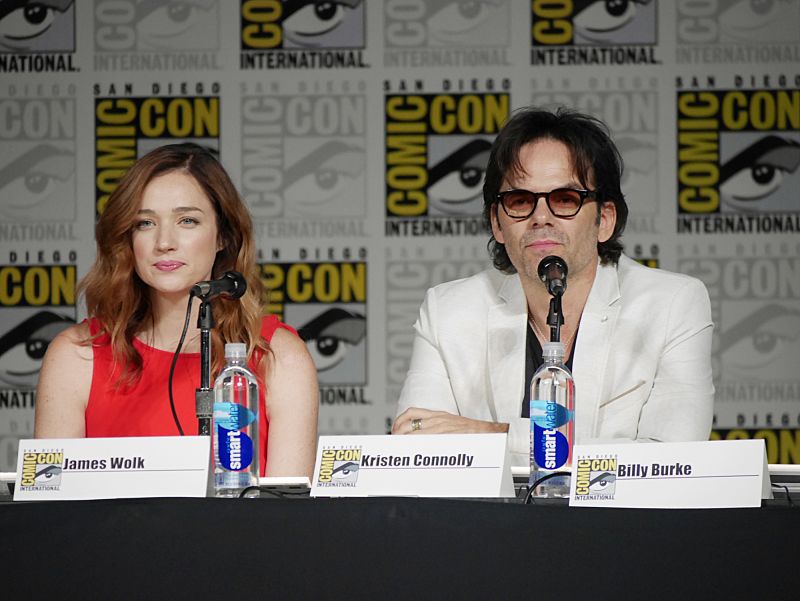 The wild shall inherit the Earth in ZOO, CBS’s newest summer event series, based on the #1 bestselling novel by James Patterson.  ZOO is a global thriller about a wave of violent animal attacks against humans that are sweeping the planet. The series spans eight countries and features real lions, tigers, bears and more.  Join series stars James Wolk (“Mad Men”), Kristen Connolly (“Cabin in the Woods”), Billy Burke (“Revolution”), Nora Arnezeder (“Safe House”) and executive producers Jeff Pinkner (“Fringe”) and Josh Appelbaum (“Mission: Impossible – Ghost Protocol”) for an exclusive sneak peek of the first season, followed by a panel discussion.