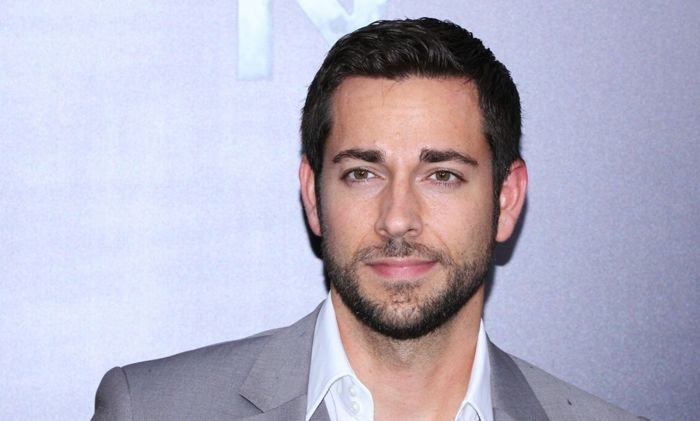 Zachary Levi is making his long–awaited return to television in NBC’s upcoming event miniseries “Heroes Reborn” to play a key yet undisclosed role.

Levi is best known for his popular starring role on the NBC series “Chuck,” which ran for five seasons as well as his role as Fandral in the Marvel franchise “Thor: The Dark World.” Levi also made his Broadway debut in the musical “First Date” for which he received critical acclaim.

“One of my first, and fondest, memories of joining the NBC family in 2007 was having the pleasure of getting to know Tim Kring, and the cast of ‘Heroes.’ I was a fan of their collective work and always thought it was such a fantastic and fun world they got to play in,” said Levi. “With ‘Heroes: Reborn,’ I’m honored to have the opportunity to bring more of that world to life, and excited to help in offering the fans of the franchise an epic new installation of a series that made such a huge impact on entertainment.”

Jack Coleman, who played Noah Bennet in the original “Heroes” series, has previously been cast to reprise his role as “HRG” for “Heroes Reborn”

“Heroes” chronicled the life-changing stories of a series of unrelated ordinary people who discovered they had superhuman abilities. As the saga unfolded, they learned they were part of a grand plan that brought them together to change the world.

With the return of “Heroes Reborn,” NBC will launch a digital series prior to the premiere that will introduce the characters and new storylines. This leveraging of social media is a way for fans to re-engage with what was one for the true pioneers in multiplatform storytelling.