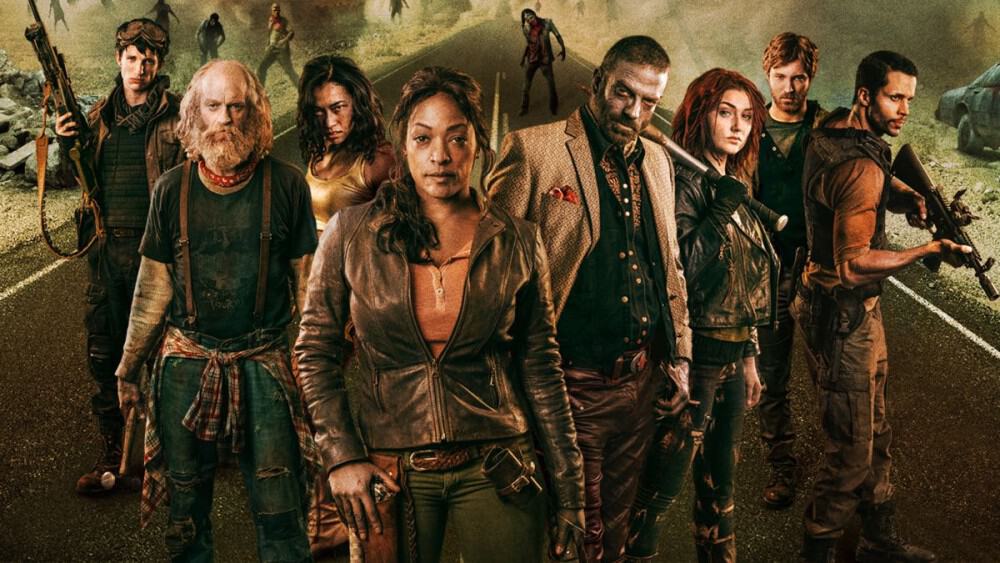 Syfy and The Asylum today announced that scripted drama series Z Nation will be back to Z-Whack its way through a third season of zombie road trippin’ action. A 15-hour third season is slated to premiere on Syfy in 2016.

Z Nation takes place three years after a zombie virus gutted the country. A team of everyday heroes is tasked with transporting the only known survivor of the plague across the country to the last functioning viral lab in post-apocalyptic America, in hopes of using his blood to create a cure for the virus.

Currently in the midst of Season 2, Z Nation is averaging 1.5 million total viewers per episode (Live +7). To date, it ranks as the network’s most social original series in total social engagements.

Karl Schaefer (Eerie Indiana, Eureka, The Dead Zone) serves as executive producer and showrunner. The series is produced by The Asylum and sold internationally by Dynamic Television.